From The Archives: Celebrate International Clash Day With A 1981 Clash Interview

From The Archives: The Clash Talks 'Sandinista!'

From The Archives: Celebrate International Clash Day With A 1981 Clash Interview 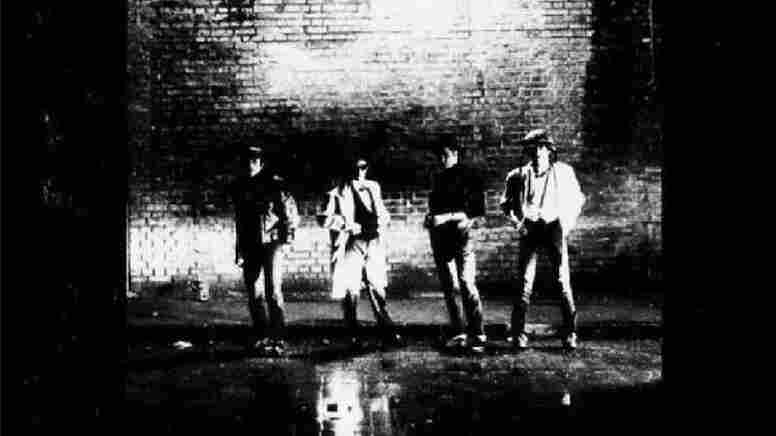 The Clash's 1980 album Sandinista! is perhaps the most politically charged in the band's discography. Courtesy of the artist hide caption 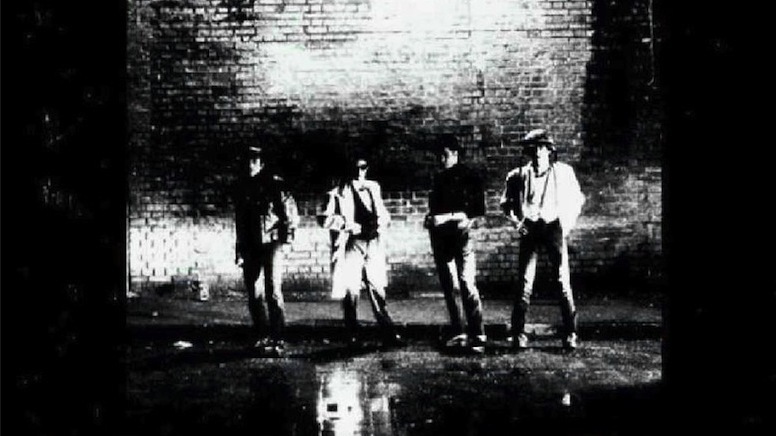 The Clash's 1980 album Sandinista! is perhaps the most politically charged in the band's discography.

Feb. 7, 2018 marks the fifth anniversary of International Clash Day. What started off as a tribute to The Clash's catalog for a few hours in 2013 by KEXP's John Richards has grown into something of an international affair. San Francisco, Austin, Texas and Washington D.C. recognize the day and beyond the U.S., radio stations in Ireland, Serbia, Australia, Poland, China and more celebrate with hours of programming dedicated to the punk forebears. There are even official proclamations.

At NPR, we figured we should join in the celebration of The Clash's revolutionary verve by digging up this 1981 interview with band members Joe Strummer and Paul Simonon on All Things Considered. NPR's Bob Wisdom sat down with Strummer and Simonon following the release of the 1980 album, Sandinista!, arguably the most politically incandescent statement in the band's discography.

On Sandinista!, the rights The Clash demanded for working-class Londoners on 1979's London Calling foment into global unrest. The narratives that unfolded in London Calling capture the urban discontent of the city's citizenry. But on Sandinista!, it seems The Clash did not want to take over the world beyond London, but rather serve as the spokespeople for a global body politic connected through various axes of oppression. Sandinista!'s namesake is, after all, the controversial left-wing party in Nicaragua that led the revolution to overthrow a decades-old regime months after London Calling was released.

It's only fitting that on this International Clash Day Strummer and Simonon themselves tell the tale of why the band's punk politics are so essential.