Accessibility links
John Prine Releasing First Album Of New Songs In 13 Years; Hear 'Summer's End' : All Songs Considered Prine will release The Tree of Forgiveness on April 13. The first song from the album, "Summer's End," is classic Prine, a portrait of the true weight a relationship accrues as time passes. 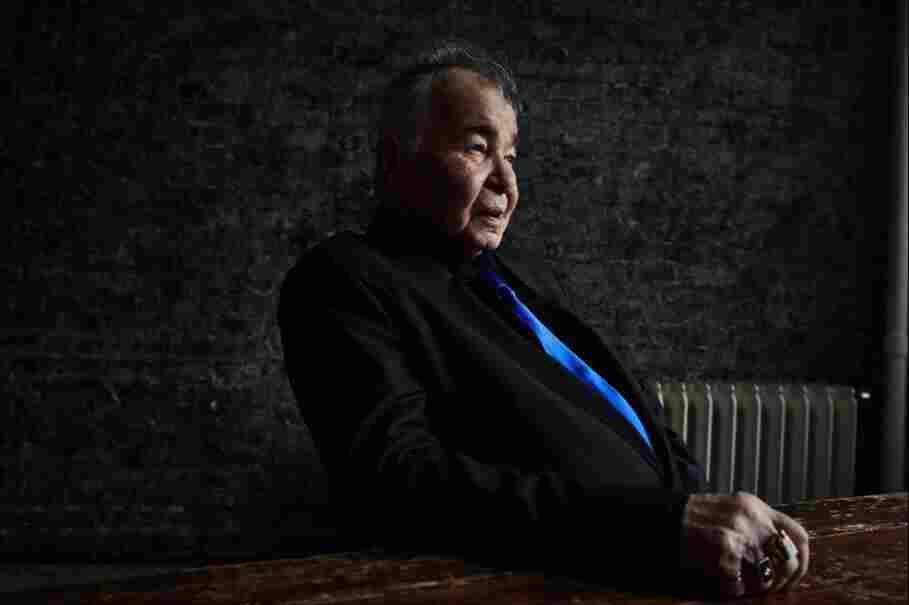 John Prine's first album of new songs in 13 years, The Tree of Forgiveness, will be out April 13 Danny Clinch/Courtesy of the artist hide caption 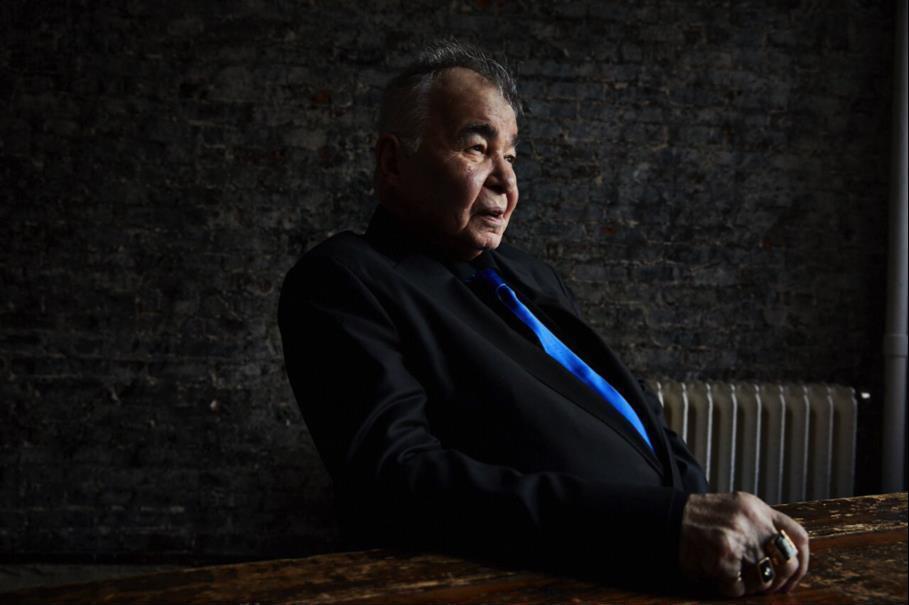 John Prine's first album of new songs in 13 years, The Tree of Forgiveness, will be out April 13

Over nearly 50 years of making albums, John Prine's been able to turn the sense that he's slightly underappreciated into a trademark. He's the secret favorite everybody can agree on, never quite in the middle of the conversation but always poking around in the corners for a modest truth that will linger after the noise dies down.

It's hard to believe it's been 13 years since the last album of new John Prine songs. Maybe because his old songs retain the power to say something new when you revisit them; maybe it's just that in the time since Prine released Fair & Square in 2005, he's become a mentor to a rising class of songwriters who poke at Nashville convention the way he has throughout his career: playing with Jason Isbell, sharing a songwriting office with Sturgill Simpson and singing, on his 2016 album of classic country duets, with Miranda Lambert, Kacey Musgraves, Amanda Shires and more.

Either way, it's nice to have Prine back among the mess of active songwriters — today he announced that he'll be releasing a new album, The Tree of Forgiveness. The ten-song album was produced by Dave Cobb, who has worked with Isbell, Shires and Simpson, and will be out on Prine's own label, Oh Boy Records, on April 13. The album also features contributions from Isbell and Shires, Dan Auerbach and Brandi Carlile.

"Summer's End," the first song we're hearing from The Tree of Forgiveness, is classic Prine, full of wry observations that accrue weight as they pile up. "Summer's end's around the bend, just flying / The swimming suits are on the line, just drying," it opens. Everything here is familiar and minor, worn in like a foot path trampled into grass, stuff you could take for granted until it's gone. Even celestial bodies are just hanging out, waiting for something to happen.

Except something has happened, and it's only in the aftermath that the stuff of a life that has built up over time takes on meaning. "Come on home," Prine repeats in the chorus. "You don't have to be alone." His voice and guitar are warm and heavy in the front of the mix, and strings, drums and Carlile's backing vocals sneak into the song before you quite notice they're there. It's easy to read "Summer's End" as a plea from one estranged lover to another, but other relationships fit the puzzle too: siblings, parents, close friends. If you miss your dog, this song will probably choke you up.

When Prine played this song at the Tiny Desk in November (stay tuned), I missed some of the details for the sheer joy of just having the man in front of me, singing songs that feel familiar and new at the same time. That joy is real — he'll be on a long tour starting in April with a string of Nashville up-and-comers — but it's also a treat to have new songs to linger on.