Love Songs For A New Era

Love Songs For A New Era 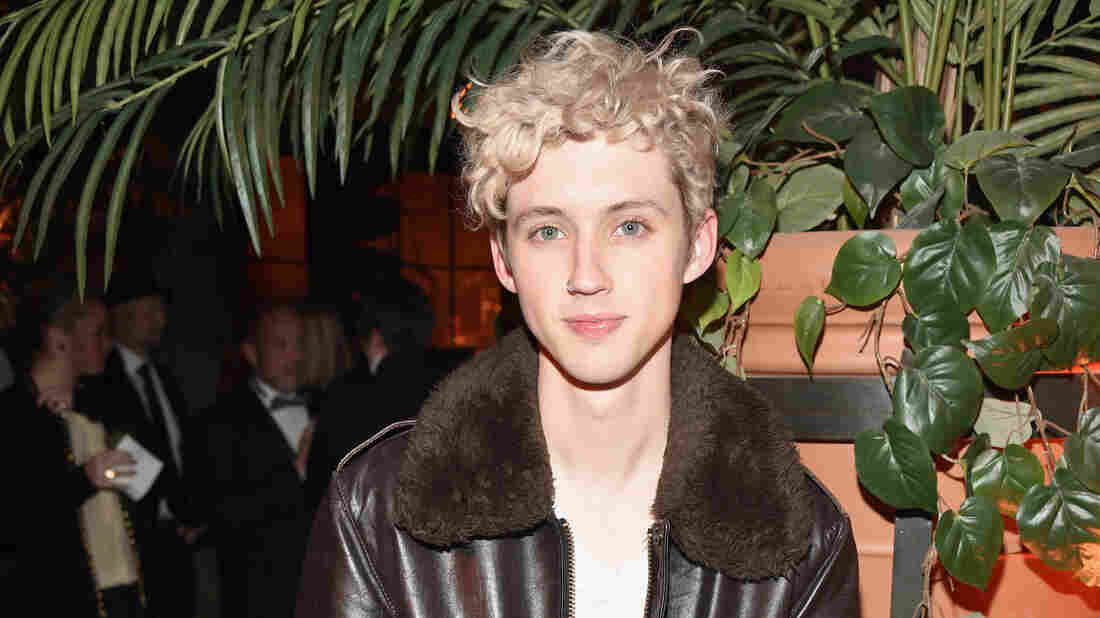 Troye Sivan's "My My My!" is a LGBTQ anthem about throwing caution into the wind. Bryan Bedder/Getty Images hide caption 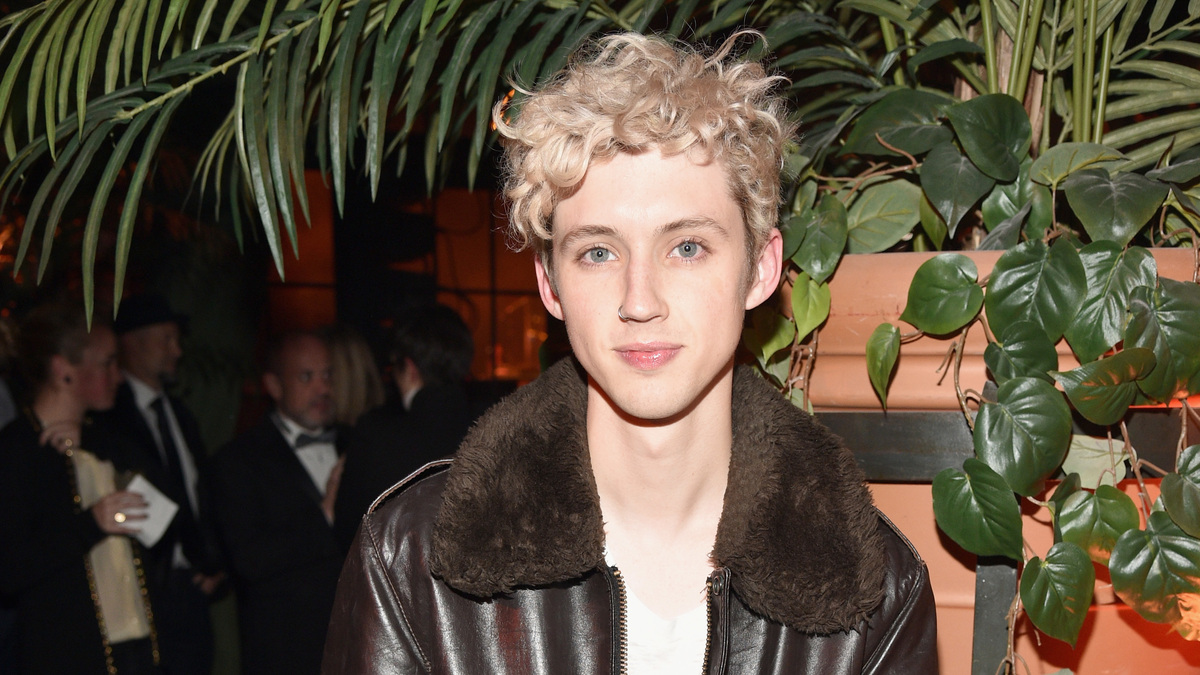 Troye Sivan's "My My My!" is a LGBTQ anthem about throwing caution into the wind.

As Valentine's Day approaches on the calendar, the topic of love has a knack for subsequently creeping into every passing thought. And while you might be able to drown out the ads for chocolate hearts, overpriced flower bouquets and forcibly romantic dining, love songs are as old as the art form itself and know no occasion.

Love tropes have long since been exasperated in song. As complicated as relationships tend to be — from a momentarily bold flirtation to a trust-annihilating fight to a vow of lifelong companionship — their storylines often get watered down for the sake of relatability and time. As genres blend and new voices change the narrative, predictable arcs of heteronormative, damsel-in-distress, paint-by-numbers puppy love (or heartbreak) are becoming played out.

All Songs Considered's unconventional love songs playlists mines the best of indie rock, dream pop, and contemporary R&B to highlight the gorgeously unrefined minutiae that comes with love. The songs in this playlist celebrate gay, bisexual and genderfluid love, as well as triumphant moments of self-love and love for people at different stages of relationships. Troye Sivan's "My My My!" is a spiraling LGBTQ anthem about ditching inhibitions. Raveena Aurora's "If Only" cradles the shock of love lost in billowy confidence. Suzi Wu's "Taken Care Of" praises self-love in a spidery, clanging frame. Belle & Sebastian's "Seeing Other People" tackles closeted emotions with a playful cadence. Mabel's "Finders Keepers" draws from dancehall to forge a connection that's more than digital.

Get better acquainted with the overlooked details and stories of love with the ASC unconventional love songs playlist. It's a celebration of the emotion powerful enough to enthrall, embrace and unravel us all, without all that sugary coating.