Accessibility links
Guest DJ: First Aid Kit Talks About — And Sings — Swedish Pop : All Songs Considered The two Swedish sisters who make up First Aid Kit sing along with pop songs from their homeland – and it's amazing. 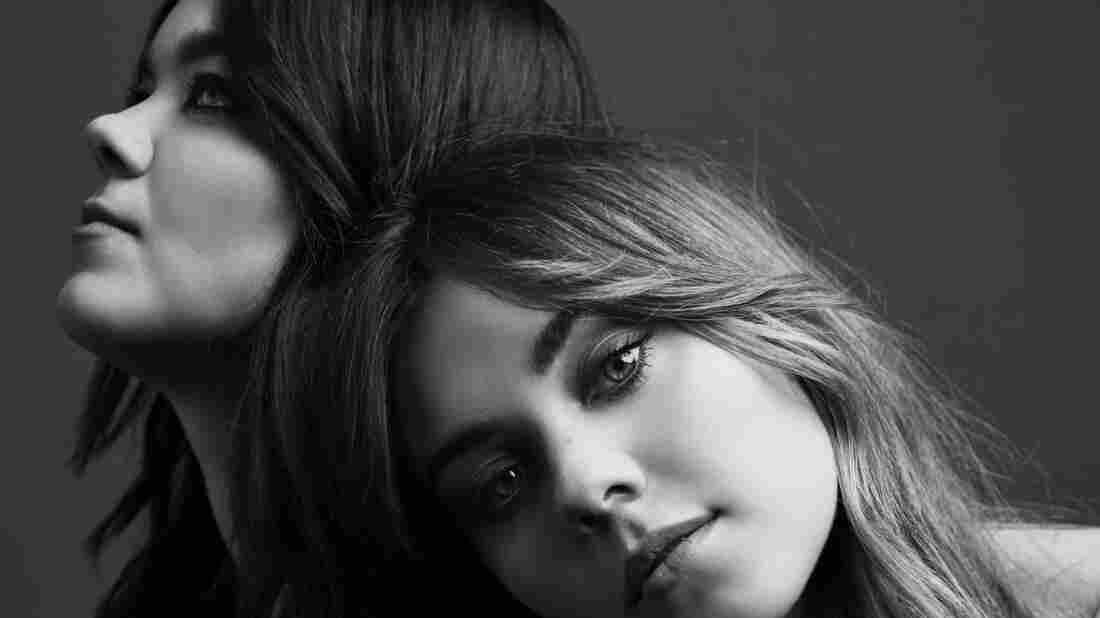 And now, a conversation and sing-a-long with First Aid Kit!

It's been just about six years since First Aid Kit knocked me out with the duo's performance at the Tiny Desk. The two Swedish sisters, Klara and Johanna Söderberg, make remarkable, American country-flavored music. Their latest songs can be found on their album Ruins. That record includes performances by Wilco percussionist Glenn Kotche and former R.E.M. guitarist Peter Buck, and it was produced by Tucker Martine, known for his work with The Decemberists, My Morning Jacket, Neko Case and many others.

In this conversation, the two sisters talk about working with Tucker Martine in Portland, Ore. and how his participation helped broaden and empower their sound.

But what was so much fun about this guest DJ show were the Swedish songs they brought in and the sing-a-long that seemed to spontaneously happen for every tune they played. 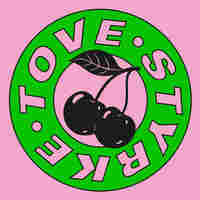 "She was in Swedish Idol, our version of American Idol." —Johanna Söderberg

"But that was way back and now she's doing her own thing. This song was written by Björn Yttling, who wrote songs with Lykke Li and ... is a member of Peter Bjorn and John. Very, very talented producer and songwriter." —Klara Söderberg 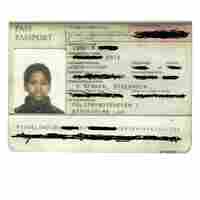 "In Sweden, there is a very racist party that's getting a lot of votes, the Swedish Democrats. There's an election coming up in September and it's just really frightening... For us, personally, multiculturalism is a wonderful thing and it brings people together. So many people are so scared and have this idea of what is pure and Swedish and it's just ridiculous. " —Klara Söderberg 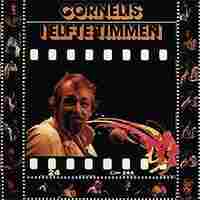 "[This song is] very dark. It's saying, 'One day you'll be gone and someone else will take your place and that's just the way it goes." —Klara Söderberg

"We were singing this song as kids. This is something you learned in school." —Johanna Söderberg 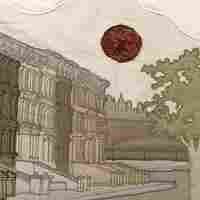 "It was this guy I had a crush on when I was 12. I remember I listened to Green Day and I told him that and he said, 'No, you should listen to Bright Eyes'... The feelings weren't mutual. So I was very heartbroken, but I did gain a lot from it. So, it's okay. I'm over it." —Klara Söderberg on the person who turned her onto Bright Eyes 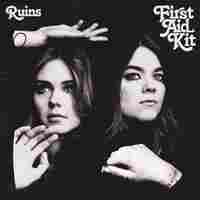 "[Ruins producer] Tucker [Martine] had a different approach [than previous producer, Mike Mogis]. He just wanted [the process to be more] collaborative. He invited more musicians, local musicians, to play on the songs and it was very spontaneous. He got the session band put together for us." —Johanna Söderberg

"In a lot of ways, he was bringing focus, making sure that we were doing what we were supposed to. He would just tell us to just play, because we'd never played the songs with a session band. We'd come in and talk about the song — look, here's what we're thinking — play it and then eventually Tucker would say, 'Okay, now we're getting somewhere.'" —Klara Söderberg

"I feel like there's an energy in the song that we haven't had on a previous song. A bouncy feeling, a poppy feeling. We were listening to a lot of Rumours by Fleetwood Mac. [The song] 'Secondhand News.' We wanted that." —Klara and Johanna Söderberg 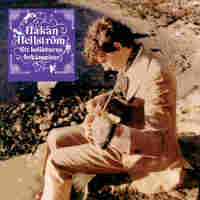 "He's Sweden's biggest artist. He's like our Bruce Springsteen or Bob Dylan. This is what everyone listens to. Like, everyone. All of our friends. This is the music of youth and summer. This is what we listen to when partying or getting drunk. It's music of celebration." —Johanna Söderberg

"And it also makes you cry. I wish you knew Swedish." —Klara Söderberg