Accessibility links
Frank Ocean Adds His Own Synthy Spin To The Classic 'Moon River' : All Songs Considered The illusive R&B star makes good on his promise to supply fans with new music in 2018. 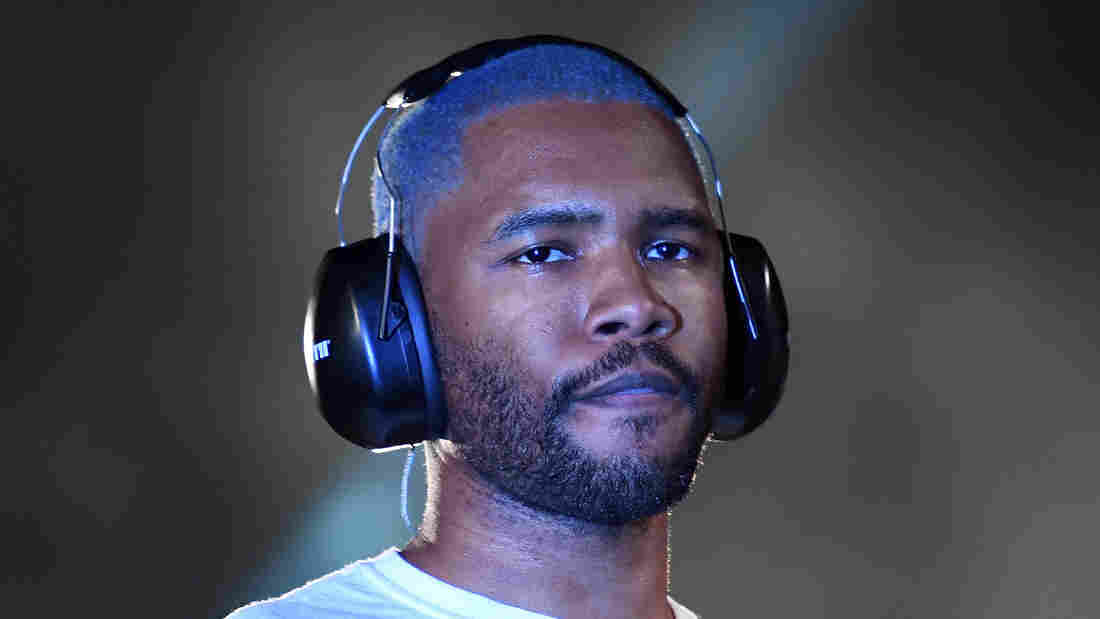 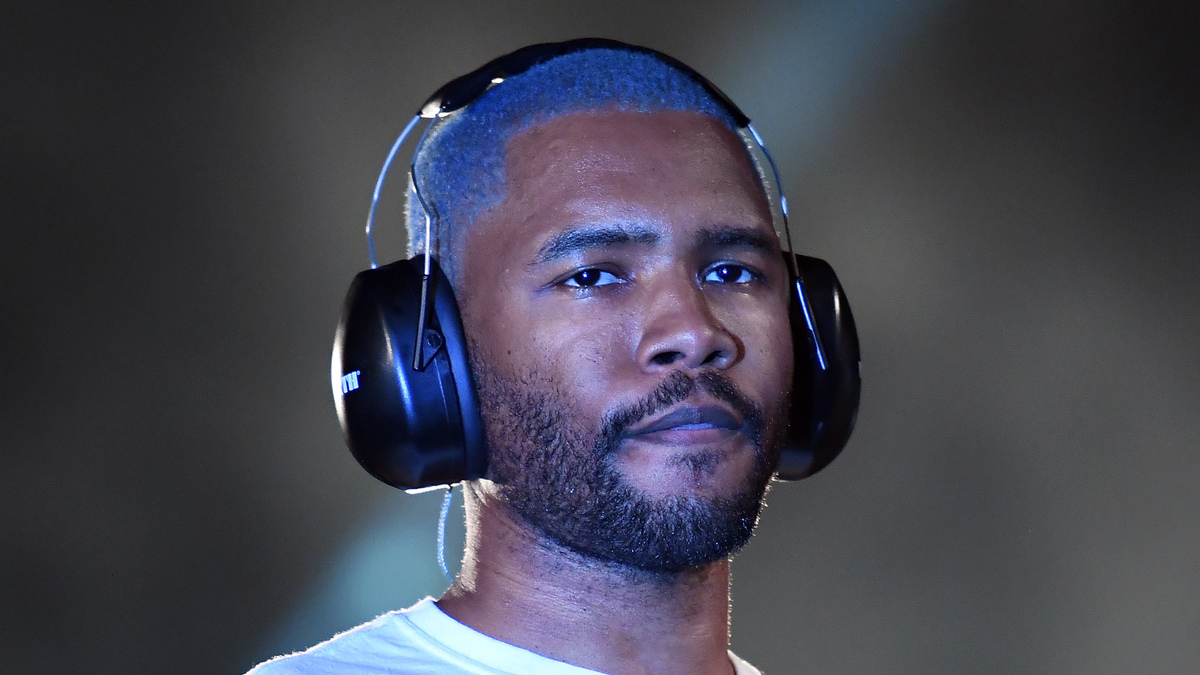 While some of us were shelling out cash for flowers and chocolates, Frank Ocean gifted his listeners with new music in honor of Valentine's Day. The illusive R&B star released a cover of "Moon River" in the wee hours on his YouTube and Tumblr accounts. The 1961 original, by Henry Mancini with lyrics by Johnny Mercer, was written for Audrey Hepburn to sing in the cult classic Breakfast at Tiffany's and has been covered over the years by Andy Williams, Jerry Butler, Aretha Franklin, Frank Sinatra and more.

For his version, Ocean starts by distorting his voice to resemble an innocent child (a similar tactic he frequently employed on his last album Blonde) and croons over an achingly slow and beautiful bass line, providing his own supporting vocals and harmonies throughout. It's far from the first time Ocean has put his own synthy spin on a pop classic; check out his covers of Stevie Wonder's "Close To You" and The Isley Brothers' "At Your Best (You Are Love)" for more nostalgia.

With a steady stream of releases in 2017 and now this new cover surfacing, it's apparent the 30-year-old has every intention of making good on his promise that fans will "love 2018."