Hear A New Song Of Celebration From River Whyless

Hear A New Song Of Celebration From River Whyless 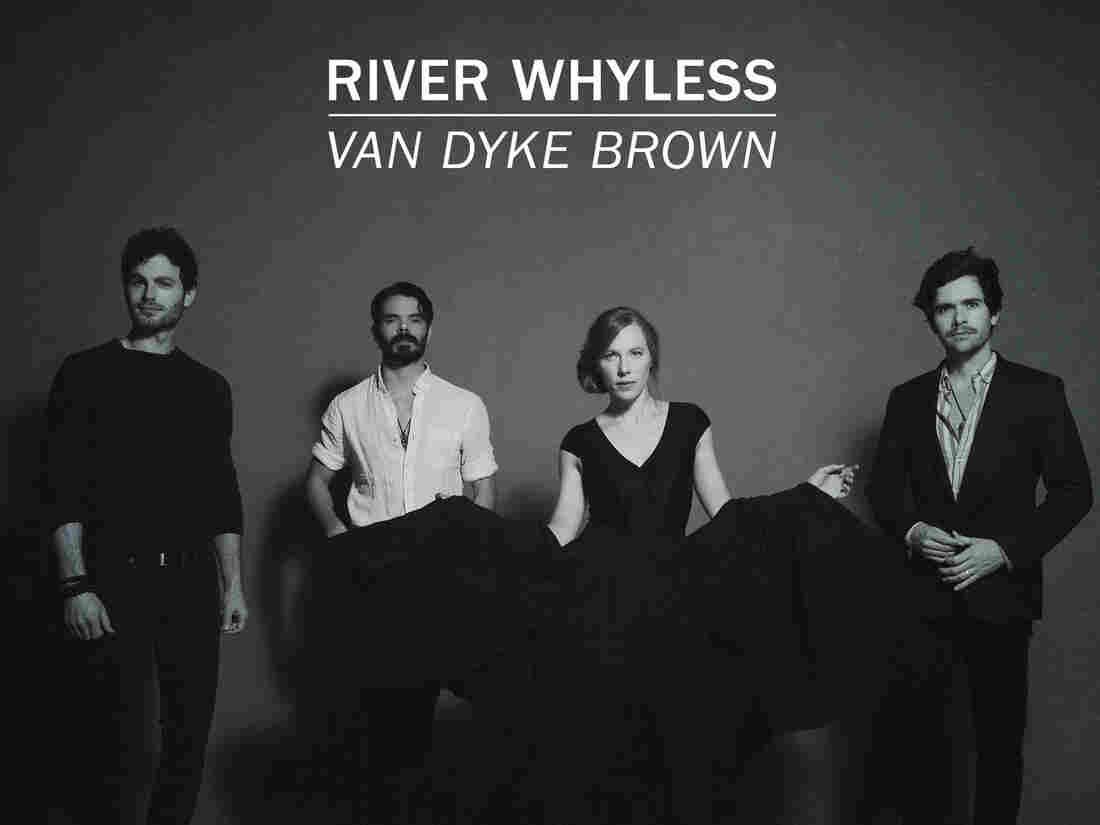 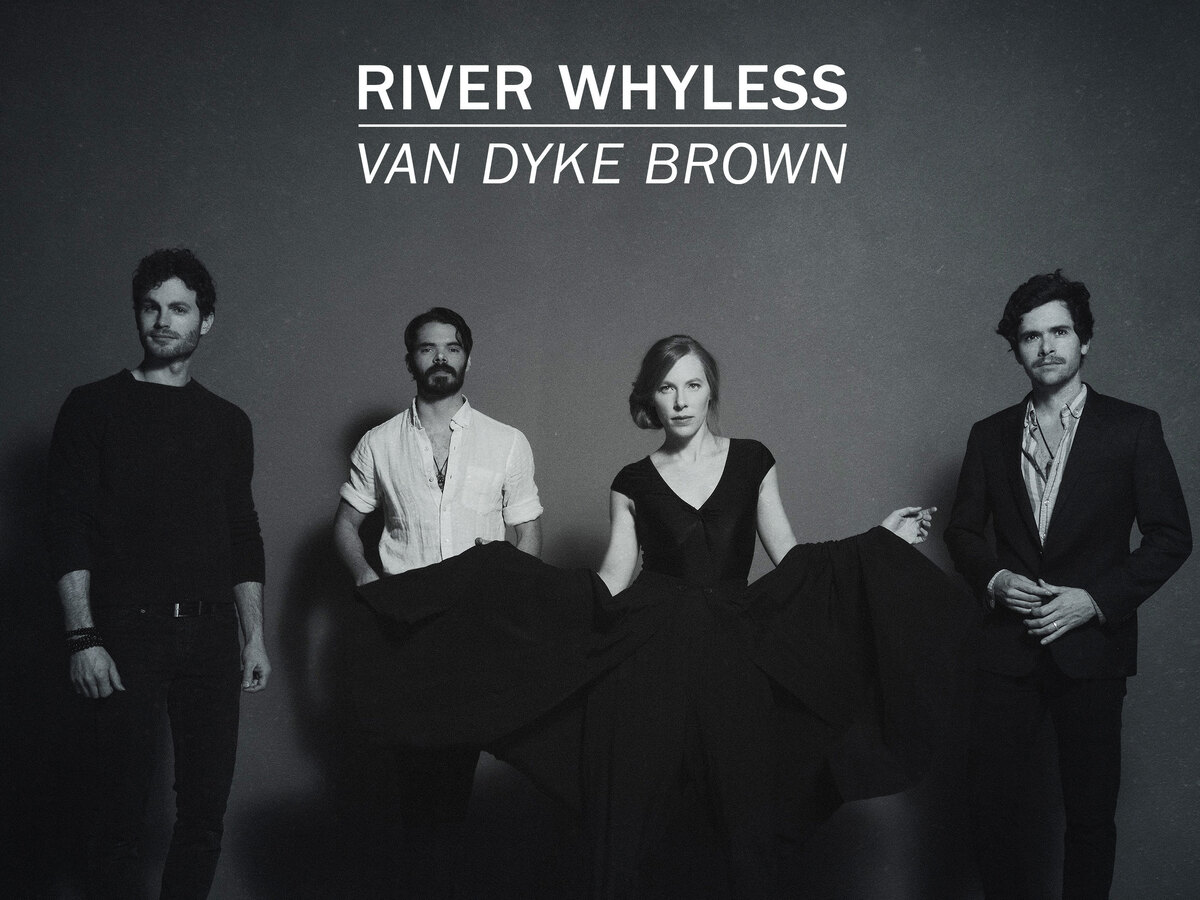 Shervin Lainez/Courtesy of the Artist

River Whyless is a band whose members push themselves toward perfection while holding each other up and allowing for some risk-taking. This is a band not only of strong players and singers but something a lot of bands rarely have: multiple, talented songwriters.

River Whyless' 2016 record, We All The Light, blended Americana roots with the finesse of Paul Simon. The band's new song, "Van Dyke Brown," written primarily by bassist and singer Dan Shearin, has a spirited, North Carolina-pluck. Dan dropped me a note to say that "this song stems from coming of age after a move to Asheville, NC — finding oneself, finding love, and coming to terms with death — discovering there is cause for celebration in all parts of life."

There's nothing official yet from the band regarding a new album.