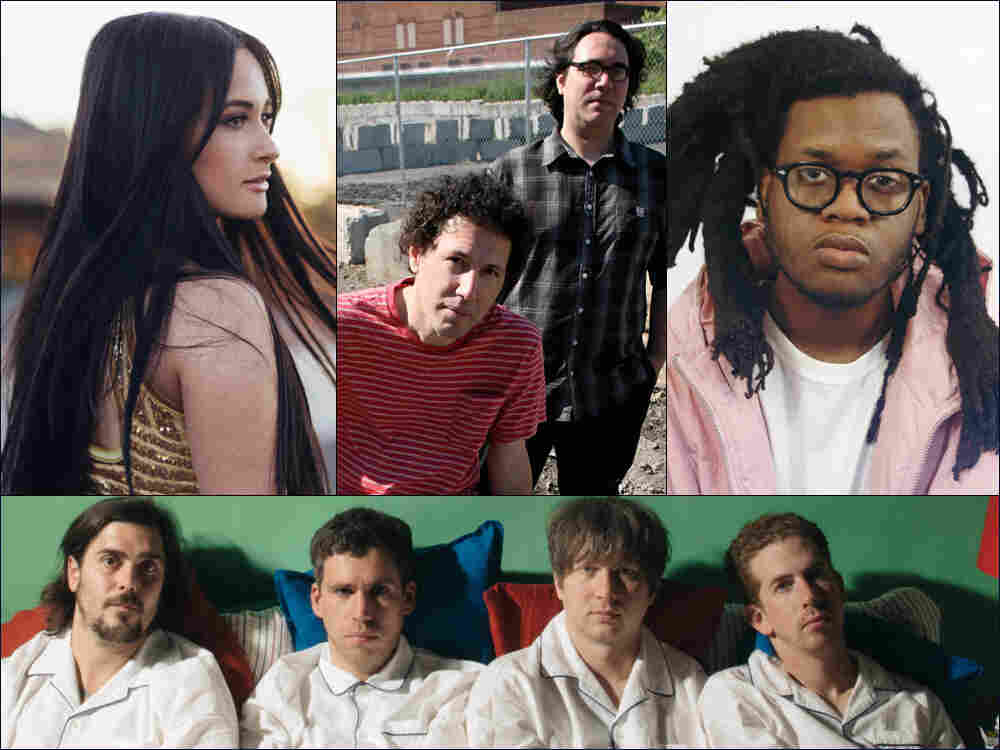 Singer-songwriter Kacey Musgraves has been pushing the boundaries of contemporary country music since releasing her remarkable, 2013 major label debut, Same Trailer, Different Park. She's back now with a new album and two new songs that solidify her place in the "new" Nashville sound by digging even deeper into sparkly, spikey pop. We've got one of the two new singles, "Butterflies," which she calls an "ode to the right person giving me wings and the first song I wrote after meeting my now husband."

Also on the show: The English band Editors rages over the global immigration crisis; The Brooklyn-based group Parquet Courts returns with what they call an outlet for "joy, rage, silliness and anger," produced by Danger Mouse; And XL Records founder and producer Richard Russell collaborates with the singer, Sampha (and many more artists) on a stunning and eclectic new album called Everything Is Recorded.

Plus: Yo La Tengo is back with one of its most unusual and compelling albums in a career spanning more than 30 years, and new Sub Pop signee Yuno releases his debut single, "No Going Back," which he calls "a boom-bap-infused pop song about moving forward." 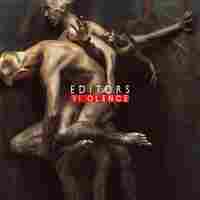 The British rock band Editors is out with a new album called Violence. Befitting its title, the record is big and sometimes brutal, and inspired by the political tremors both back home and across the pond. A leviathan of a guitar riff on "Hallelujah (So Low)" has a chaotic, back-straightening shred that serves a higher purpose. Violence is out March 9 on Play It Again Sam. 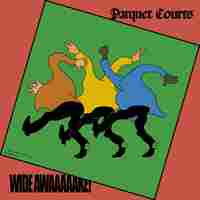 Not to be outdone, Parquet Courts is dropping a civic-minded release in the coming months with an also-appropriate title: Wide Awake!. Lead single "Almost Had To Start A Fight/In And Out Of Patience," however, takes a perpendicular approach to the present-day, drawing upon the inanities of the current political climate with equal parts fury and farce. "I needed an outlet for the side of me that feels emotions like joy, rage, silliness and anger," says singer/guitarist A Savage, of the new album, which was produced by Danger Mouse. Wide Awake! is out May 18 via Rough Trade.

XL Recordings co-founder Richard Russell is the creative force behind Everything Is Recorded. Richard Russell has assembled an impressive list of collaborators, including Damon Albarn, Ibeyi, Kamasi Washington and Peter Gabriel. On "Close But Not Quite," Russell brought in the soulful voice of Sampha to sing a Curtis Mayfield inspired tune. In fact Richard Russell weaves in the voice of the legendary singer. Watch the video below to see how he did it. 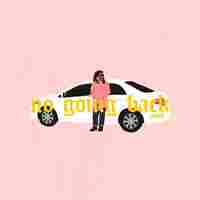 Jacksonville, Fla. artist Yuno is a new signee to Sub Pop. He was introduced to the label by Ishmael Butler of the avant-rap group Shabazz Palaces, but Yuno's music bears no resemblance to Butler's heady hip-hop experimentalism. "No Going Back" is buoyant but not lightweight, infectious but not mawkish, and sounds like an early entry into the race for song of the summer. 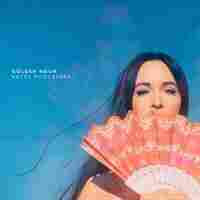 Kacey Musgraves is part of an emerging wave of contemporary Nashville country singers who lean comfortably into the pop world without shedding her roots. "Butterflies" is every bit as shimmering and buoyant as its title would suggest, but Musgraves' country lilt adds nuance to the song's tender sentiment. Golden Hour is out March 30 on UMG Recordings. 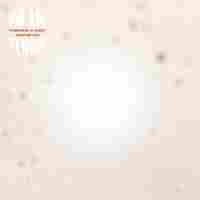 Pound for pound, Yo La Tengo has one of the most consistent discographies of any band working today. Perhaps more remarkable is that both NPR Music's Bob Boilen and Robin Hilton deem There's A Riot Going On, the band's 15th release in a career spanning more than 30 years, to be one of its most compelling. "The key of A was a popular key for AC/DC. Led Zeppelin too. But it's an unusual key for us," Yo La Tengo tells us of "Shades of Blue." "So we had to put our best vocalist, Georgia on the case." There's A Riot Going On is out March 16 on Matador.