Accessibility links
Horse Feathers' Music Gets A Folk-Rock Makeover : All Songs Considered Out May 4, a new album called Appreciation will replace Horse Feathers' ornate deliberation with surging folk-rock, full-on soul and just a hint of country. Hear its first single, "Without Applause." 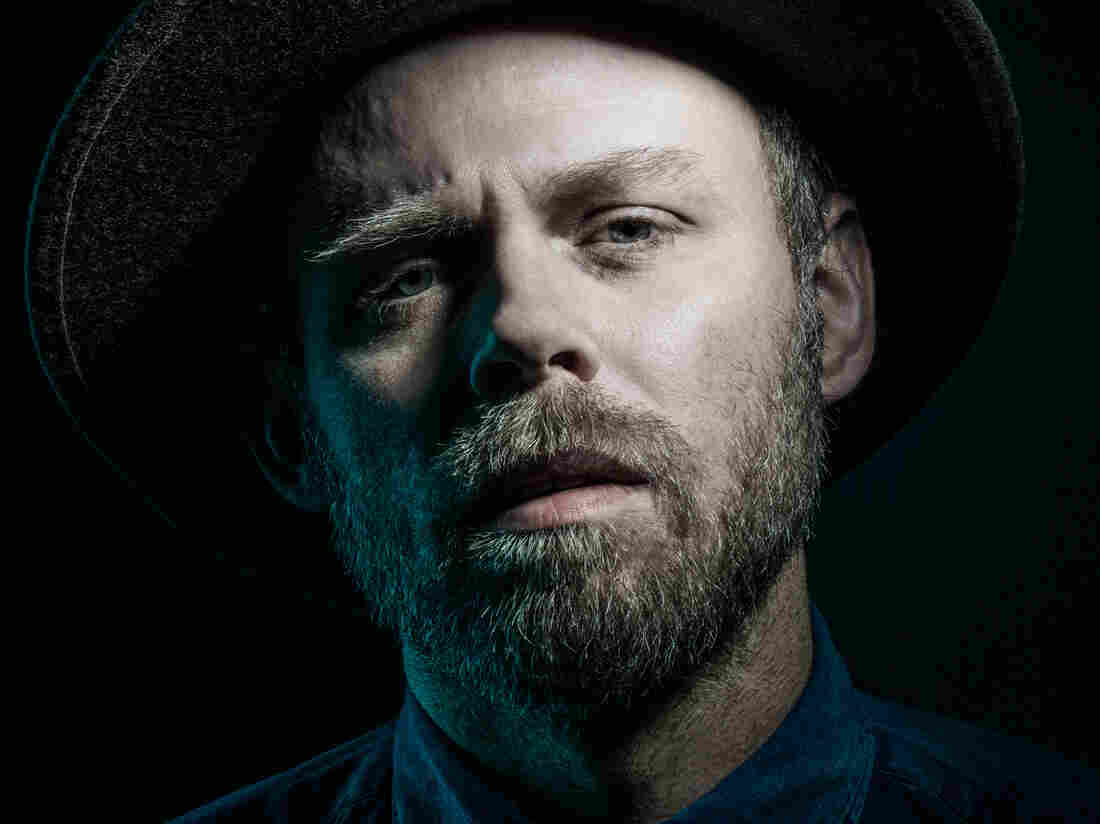 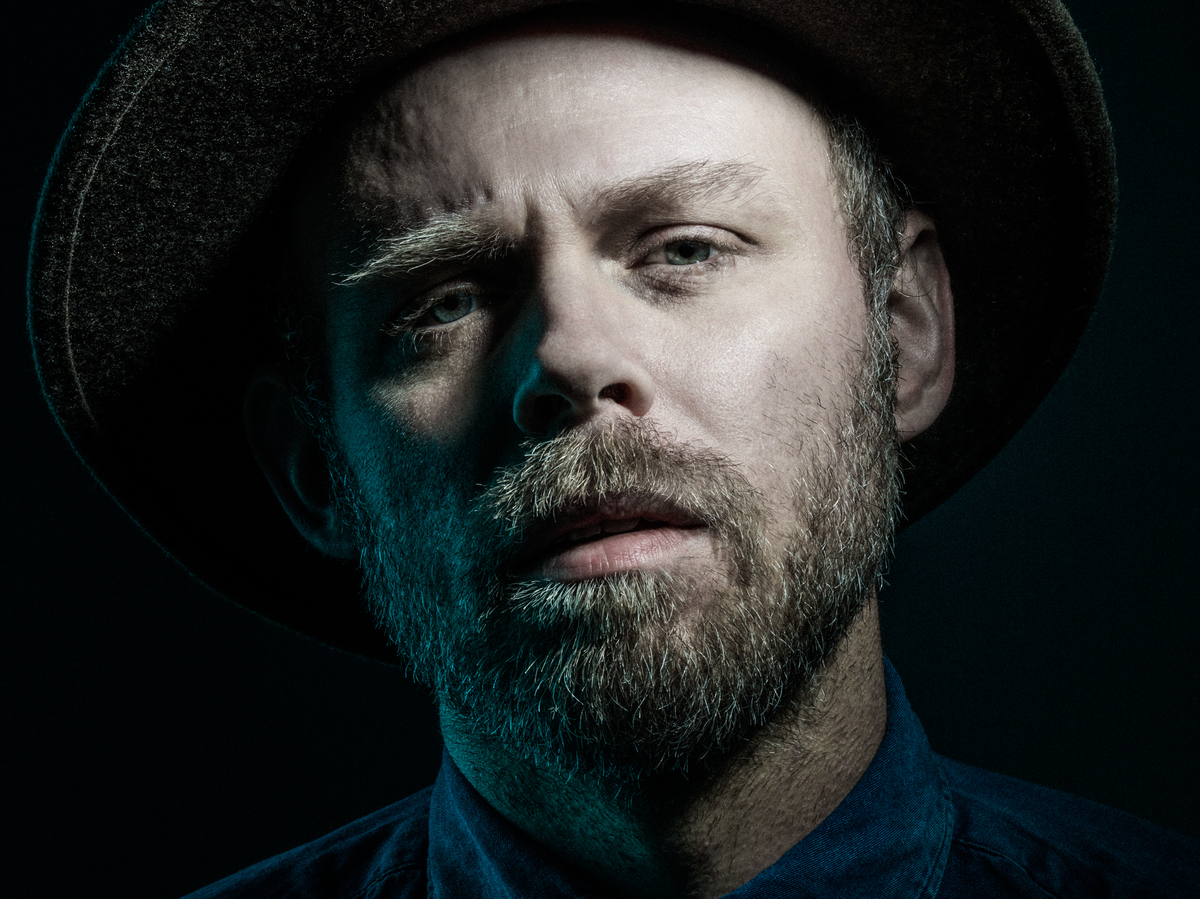 John W. Clark/Courtesy of the artist

Horse Feathers' music has always revolved around specific, distinctive ingredients, from Justin Ringle's sandy-voiced warmth to lush string arrangements to fatalistic lyrics that undercut the surrounding swirl of sonic comfort food. The group has served as a living embodiment of beardy Pacific Northwest folk-pop, a style it's consistently elevated through the uncommon beauty of its songs.

On May 4, Horse Feathers will return with Appreciation, and its music has taken a turn: The fundamental building blocks remain after six albums, but the songs have a strummier, kickier quality to them. Horse Feathers' most recent material has sped up a bit, and Appreciation feels like the logical conclusion of that drift.

Take "Without Applause," the new album's first single: It replaces Horse Feathers' ornate deliberation with surging folk-rock that's suffused with soul and just a hint of country. It's a fleshing-out more than a reinvention — an approach Ringle, writing via email, describes as "a fresh take on how my songs can come across. With this incarnation [of Horse Feathers], it's OK if what I'm doing right now is, in fact, kind of a pop song. I can have a chorus and repeat something. I'm more aware of that and enjoy it."

Appreciation comes out May 4 via Kill Rock Stars.