Accessibility links
Neko Case Announces First Solo Album In 5 Years, 'Hell-On' : All Songs Considered The opening title track is typically Case, which is to say, unpinnably suited to any sound but her own. Hell-On comes out June 1. 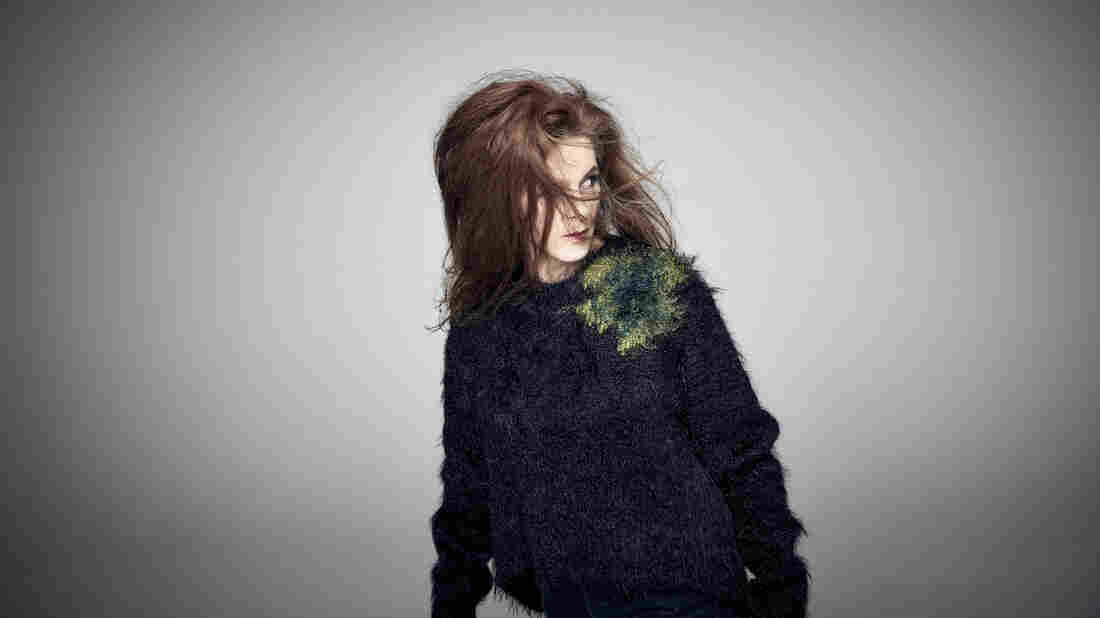 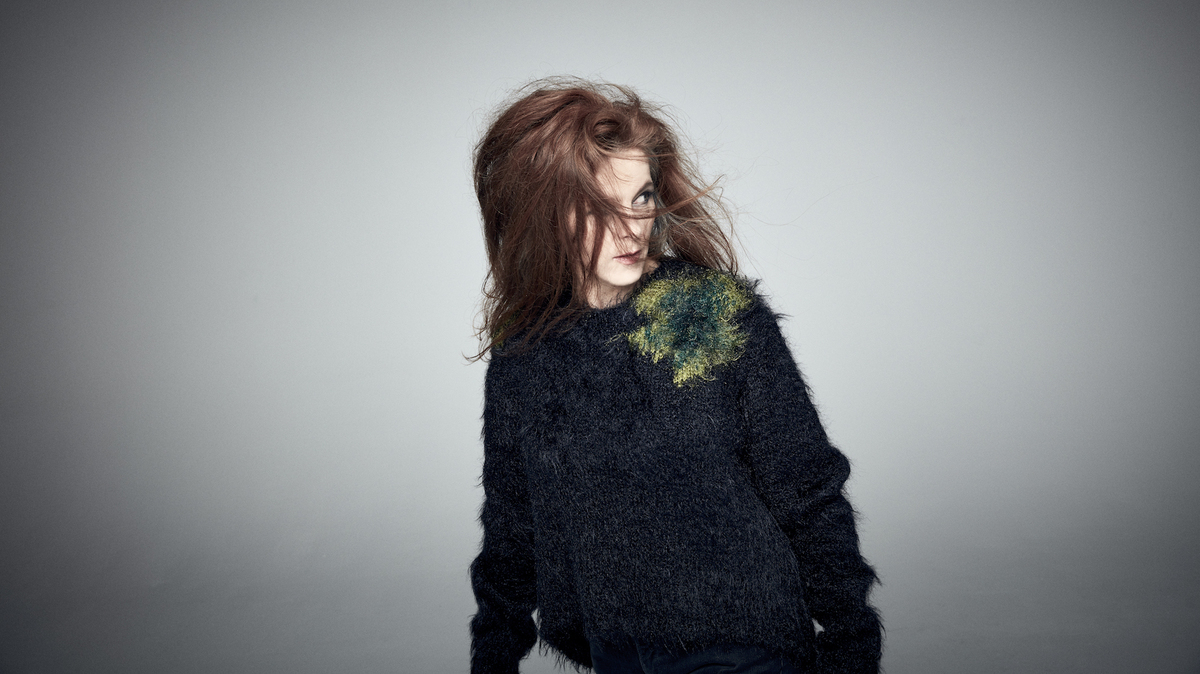 We have some questions about Neko Case's first solo album in 5 years, Hell-On. Is the hyphen some kind of slang for our current hell on Earth? Per that wild album artwork, are haberdasheries going to update their stock with hats made out of lit cigarettes? Can human hair really emit such a dark and ominous plume?

Here's what we do know. Out June 1, Hell-On will feature contributions from Beth Ditto, Mark Lanegan, k.d. lang, A.C. Newman, Eric Bachmann, Kelly Hogan, Nada Surf's Doug Gillard, Laura Veirs, Calexico's Joey Burns, and others. While she's often shared producer credits in the past, this is the first time Case has completely self-produced her own album, saying in a press release: "Producing a record is a huge task and there were times I was deep in the weeds, but that is normal for a record that takes a year plus. The weeds aren't so bad."

The opening title track is typically Case, which is to say, unpinnably suited to any sound but her own, as her voice coils around such choice lyrics as: "God is a lusty tire fire."

In that same press release, Case reflects on the kinds of songs she writes and — with every right to brag, but still self-effacing — why she's the only one who can write them that way:

I write songs from a feeling of solidarity with folks who feel alone or isolated, I think I'm trying to comfort people in this way. It's not a forceful way rather "No commitment necessary;" take it if you want it, take it as you can.

My style is odd, I don't know what genre this is. I don't have a pretty voice or a trained voice, and I am constantly disappointed that I don't have a "tough" voice, no matter how hard I practice, but it's mine, and for all its loud, heavy-handed, nasal, vibrato-less qualities I accept it. The closest sound I have found to compare it to is Bulgarian Folk singing. My Eastern ancestors could have been proud of me a century ago? I could have been a droning "caller of wasps" perhaps? I just invented that job, I like the sound of it.

Neko Case goes on tour with Ray LaMontagne this summer. Hell-On comes out June 1 via ANTI-. Track list below: