Accessibility links
Sade's 'Flower Of The Universe' Is Here, And It Is Stunning : All Songs Considered The singer, on her first song in nearly seven years, is as honeyed and lush as ever. "Flower On The Universe" appears on the soundtrack to A Wrinkle in Time. 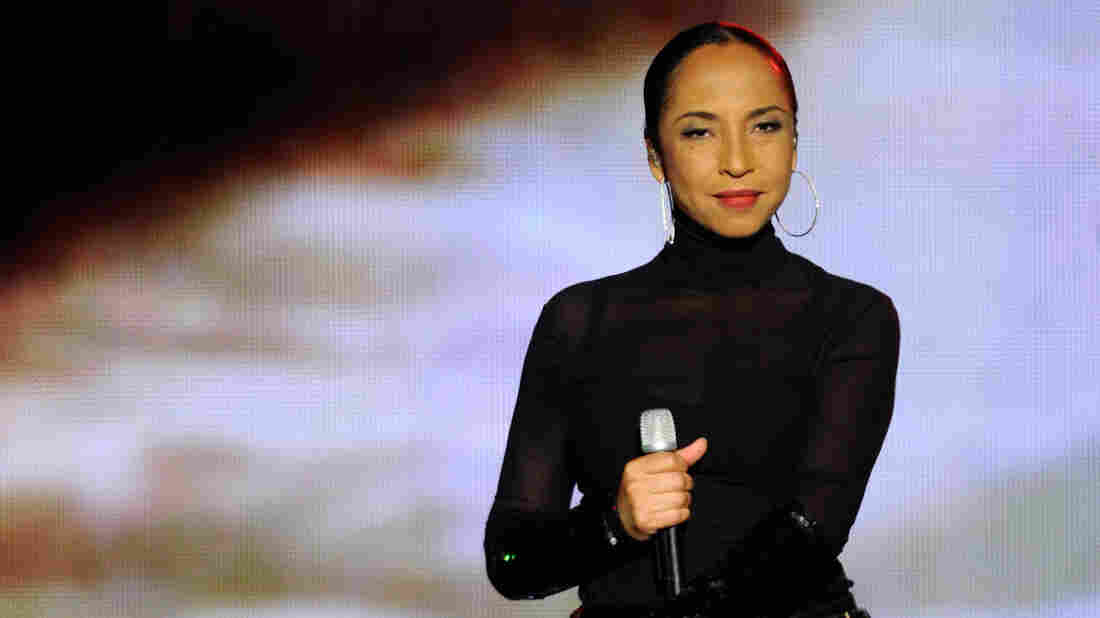 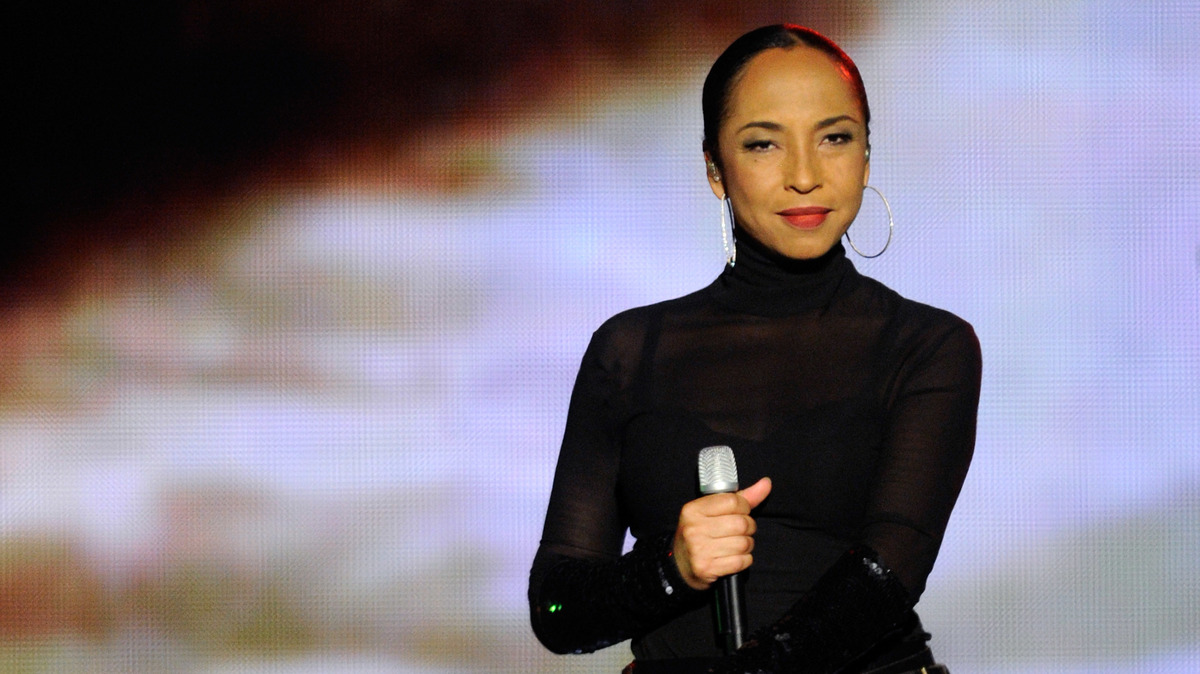 Sade is on no one's timetable — she seems, in fact, to revolve independently of the Earth. It's been nearly seven years since we heard new music from one of music's most-prized and most intermittent voices — but all it took, apparently, was a request from director Ava DuVernay. "I never thought she'd say yes, but asked anyway," DuVernay wrote when announcing the new song, "A goddess."

The track is classic Sade — a lush, honey sway, a voice like thick, slow-motion silk. "Flower of the Universe" will appear on the stacked soundtrack to DuVernay's upcoming adaptation of A Wrinkle in Time, the 1962 children's science-fiction novel by Madeleine L'Engle.

It's the first release from Sade since The Ultimate Collection, a 2011 best-of compilation that also included two unreleased originals, "I Would Never Have Guessed" and "Love Is Found" (and, notably, a cover of Thin Lizzy's "Still In Love With You"). The year before, she released her last full-length studio album, Soldier of Love.

The new track was produced by the Grammy-winning No I.D., known for his work on the title track to Jay-Z's 4:44 and the historically aware, but modernist, downtempo patinas of the song, "The Story of O.J."

There's no telling when this orchid will blossom again, so savor it.