Accessibility links
The All Songs Considered SXSW Preview, 2018 : All Songs Considered For this episode, Bob Boilen, Robin Hilton and Stephen Thompson listened to songs by more than a thousand bands that'll be performing at SXSW, and picked some of their favorites to hear and see. 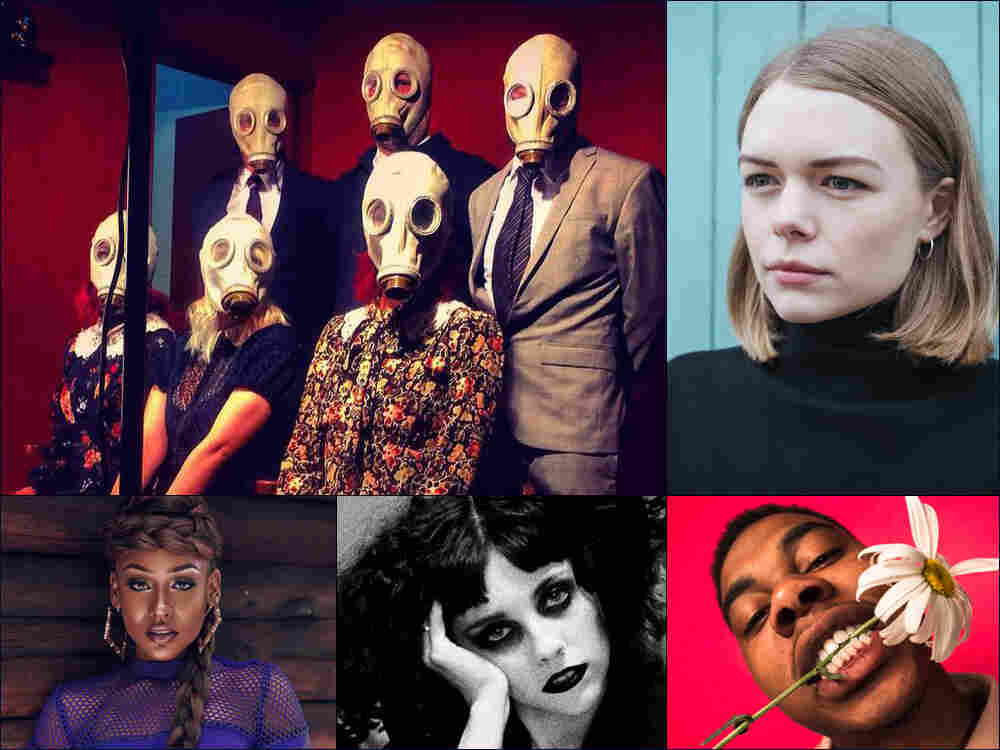 It's the most wonderful time of the year! At least it is for avid music fans like us and anyone else attending the South By Southwest festival in Austin, Texas. The annual endurance challenge gets underway this week, with thousands of bands from around the world — and many more fans — converging on the city for a seemingly endless bender of live performances — shows both big and small that last all day, every day, into the wee hours of the morning, with music pouring out of every club, restaurant, street corner and alleyway for miles.

For this edition of All Songs Considered, we (Bob Boilen, Robin Hilton and Stephen Thompson) listened to songs by more than a thousand bands that'll be performing at SXSW, and picked some of their favorites from artists previously unknown to hear and see. We run through some of those favorites on this episode, including the sludgy noise rock of Sharkmuffin (we're not making that name up) to the sweet voice of singer-songwriter Chloe Foy, the Calypsonian and soca artist Nailah Blackman and much, much more.

This preview show is just a small part of NPR Music's SXSW coverage. 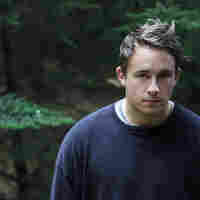 Of the 1,300 or so songs that NPR Music's Stephen Thompson sequestered himself with in preparation for the Austin 100, this Dublinite found himself in the fortunate position of having the rhythmic, genre-eradicating earworm that Stephen put on loop the most. 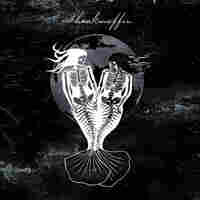 14Scully Is A Sharkmuffin

Underneath the X-Files homage and the perfect band name (animal plus food equals band name) lays a sludgy grunge jam from the Brooklyn-based Sharkmuffin that hits all of the SXSW sweet spots for NPR Music's Robin Hilton. 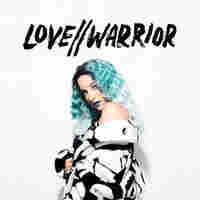 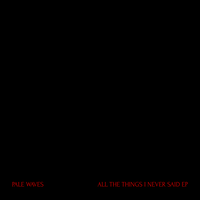 On "Heavenly," Manchester outfit Pale Waves wears its Madchester-era heart on its frayed leather jacket sleeve, but adorns it with so many shiny hooks that it feels distinctly current. 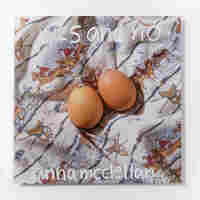 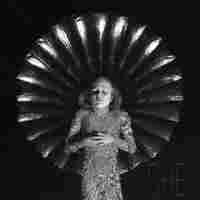 The South African-born, Berlin-based artist Alice Phoebe Lou cut her teeth busking through Europe. It's evident in "She," where her devastating, breathless voice cuts through the din of ambient noise. 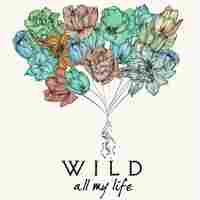 For Robin's Secret SXSW Santa present to Stephen, a Los Angeles-based trio makes a rousing folk-pop devotional — exactly the sort of song that Stephen would respond to with arms outstretched in a massive group hug. 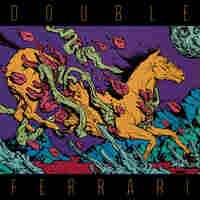 A name so nice they kept it thrice: Double Ferrari is the name of the band, the album and the song, a brash, triumphant, fists-up rock 'n' roll number that Stephen gave to NPR Music's Bob Boilen as his secret South by Santa (who begrudgingly accepted). 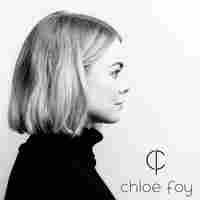 NPR Music's Bob Boilen has already envisioned the moment he'd see Gloucestershire musician Chloe Foy's somber "Flaws" in SXSW: in a church, with Robin in tears, not unlike when they had witnessed Sharon Van Etten nearly a decade ago for the first time. 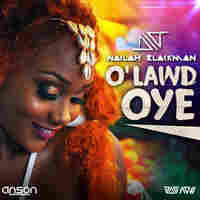 Nailah Blackman comes from a famed lineage of calypso hitmakers. She modernizes this legacy on "O'Lawd Oye," a dose of concentrated polyrhythmic joy that may very well inoculate your seasonal blues, or better yet, the dull radio airwaves. 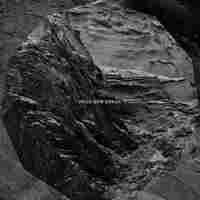 Trupa Trupa, a four-piece group from Gdansk, has made a debut outing that lands in this nexus of dissonant experimental rock — think Boris, Swans, The Flaming Lips — that Robin absolutely adores. 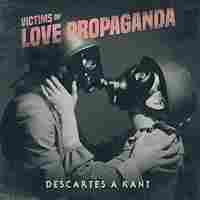 If, at first brush, it doesn't seem as if Bob would appreciate this chaotic, vaudevillian punk tune by Guadalajara, Mexico band Descartes A Kant (and produced by the legendary Steve Albini), wait just one minute, there's an unexpected surprise. 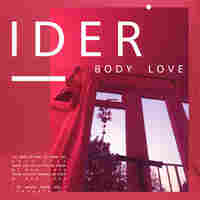 North London duo IDER comes fully formed with a slice of spare, sumptuous electronica that will burrow itself into your brain and slink into your bedroom playlist.

Seattle rapper Dave B has a raspy flow that hopscotches around this breezy, jazz-imbued ditty with ease. 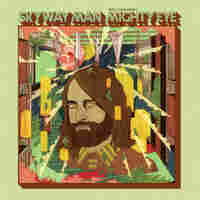 Recorded in the legendary Spacebomb space under a new nom de musique, Nashville artist James Wallace recorded a transcendent Americana number that unfurls into something delightful by its close.