Accessibility links
Wax Chattels' 'In My Mouth' Will Shatter You Into Post-Punk Surrender : All Songs Considered This keyboard-driven trio whips the herky-jerk industrial-punk of Suicide into psychotic dance music. 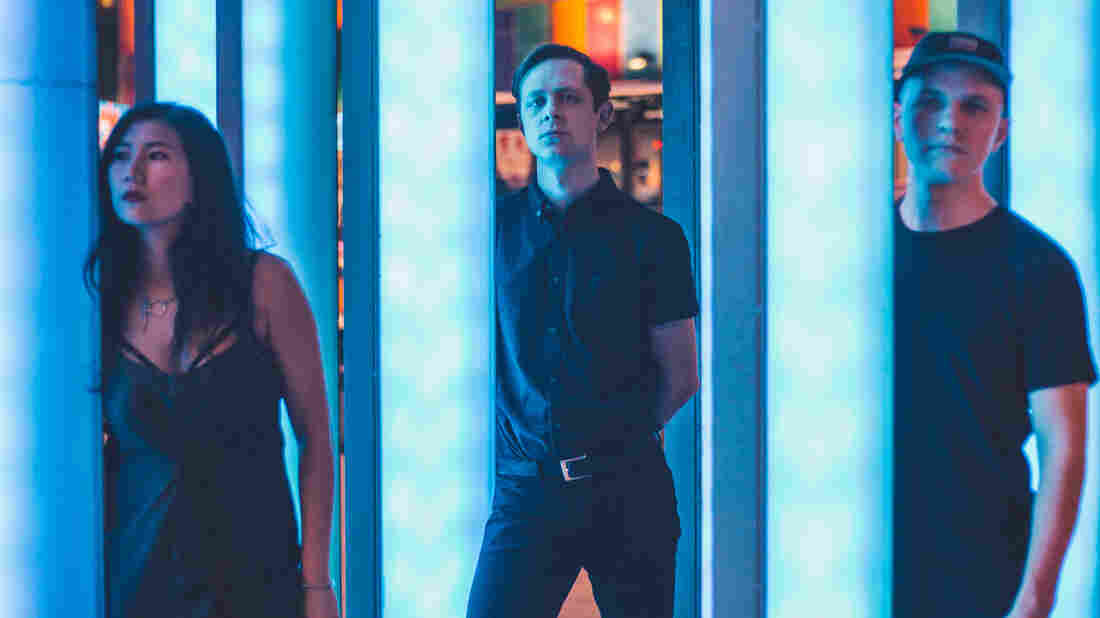 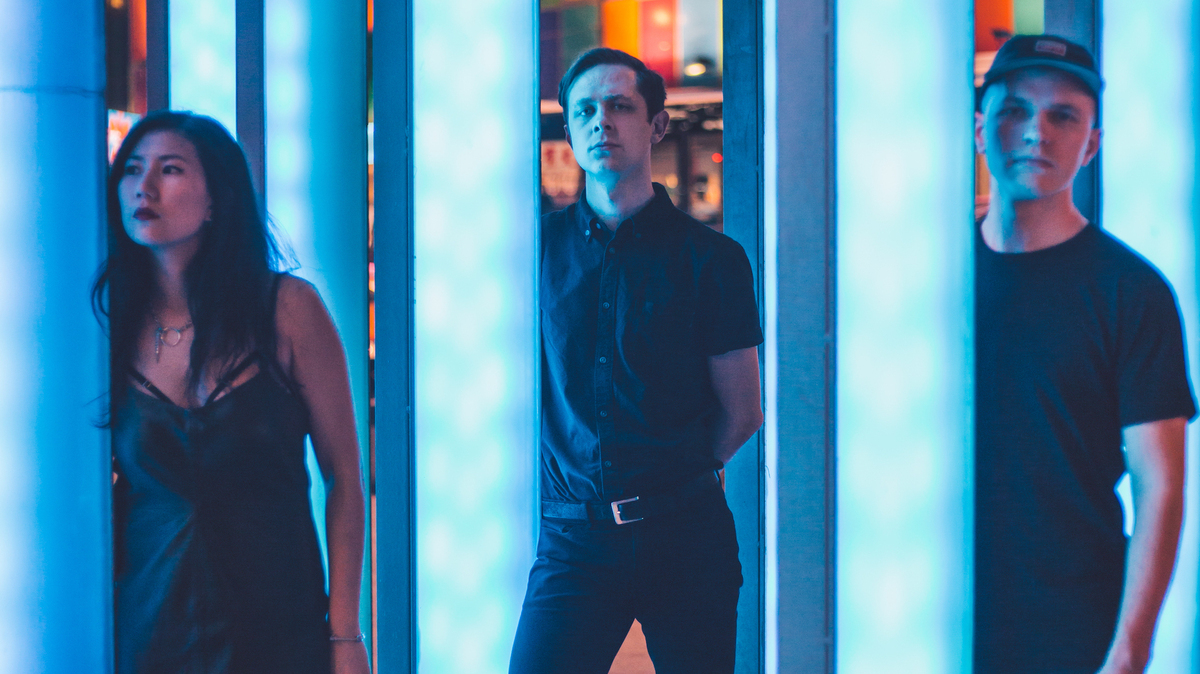 Guillaume Beaubatwix/Courtesy of the artist

The members of Wax Chattels introduce "In My Mouth" as "our homage to Auckland's best dive bar." If that's the case, this dive bar has been shattered, battered and fried into a post-punk surrender. No survivors, just a fluorescent strip dangling from the ceiling, flickering the remnants of a crazed brawl.

Peter Ruddell (keyboards/vocals), Amanda Cheng (bass/vocals) and Tom Leggett (drums) make up Wax Chattels, the self-described "guitarless guitar music" trio from Auckland, New Zealand. The band is just a couple years old, but has made a reputation for its intense live shows, one of which inspired Captured Tracks and Flying Nun to sign Wax Chattels immediately for its self-titled debut album. (Captured Tracks has also been reissuing much of the Flying Nun's stellar '80s and '90s catalog.)

From the frenzied squawk of "In My Mouth," it's not hard to hear why. This track is the herky-jerk industrial-punk of Suicide's "Ghost Rider" whipped into psychotic dance music. Ruddell, shouting who knows what, slams his keyboard with overdriven effects pedals as Cheng's bass sneers with steel funk. You'd think Leggett, the drummer, would be charged with keeping it all together, but he douses his bandmates with punk fuel, machine-gun blast beats and free jazz drum fills. The track always threatens to spiral, but the splatter of noise is somehow contained, at least until they do it again.