Accessibility links
Are Kanye West And Michael Scott From 'The Office' The Same Person? Yes. : All Songs Considered The Internet has a great way of merging pieces of pop culture that may seem disparate — to wit, one Kanye West fan is using scenes from the hit NBC comedy to review the Chicago rapper's discography.

Are Kanye West And Michael Scott From 'The Office' The Same Person? Yes.

Are Kanye West And Michael Scott From 'The Office' The Same Person? Yes. 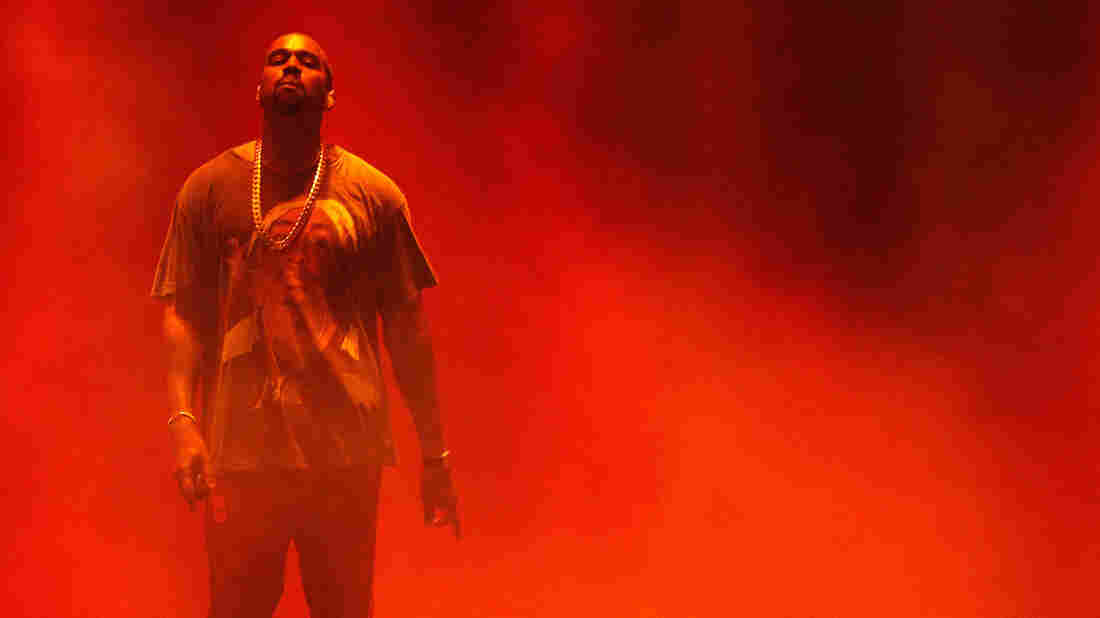 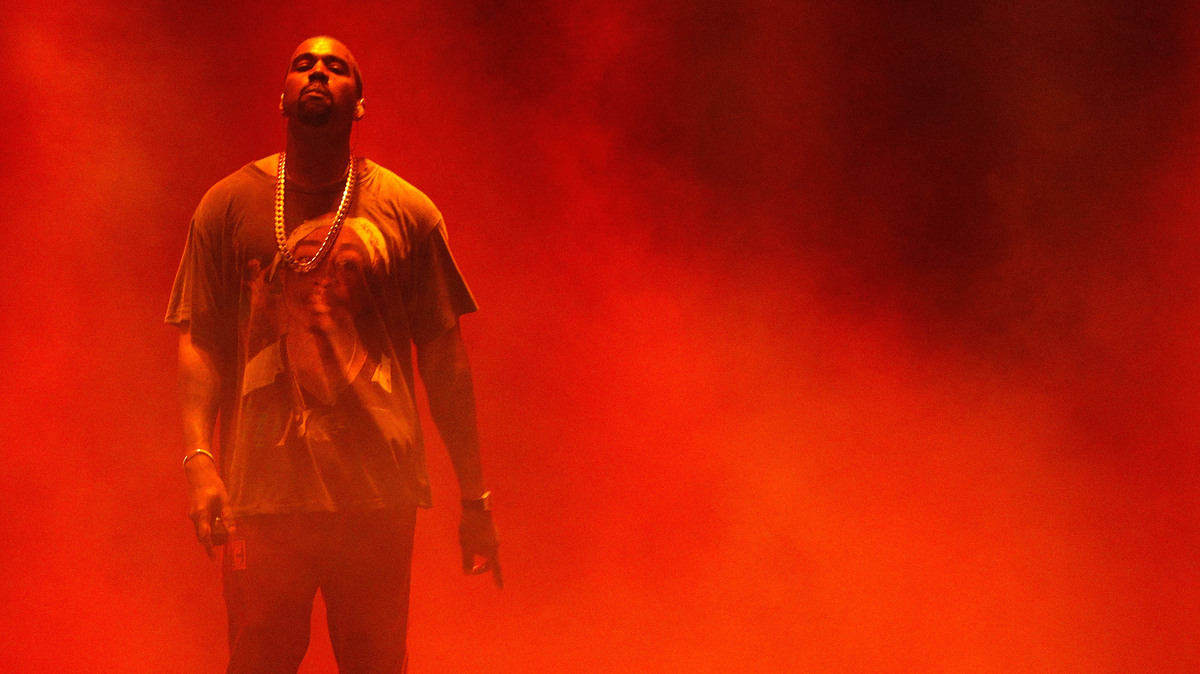 An enterprising YouTube user, MrBroks00, took the time to make a primer on Kanye West's sonically disparate discography by using a selection of timeless scenes from The Office as conceptual analogues.

There's a profound discovery to be made when these strange bedfellows link up — Michael Scott and Kanye West, it turns out, are two peas in an idiosyncratic pod. Michael's need to be respected turns out to be an fitting descriptor of My Beautiful Dark Twisted Fantasy and Kanye West's overall public persona.

Still lost? If you need a quick brushing up on your Office and/or Yeezy knowledge, here's here's how to decipher the meaning between the corresponding scenes and albums.

Kanye West's Grammy-winning debut album, The College Dropout, chronicles a young black man skipping Chi-town to make beats and abandoning the hopes of his mother in the process. In "Money," Michael Scott hops a train because the dude can't budget responsibly. Ergo, "blow and dodge."

On Late Registration, West broadens his sonic palette beyond nostalgia-heavy sampling to incorporate jazz lines, funk staples and a wealth of stunning classical flourishes in his productions with the help of legendary producer and composer Jon Brion. It's not quite like jazz, but then again, neither is basketball.

Kanye scraps the lush, jazzy soundscapes in Late Registration for Graduation's extravagant, stadium-trotting pop-rap, squashing beefs and setting trends once it dropped. It was a hit, selling 957,000 copies in its first week alone. But West's abandonment of the warmth and introspection that came to define his early sound alienated a select faction of fans and critics alike. (Besides, Angela likely enjoys Kanye West about as much as she does jazz musicianship, which is to say not very.) 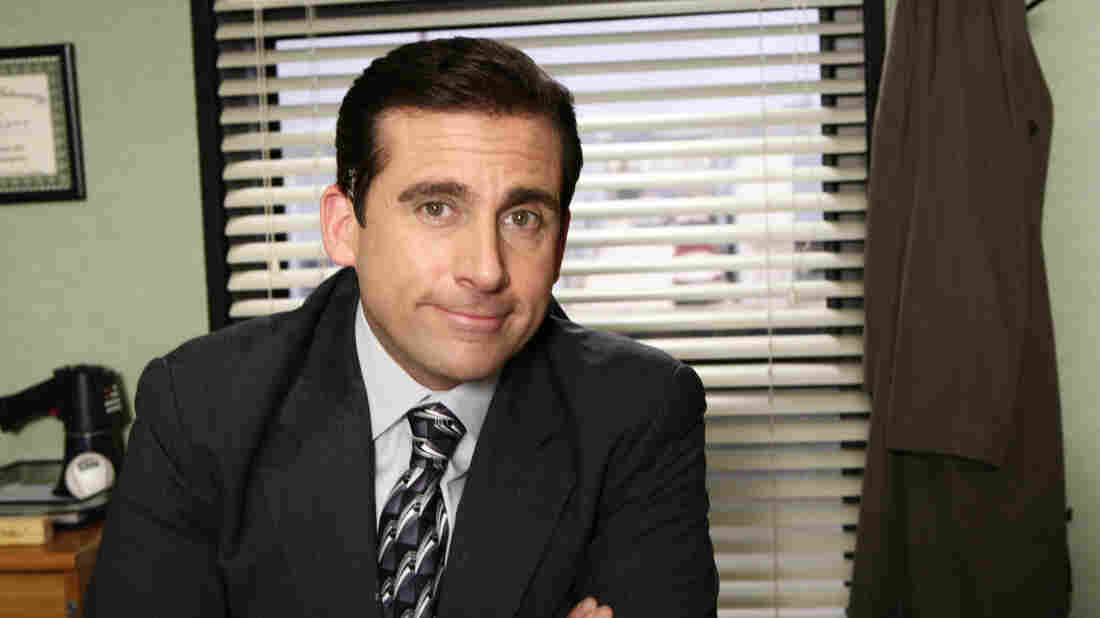 Steve Carrell as Michael Scott on the set of The Office in 2008. NBC/NBC via Getty Images hide caption 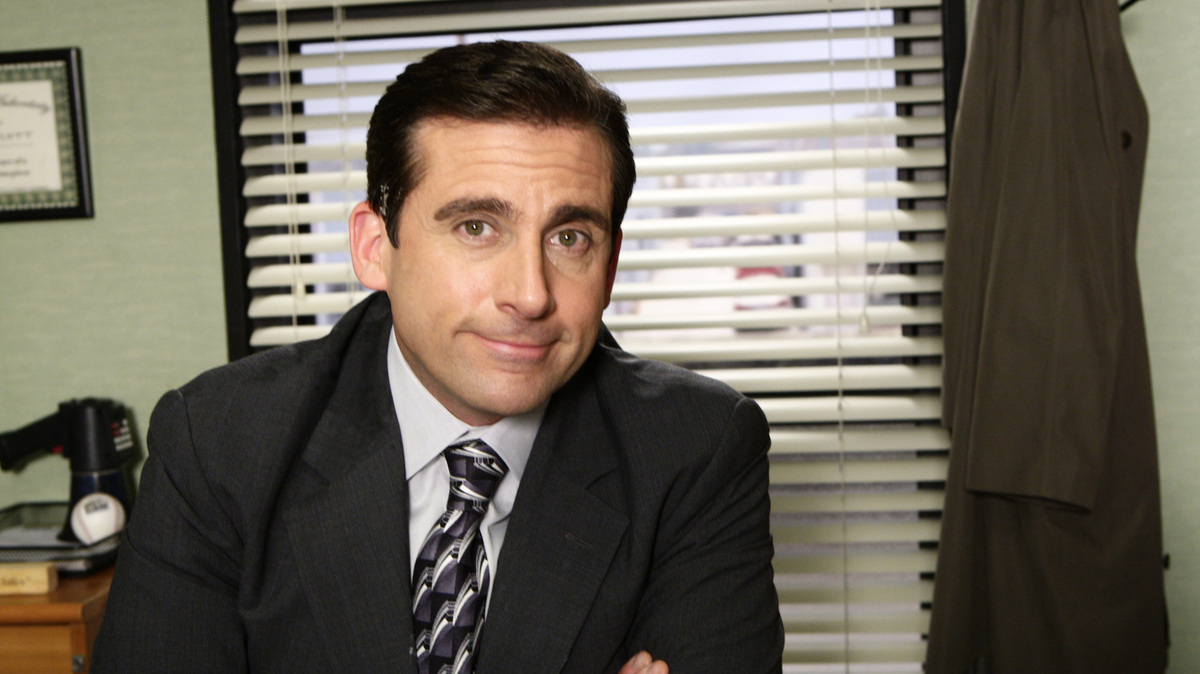 Steve Carrell as Michael Scott on the set of The Office in 2008.

Dropping the subdued, ballad-heavy 808s & Heartbreak only a year after the celebratory, party-rap fest Graduation ended in whiplash for plenty of Yeezy's devotees. It made sense for Kanye: 808s was an emotional bloodletting after a much-publicized split with his fianceé, designer Alexis Phifer and the death of his mother, Donda West. But, Michael's protestation wasn't wrong: "I was under the impression that this was gonna be a rap."

Michael's indelible monologue is the perfect thesis for My Beautiful Dark Twisted Fantasy, West's critically revered opus. They both cast themselves as the villain in their own stories, West after a public excommunication from the general public's good graces after the 2009 MTV Video Music Awards, Scott after running Meredith over in the Dunder Mifflin parking lot. Indeed, no one man should have all that power.

In the canon of seminal rap duos, there's Eric B. and Rakim, Mos Def and Talib Kweli, Bun B and Pimp C, Prodigy and Havoc, Big Boi and 3000, Pusha and Malice, Jay and Ye and...Dwight and Michael. ("Lazy Scranton" is low-key a banger.)

Listen to the first thirty seconds of "On Sight," the opening number to Yeezus. Now, watch Dwight's impromptu fire drill.

The Life of Pablo was a living, breathing work broadcast in real time, as West released version after version of the album as he saw necessary. Did he know what to do? Probably. Did Michael know what to do after Stanley suffered a heart attack after the nightmarish fire drill? (See above.) Definitely not.