Accessibility links
Your Body May Not Be Ready For The Armed's 'Luxury Themes' : All Songs Considered The only certain thing about this experimental Detroit collective is its chaotic entropy. The Armed's forthcoming Only Love seems to engineer deranged noise and chaotic hardcore as normal.

Your Body May Not Be Ready For The Armed's 'Luxury Themes'

Your Body May Not Be Ready For The Armed's 'Luxury Themes' 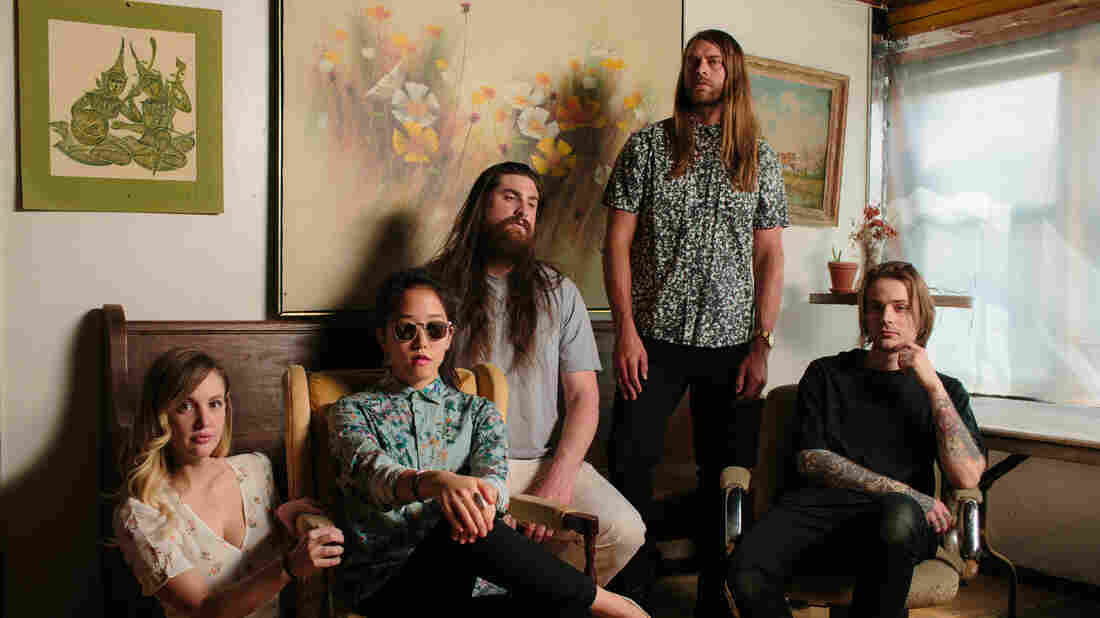 The Armed's Only Love comes out April 27. Courtesy of the artist hide caption 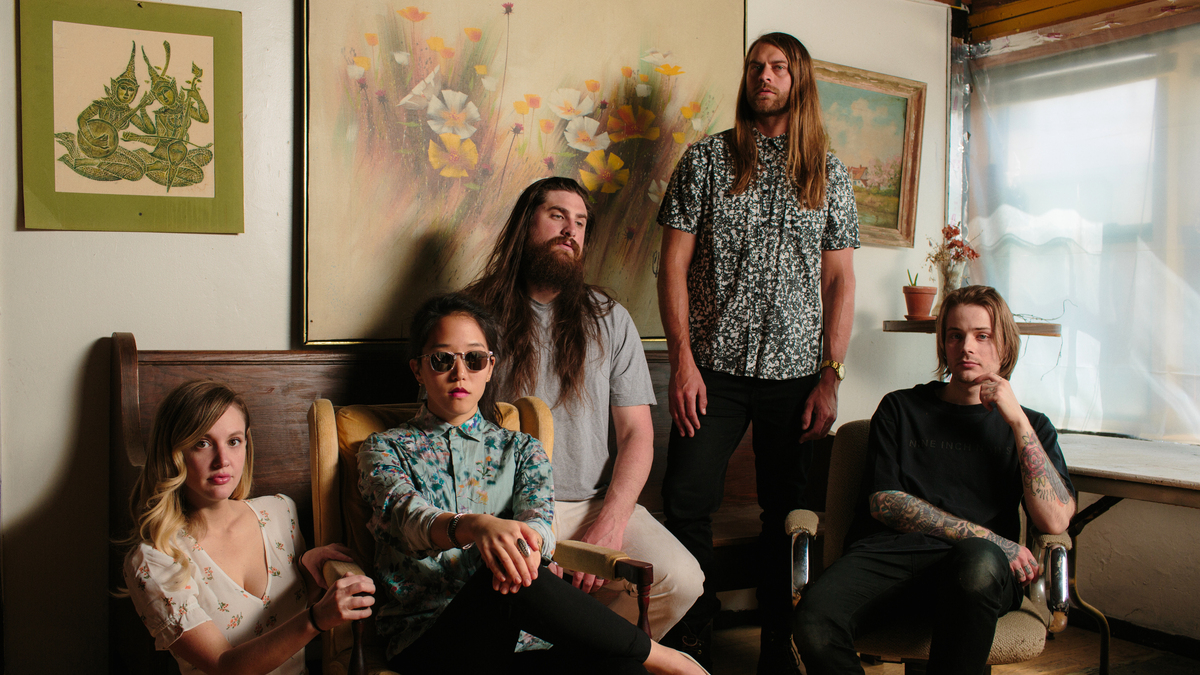 The Armed's Only Love comes out April 27.

Listen to any song by The Armed and it's like the band burned the punk rule book, stirred the ashes into a smoothie, sucked it up in a straw, vomited and gave it a title (but in a good way!). There's also a lot of mystery around this band. The group's members are unknown (that may not even be the band in the photo they provided) and live shows are performed under different names. The only certain thing about the experimental Detroit collective is its chaotic entropy.

If 2015's Untitled pushed hardcore to its extremes, then the forthcoming Only Love almost seems to engineer The Armed's deranged noise as normal. Throughout the record, produced by Kurt Ballou (Converge), frenzied screams and heart rates blast, beaten into oblivion, teeter in a fierce balance with delicate melodies and soaring guitar work. "Luxury Themes," believe it or not, is one of the prettier tracks, an intergalactic dumpster truck of hyperactive space-rock pummeled by guest drummer Ben Koller (Converge, Mutoid Man, All Pigs Must Die). That is until it transforms from a metallic Deftones croon into a unicorn-rainbow-grindcore-blast of shred and synth strings. Your body may not be ready.

Only Love comes out April 27 via No Rest Until Ruin (U.S.) / Throatruiner (Europe).