Accessibility links
Tancred Announces 'Nightstand' With Introspective And Poppy Single : All Songs Considered Jess Abbott can write a booming melody that cuts through a wash of guitars. Hear the extremely catchy "Reviews" from Nightstand, out June 1. 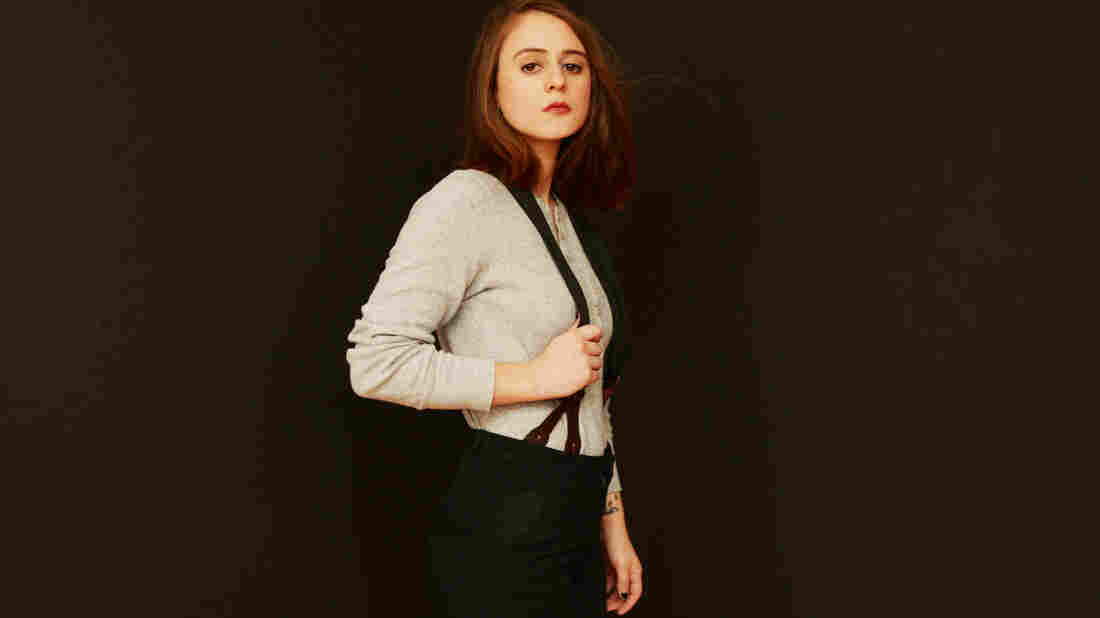 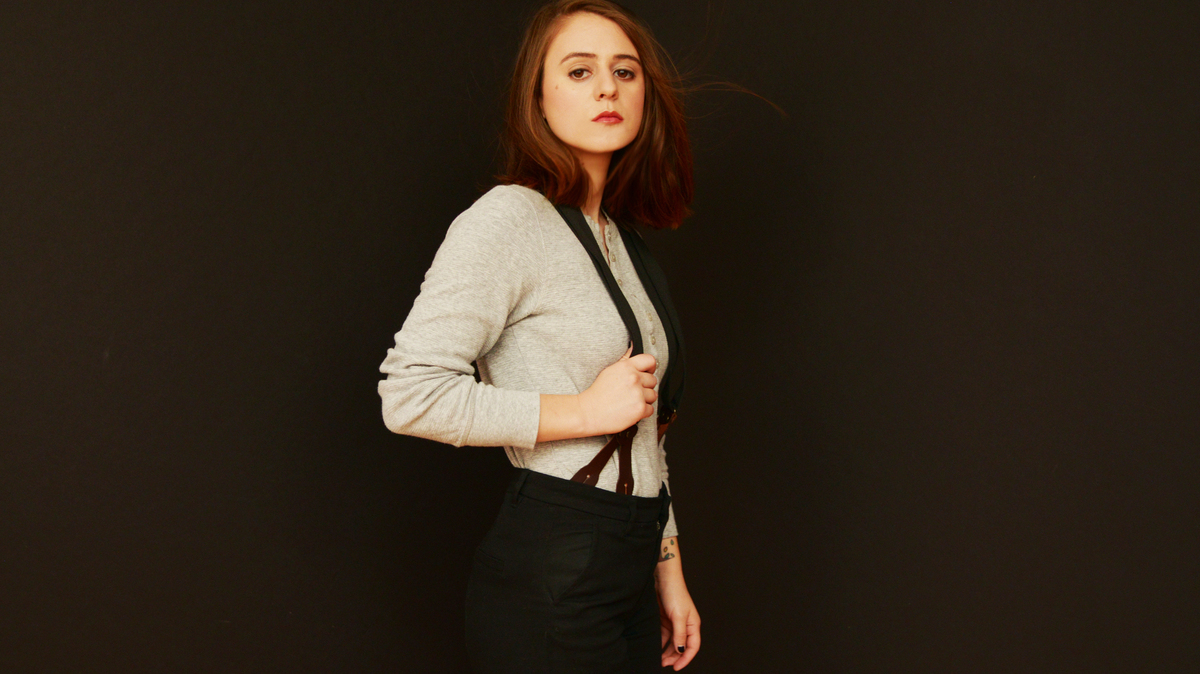 Jess Abbott can write a booming melody that cuts through a wash of guitars, screaming her insecurities to the beat of a chugging drum kit. As Tancred, Abbott sheds the atmospheric tendencies of her former band Now, Now for straightforward guitar rock, as evidenced on 2016's Out of the Garden, a confident reckoning of personal identity.

For Abbott's forthcoming album Nightstand, however, she takes a different approach, as detailed to NPR Music:

This new album takes a step back from the energy of my last album to bring in a little more vulnerability. I wanted to reconnect with myself and these songs document that process. "Reviews" felt like the right first single because it holds some of that same propulsion the last album had, but also opens a secret door into a more introspective vibe present throughout Nightstand. It's a deeply personal song for me and I'm happy I can finally share it.

"Reviews" balances an effects-laden, electric guitar that rackets around like an abused pinball in an arcade game alongside a guzzling bass line. But Abbott has also demonstrated a burgeoning knack for pop melodies, which is in full swing on this track.

Nightstand comes out June 1 via Polyvinyl Records. Tancred goes on tour with Julien Baker this April.