Accessibility links
Wild Animals' 'Science-Fiction' Is Power-Pop With A Big Dang Heart : All Songs Considered The Madrid trio punches out raucous melodies like boxing gloves made from marshmallows. The Hoax comes out April 27. 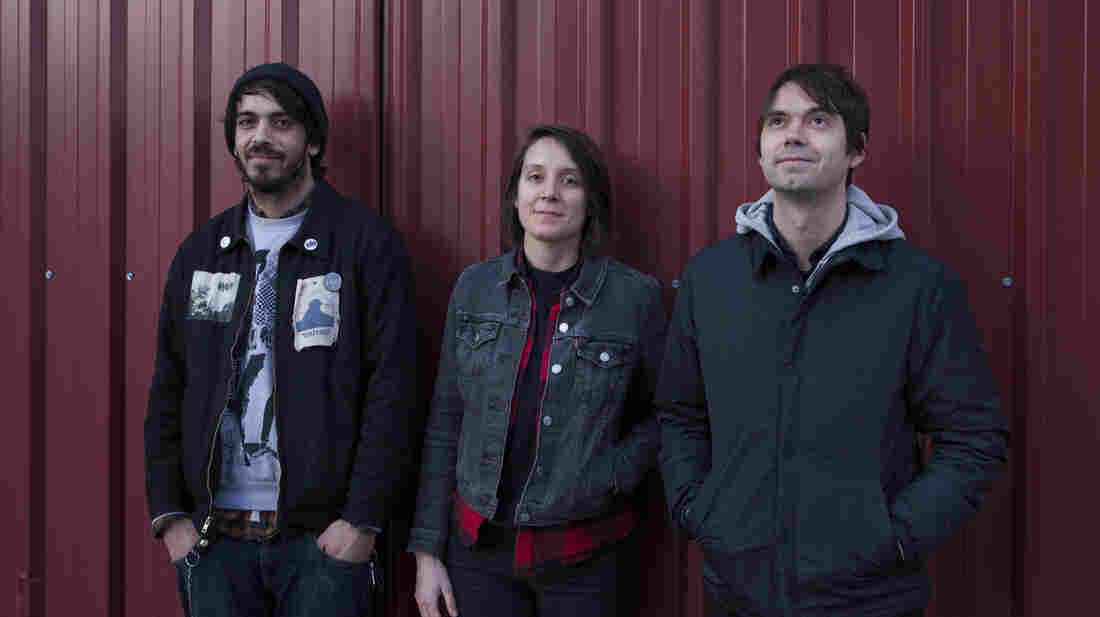 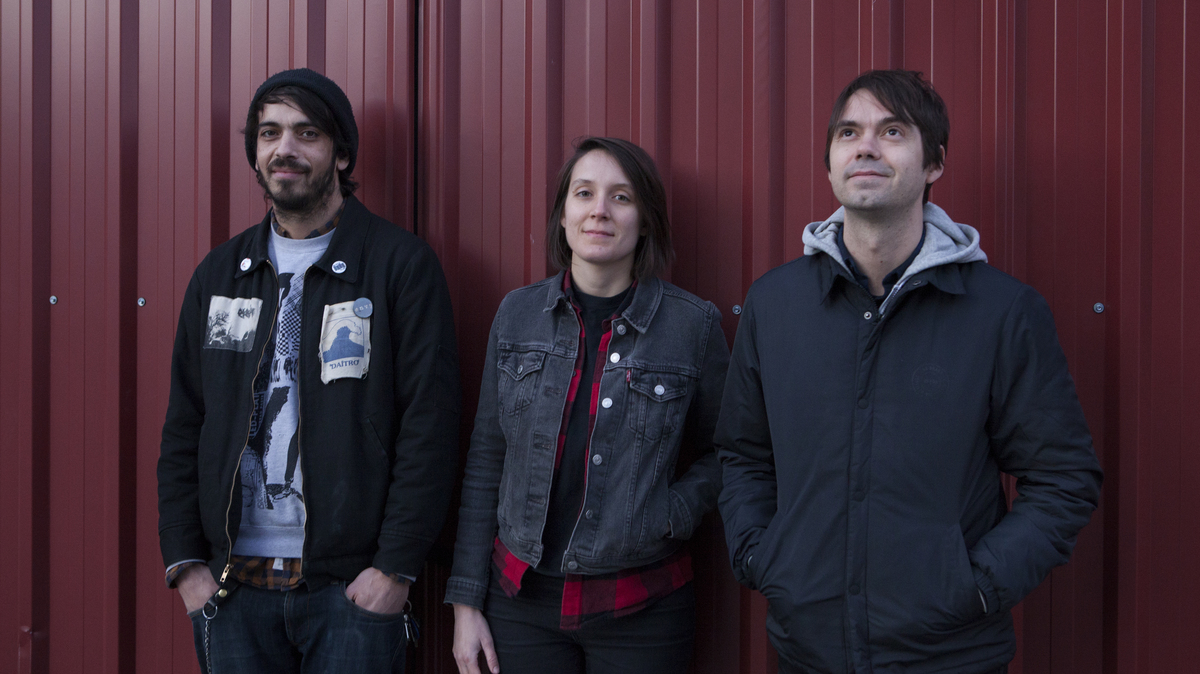 Florencia Rojas/Courtesy of the artist

Wild Animals must have fans all over the world. No less than seven record labels spread across the U.S., Spain, Italy, Chile and Japan are co-releasing The Hoax; a lot of people really want you to hear the Madrid trio's new album, which recalls Superchunk's crunchy pop-punk and Bob Mould's triumphant, post-Hüsker Dü jangle with Sugar. But where Wild Animals' debut kept everything fast and distorted, these new songs punch out raucous melodies like boxing gloves made from marshmallows.

"Science-Fiction," the album's first single, is a solid case in point. At once nostalgic for technology of yesteryear that brought quiet nerds together ("We spent our time in the arcade / Our second home back in sixth grade / Playing Tetris, Double Dragon / But Street Fighter was our favorite one") and critical of modern convenience that keeps us at arm's length, it's a power-pop song with fuzzy power chords, ringing guitar riffs and a big dang heart.