Accessibility links
Laura Jean Anderson Belts An Anthem To Herself, 'Silence Won't Help Me Now' : All Songs Considered The booming, stadium-sized chorus has the power to storm 2018.

Laura Jean Anderson Belts An Anthem To Herself, 'Silence Won't Help Me Now'

Laura Jean Anderson Belts An Anthem To Herself, 'Silence Won't Help Me Now' 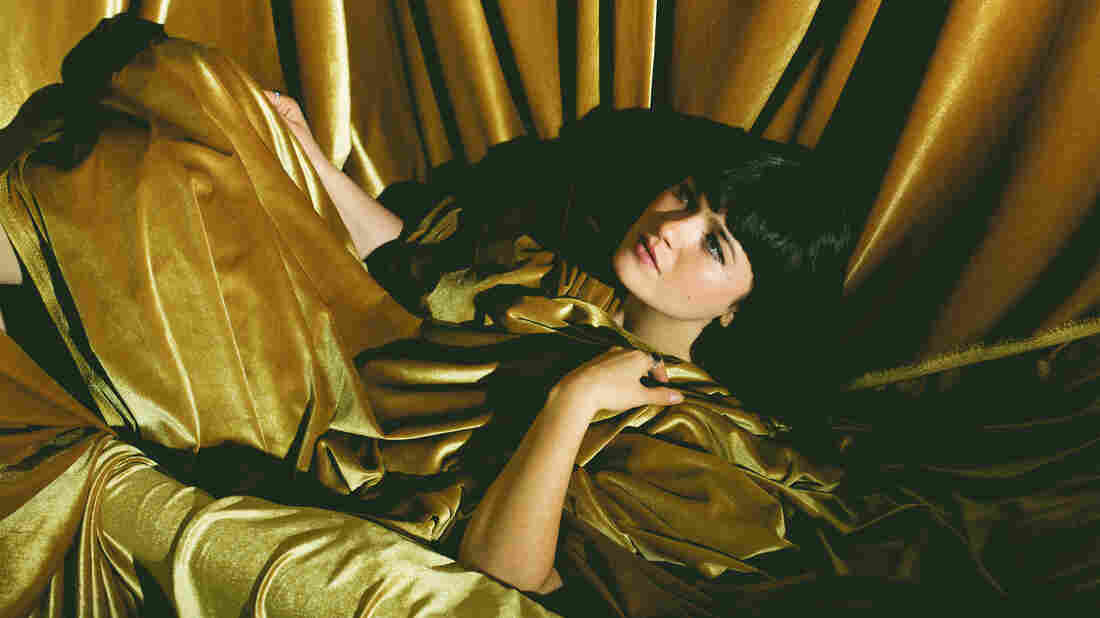 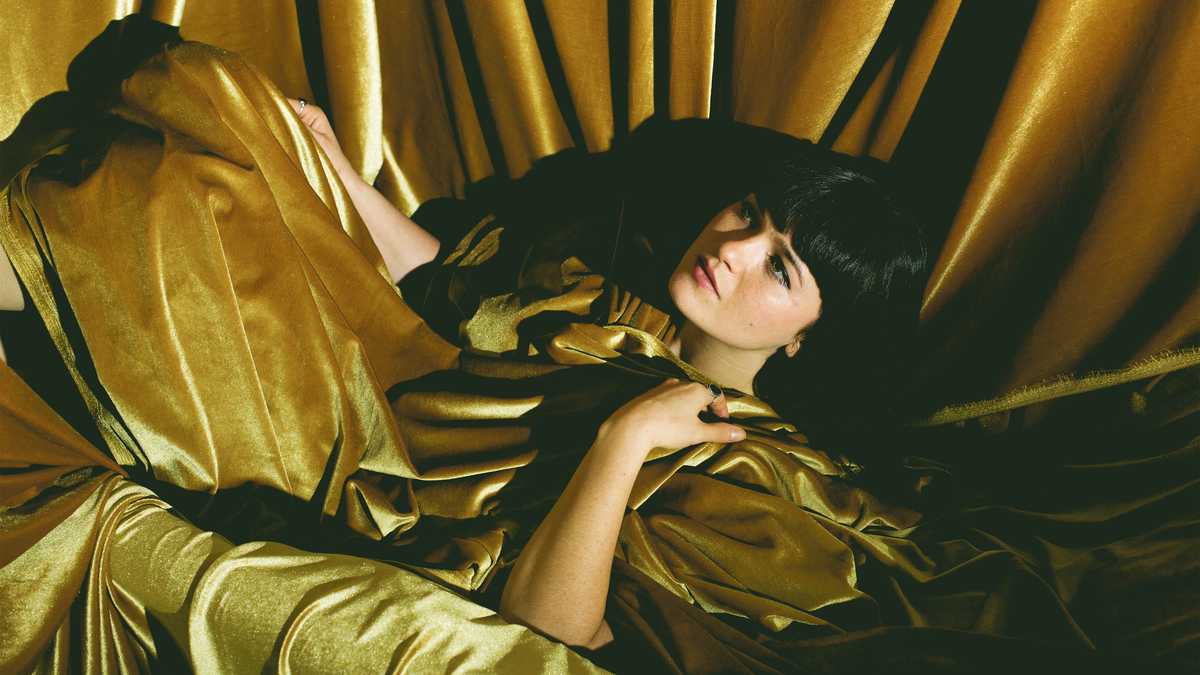 Kaia D'Albora/Courtesy of the artist

A whole generation of musicians born in the 1980s have released formative albums in the last few years that mine the production landscape of their birth decade. Thunderous synths, trash-can lid percussion, and the volcanic, Phil Collins-style drum fills are back en vogue. Truly, the percussive emphasis of a well-timed shimmy of castanets is the tragically forgotten chef's kiss of '80s pop production.

On Laura Jean Anderson's debut single, she expertly checks most of these boxes and adds a diva-sized belt to the mix.

If the production is retro, then the message is anything but. In an email to NPR Music, Anderson explains how she decided to approach writing the song:

I honestly thought this was one of those songs that I wrote for me to sing alone in my room to give me the power to speak up. But then I thought about how the last thing the world needs right now is to stay silent about things that are important and things that need to change. That's when I started really digging into the song. I believe songs have a life of their own and although I am the vessel in which this story is told, the song really wrote itself. I brought it to [producer] Tyler Chester and explained the intention and meaning of the song and he was on board. We pretty much finished the song in one day.

If any one song could sum up my existence so far in life, it would be this one. I grew up being too punk for the Mormons and too Mormon for the punk kids. I don't abide by gender norms and fought to be heard as a woman whose life path isn't to be a mom and wife. I don't fit in with religion or non-religion — I live in between worlds and I've struggled with finding my place until I realized the only path I belong on is the path that I make for myself. "Silence Won't Help Me Now" is my anthem to myself to console on the heartaches of life and to speak up for my truth in hopes other people will do the same.

The booming, stadium-sized chorus ("You say shut it, I'll speak loud / You say take it, I'll rip it up proud / And I don't regret it cause my heart's all out / Silence won't help me now") has the power to storm 2018. With an unapologetic song this big right out of the gate, Anderson might not have to wait long to hear what it sounds like in a real stadium.