Hit Bargain Says 'Hell Is Real' And We're Living In It

Hit Bargain Says 'Hell Is Real' And We're Living In It 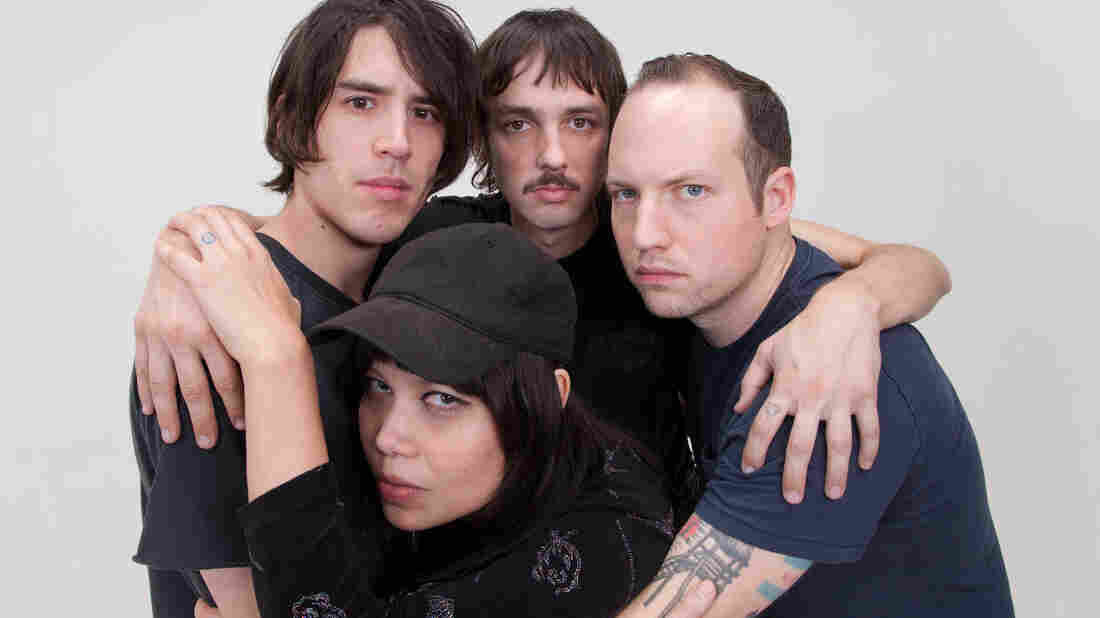 Hit Bargain features current and former members of bands like The Pains of Being Pure at Heart, Cold Beat and Beach Fossils. Jimmy Kingsford/Courtesy of the artist hide caption 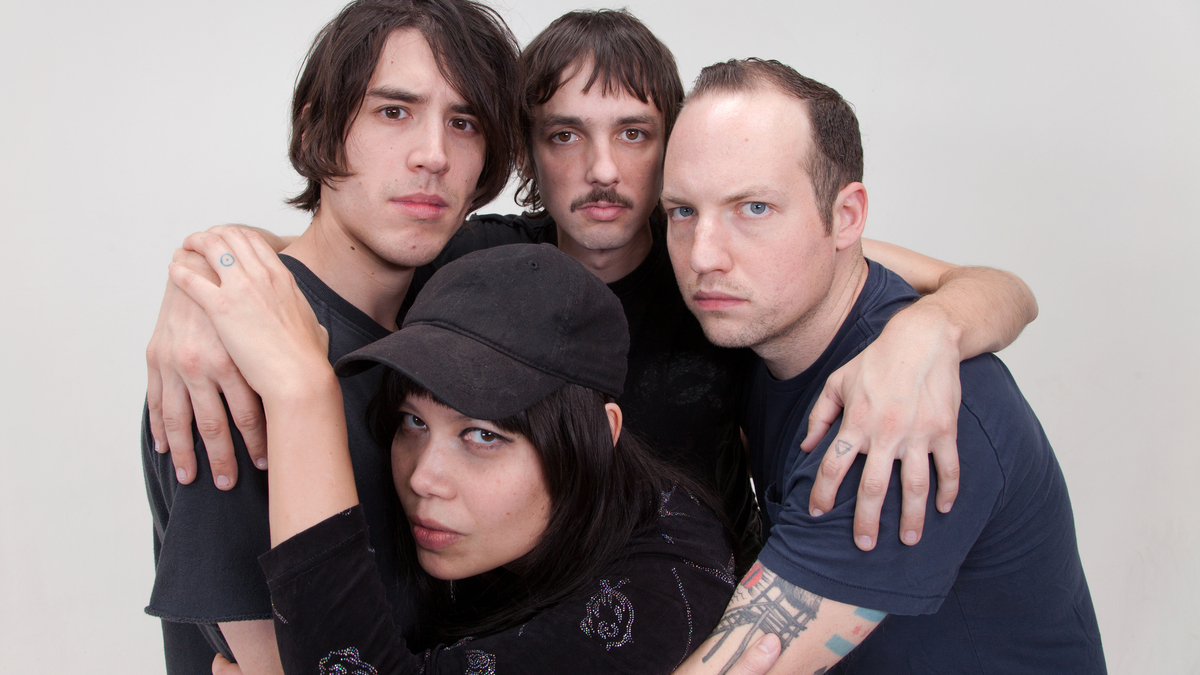 Hit Bargain features current and former members of bands like The Pains of Being Pure at Heart, Cold Beat and Beach Fossils.

Jimmy Kingsford/Courtesy of the artist

Hell is real and L.A. punk band Hit Bargain has been there. It's in Ohio.

"There is a mural in my partner's Ohio hometown that prominently features this phrase" — HELL IS REAL — "painted in four-feet letters on the side of a building," frontwoman Nora Singh tells NPR Music. The text points to a group of stick people "suffering in a lake of hellfire."

Singh found this brazen declaration of the end-times funny, a "warning of this intangible myth juxtaposed with this very American rust belt town that's falling apart, losing its jobs to automation and outsourcing."

Hit Bargain has been known to make similarly brazen demonstrations at live shows promoting its self-titled 2016 EP, stepping all over men's faces in a simultaneous act of literally stomping on the patriarchy and fulfilling a male fetish.

It's uncomfortable in all senses, but this displacement is what punk is all about. It's akin what you might feel glancing off the interstate on a long drive and being reminded, in big bold font by any of the numerous billboards that hang off middle America like earrings, that hell is real, and hell is maybe here.

"What's far is unknown / What's unknown makes us afraid / When we're afraid we shoot / Point blank, point blank," Singh sings above a riff like a fire alarm with the just-so logic of a botched parable. In some ways, the constant reminder of hell and the end-days is a more comfortable future for some than ushering in a new nation of immigrants and refugees.

"The lyrics revolve around xenophobia and capitalist complacency," Singh says. As far as she's concerned, those systems can burn with the rest of them.

Hit Bargain's debut album, Potential Maximizer, is out May 11 on Buzz Records.