Accessibility links
Swan Songs: A Mix For Funerals : All Songs Considered We asked listeners what song they want played at their funeral. On this edition of All Songs Considered, we share some of the incredible responses we got, along with the stories behind them. 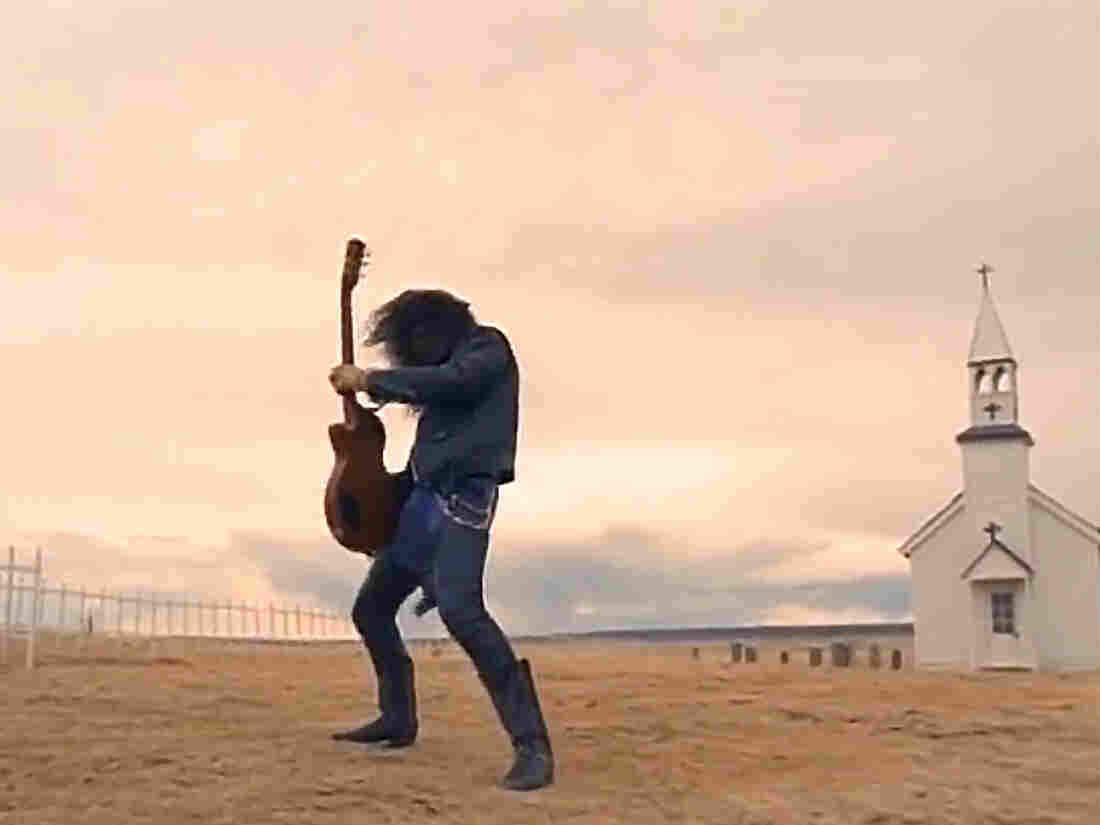 Chances are your life story can be told in a series of songs — a mix of the music you heard and loved at various stages in your life, from infancy through your teen years, on into adulthood and beyond. This is true all the way up to the final chapter of your life, after you've shuffled off this mortal coil. As your friends and family gather somewhere to say their goodbyes, you get one last chance to memorialize yourself with a final song. This is the song that defines who you were or how you want to be remembered. Or it's a final, parting thought you want to plant in the hearts and minds of the people left behind.

You can hear the full discussion and song excerpts via the play button at the top of the page. You can also listen to an epic Spotify playlist below featuring a whole bunch of the songs listeners told us they want played at their funeral.