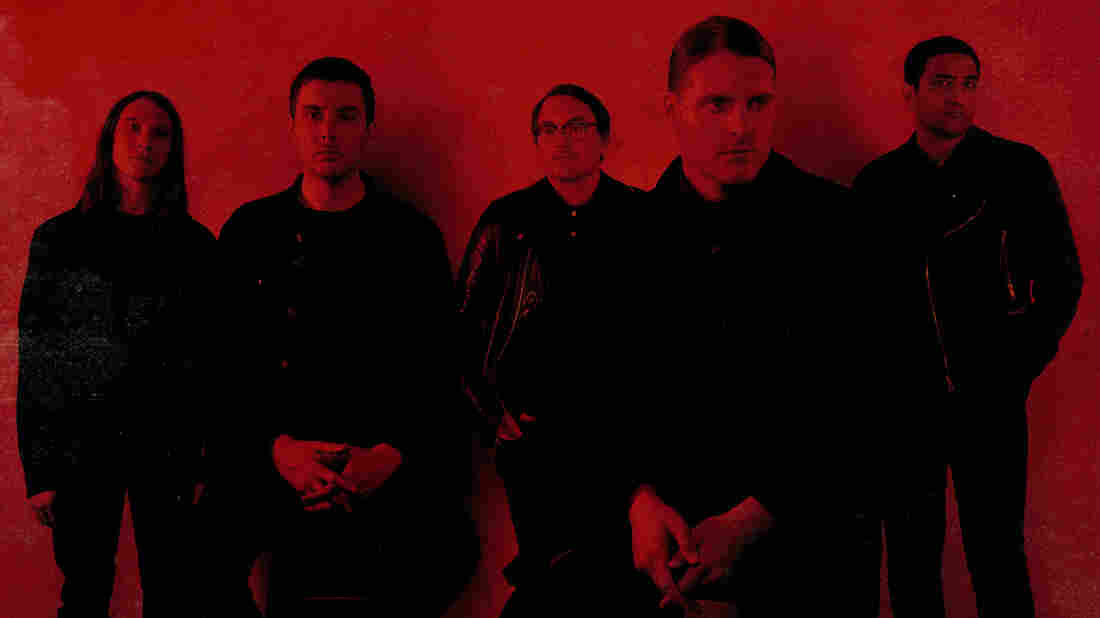 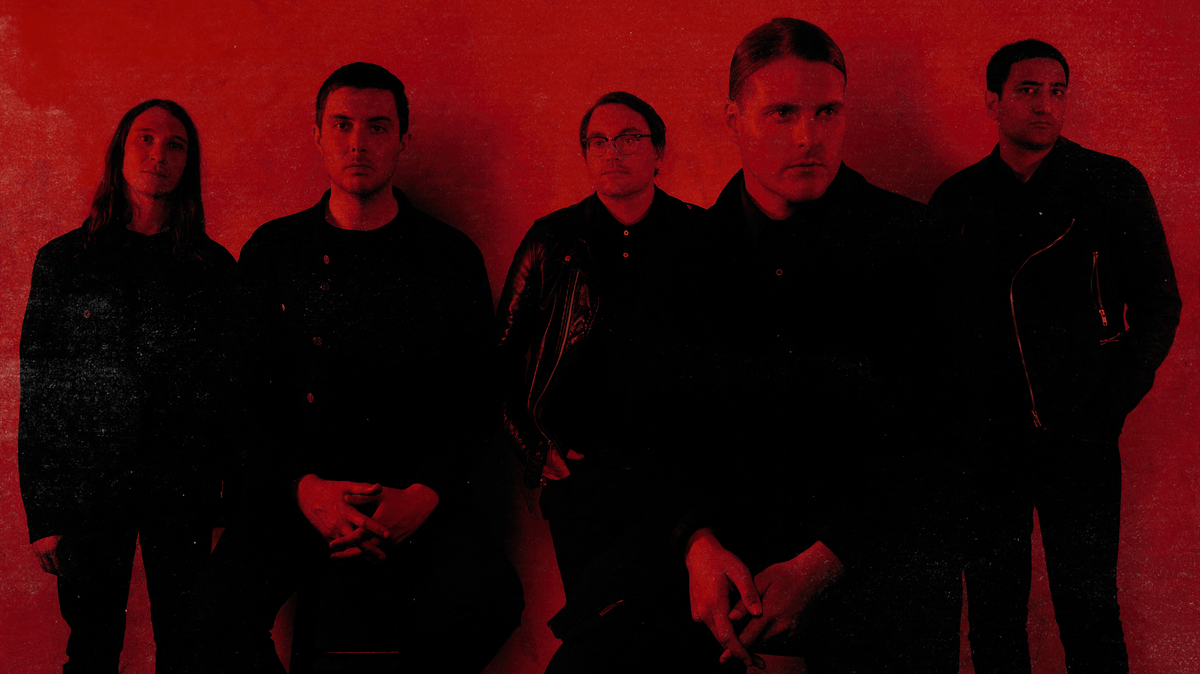 The secret of the pearl's beauty is secretion: Layers and layers of calcium carbonate and conchiolin form over a microscopic intruder in a process intended principally to protect the mollusk's internal domain, but also produces a gift for the patient pearl fisher. Deafheaven has spent eight years layering its exquisite and extreme sound, its eureka moment of gauzy black metal most realized on Sunbather and adventuring beyond with 2015's New Bermuda. It's the latter that reached more ears, but sometimes felt unformed in its sonic array — still something to behold, but not quite ready to be broken open.

The first single from the metal band's fourth album, Ordinary Corrupt Human Love, offers a gift for the patient Deafheaven fan. The first four minutes of "Honeycomb" will feel familiar, as cascades of blissful and furious riffing erupt over euphoric blast beats and George Clarke opines on the Argentinian writer Julio Cortázar with his characteristically piercing roar. But then, "Honeycomb" breaks open.

Where Deafheaven once lept into its far-reaching influences with wild abandon, here the band considers the triumphant arena-rock of Smashing Pumpkins and the introspective repetition of Red House Painters with equal weight. Kerry McCoy, ever the thoughtful guitarist, sounds most at home in these solos, ditching the pyrotechnics of New Bermuda for melodic lines that conform to the song's natural wave. Its 12-minute running time may seem superfluous, in need of an editor, but "Honeycomb" stretches out into its corners with a knowing wisdom, slowly building Deafheaven's metallic expanse. 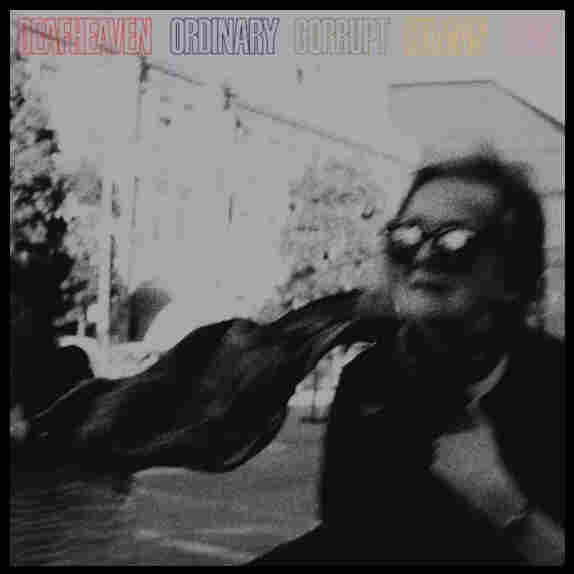