Accessibility links
On 'It's Not Just Me,' Let's Eat Grandma Crystallizes A Crush : All Songs Considered Newfound infatuation is tenuous and uncertain, but Rosa Walton and Jenny Hollingworth revel in it for as long as they can.

On 'It's Not Just Me,' Let's Eat Grandma Crystallizes A Crush

On 'It's Not Just Me,' Let's Eat Grandma Crystallizes A Crush 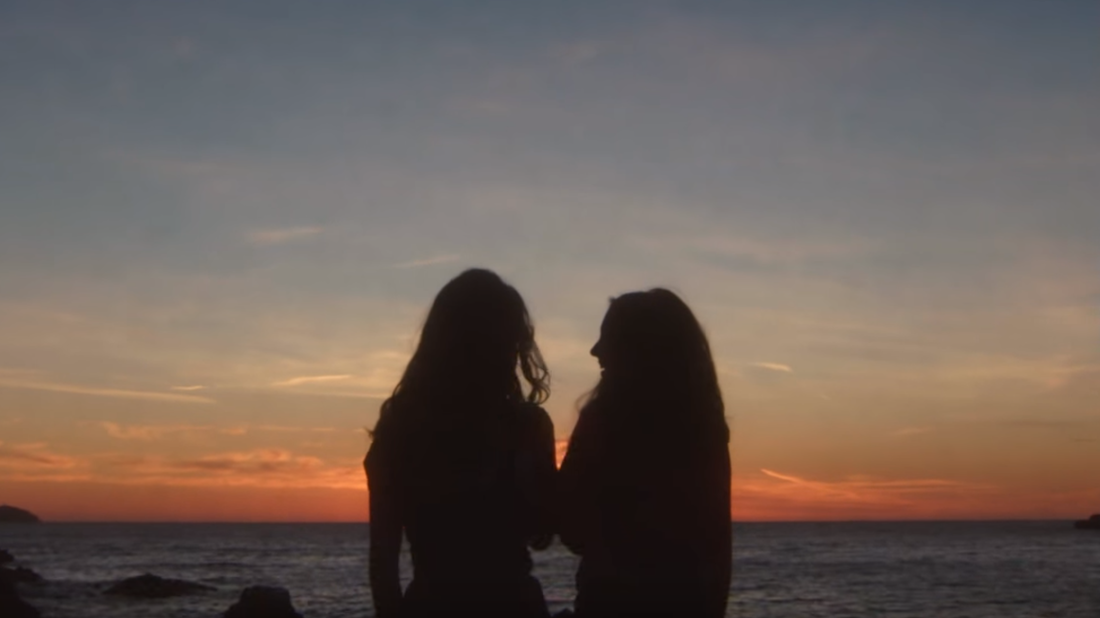 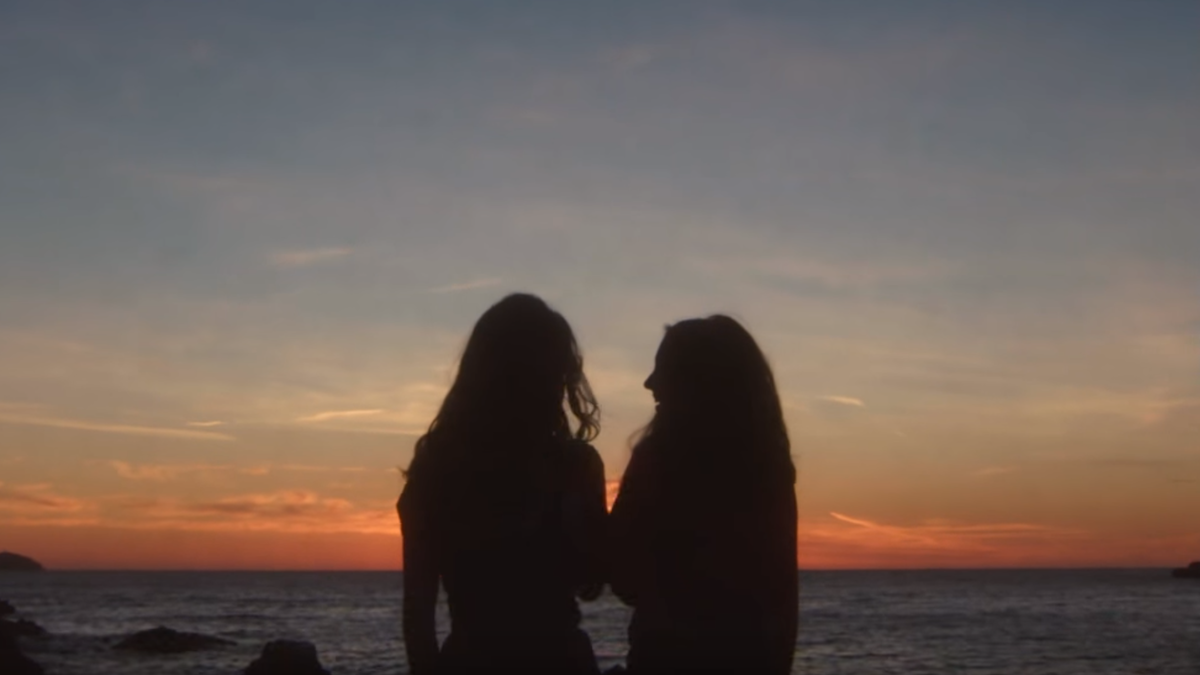 The joy of discovering that a long-stewed-over crush feels the same way about you is so pure, so unimpeachable, so fragile that it threatens to swallow itself whole almost immediately. From its upcoming album I'm All Ears, Let's Eat Grandma crystallizes the high of newfound infatuation into a three-minute pop gem.

"It's Not Just Me" begins in medias res, right when the realization finally kicks in. "And just when we discover that we need each other here," sighs Rosa Walton, "our lives keep pulling us away." SOPHIE's production conjures a fun house of shattered mirrors, as per usual, but here with The Horrors' Faris Badwan, carves chaotic synths into a sleek glass house that's already beginning to fissure at the base. The feeling is tenuous and uncertain, but Walton and Jenny Hollingworth revel in it for as long as they can.

"It's not just me, I know you're feeling the same way," the two recite in unison on the chorus. There's equal parts disbelief and pleasure in their repetition of the line. But they remember every moment leading up this point, not unlike Lorde's endless supercut, recalling "New Year's Eve sparklers" and "peanut bagels" like it were permanently seared into their heads.

Let's Eat Grandma gallivant through seaside vistas and abandoned buildings in the video directed by Balan Evans, driving through the uncharted territory of young romance together. Crushes come and go, but, as with everything attached to the Let's Eat Grandma project, Rosa and Jenny will stick together.