Accessibility links
Of Course Sleep Released Its New Album, 'The Sciences,' On The Stoner Holiday : All Songs Considered Over a decade-and-a-half after Dopesmoker, the stoner-metal band makes good on its "amalgamated effort of decades of riff immersion."

Of Course Sleep Released Its New Album, 'The Sciences,' On The Stoner Holiday

Of Course Sleep Released Its New Album, 'The Sciences,' On The Stoner Holiday 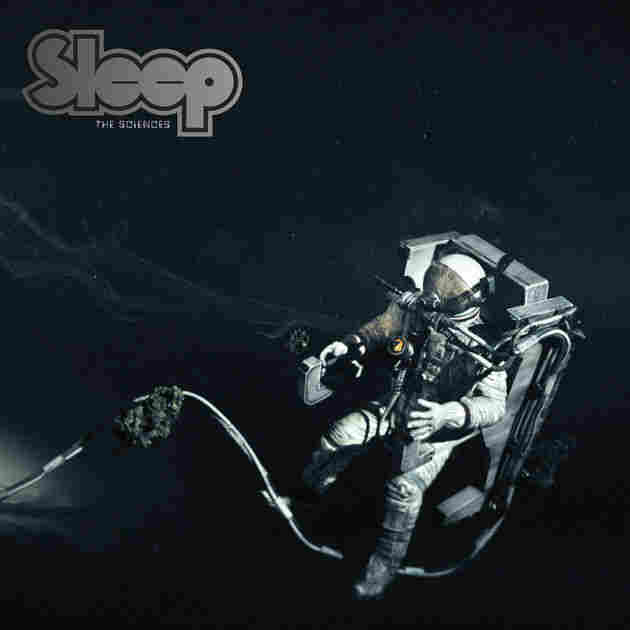 Sleep's surprise-released The Sciences, their first album in (at least) a decade-and-a-half. hide caption 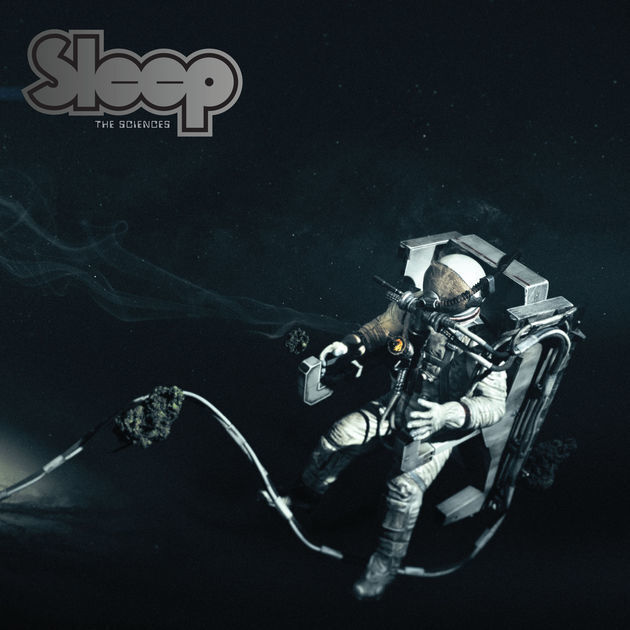 Sleep's surprise-released The Sciences, their first album in (at least) a decade-and-a-half.

Look, let's just puff-puff right past the 4/20 jokes, OK? There's no reason to toke up all of your time with silliness when you could be nodding your head (slowly) to Sleep's first album since Dopesmoker, considered by many to be the high-water mark of stoner-metal epics. (Its release date is something of a rabbit hole — if you're interested, here.)

After teasing new material a little over a year ago in the most Sleep way imaginable, The Sciences is here.

When "The Clarity" was released as a one-off single in 2014, NPR Music asked the band what a new Sleep record would sound like all these years later, especially given the rich evolution of both guitarist Matt Pike's High On Fire and bassist/vocalist Al Cisneros' Om. Their non-response was unhelpful, but not wrong: "There is no preconceived idea of what the new material should be. It would be an amalgamated effort of decades of riff immersion."

So yeah, it sounds like Sleep. Rumbling riffs rolled up into your chosen weed metaphor, seeking enlightenment through repetition. "Marijuanaut's Theme" and "Giza Butler" have a little bit more of Holy Mountain's mean-mugged chug, where "Sonic Titan" rides the stoner groove to a damn near psychedelic boogie.

It's "Antarcticans Thawed," though, where Sleep captures what I experienced live at the 9:30 Club two summers ago, projecting and concentrating a hypnosis that expands universes.

Pike and Cisneros are on a new playing field — those aforementioned "decades of riff immersion" truly paying off — but the band's new drummer, Neurosis' Jason Roeder, offers both a surprising amount of space and hard-boiled aggression to the album highlight. It features not only one of Pike's most unhinged guitar solos, but also Cisneros unmooring the bass from the main riff with melodic counterpoint. This is Dopesmoker Beyond the Thunderdome, a lawless, yet demanding exploration of Sleep's stock-and-trade, and hopefully just the hazy horizon of riffs to come.