Accessibility links
Meet Naia Izumi, The 2018 Tiny Desk Contest Winner : All Songs Considered The fourth annual Tiny Desk Contest winner has been revealed. Get to know the Georgia-hailing guitarist who won over the hearts of our judges this year. 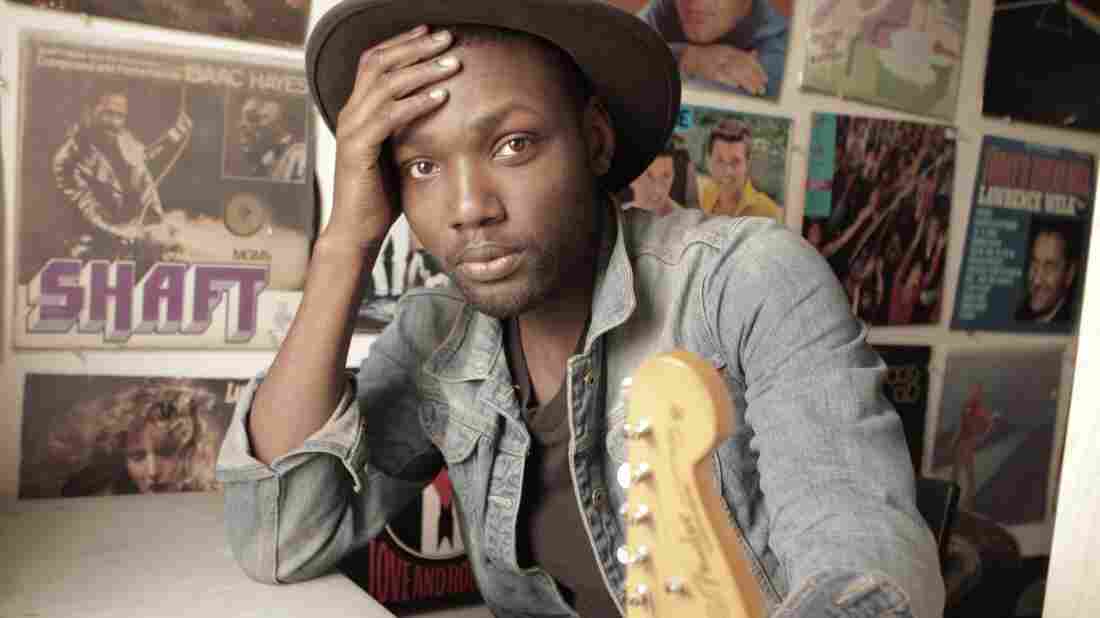 Naia Izumi is the winner of the 2018 Tiny Desk Contest. Courtesy of the artist hide caption 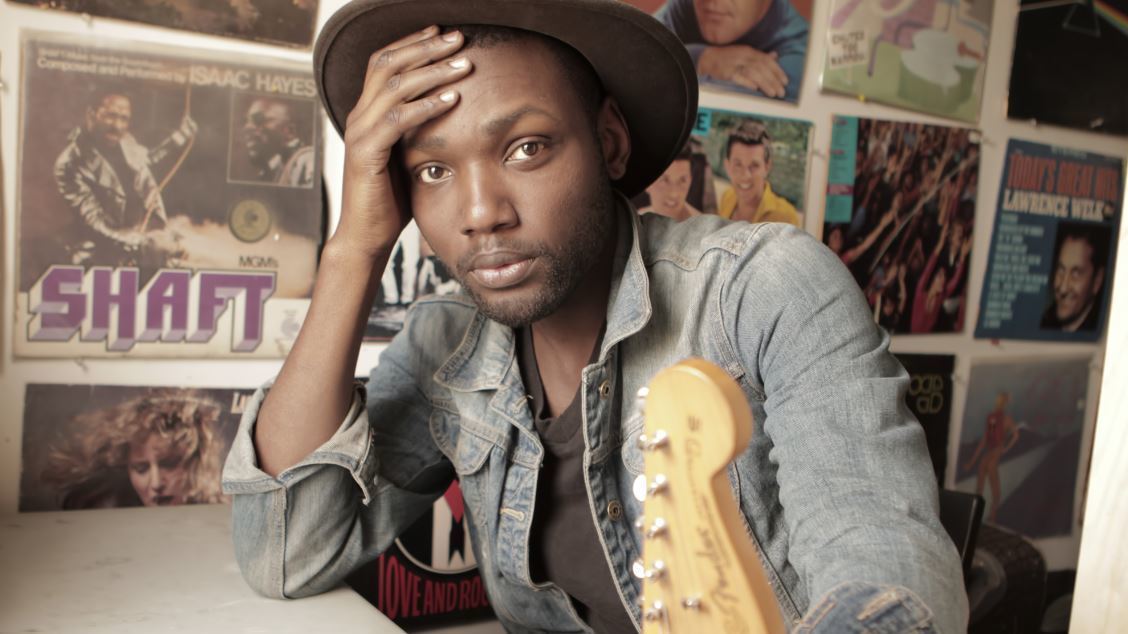 Naia Izumi is the winner of the 2018 Tiny Desk Contest.

After months of searching, the fourth annual Tiny Desk Contest winner has been announced!

Naia Izumi is a 34-year-old musician from Columbus, Ga. who now lives in Los Angeles and busks on that city's streets. With a plethora of self-released music on Bandcamp and a skilled, soulful Tiny Desk Contest submission, he impressed our Contest judges enough to stand out from nearly 5,000 entries.

Izumi's submission for the contest, "Soft Spoken," showcases both his undeniable talent and charismatic personality. Izumi was assigned male at birth and — though he currently identifies as male — identified as a woman for about seven years (and originally titled the track "Soft Spoken Woman"). The song of his winning entry was written in order to try to address dealing with prejudices both social and artistic.

"I was experiencing a lot of people [who would] just kind of over-talk me, or downplay my abilities because of how I presented myself," Izumi says.

Izumi got his first guitar as a child — he estimates he was between eight and 10 years old — and began to experiment immediately. Though he quickly became obsessed with making music, Izumi says wasn't always encouraged to pursue his passion. While his mother, a part-time choir director, supported it, his father didn't want him to play. "I had to hide that guitar in my closet," he remembers.

He now prides himself in making declarative music, writing songs that are a stark contrast to his timid personality — but Izumi, who has openly discussed living with autism, says that music is his refuge.

"[It's] having all this power that I can use to express myself," Izumi says, citing that he is a multi-instrumentalist and producer as well as a performer.

Having gone through so much for the love of music, Izumi welcomes the idea of being seen as a role model for young musicians in the wake of winning the Tiny Desk Contest.

"Honestly, I'm kind of ready for it," Izumi says. "I get comments sometimes like, 'You're so talented.' It's not talent, it's work. It's something anybody can do, you just have to put in the hours."