Accessibility links
Wild Pink's 'Lake Erie' Details The Movement Of Life : All Songs Considered One year after its debut, Wild Pink is already back with Yolk in the Fur, drawing more elastic textures out of the sensitively-drawn rock trio. 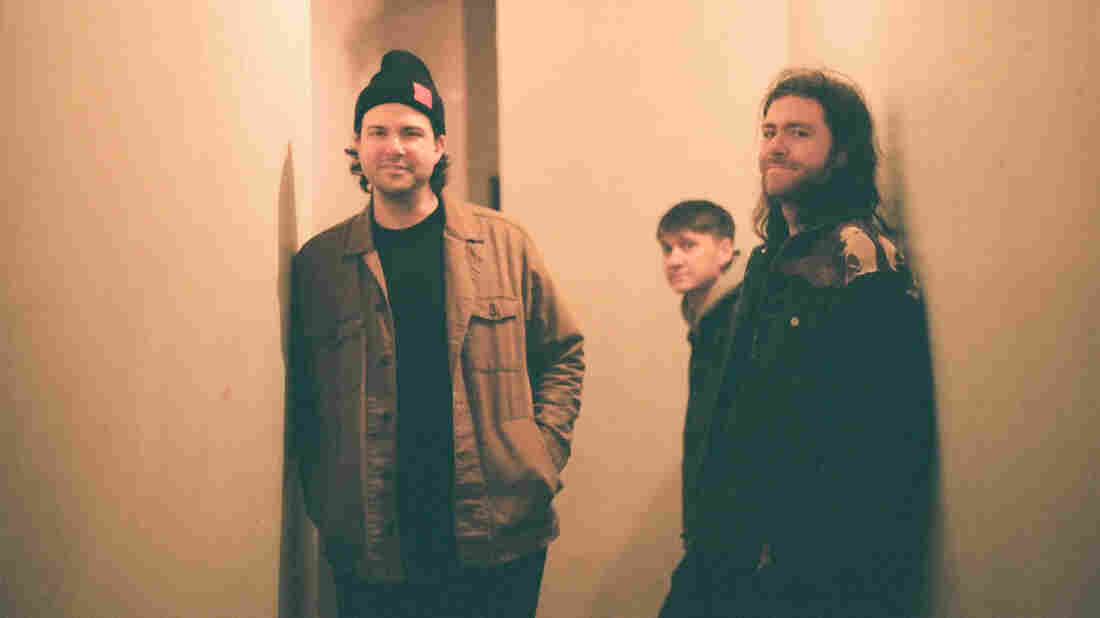 Wild Pink's Yolk in the Fur comes out July 20. Hayden Sitomer/Courtesy of the artist hide caption 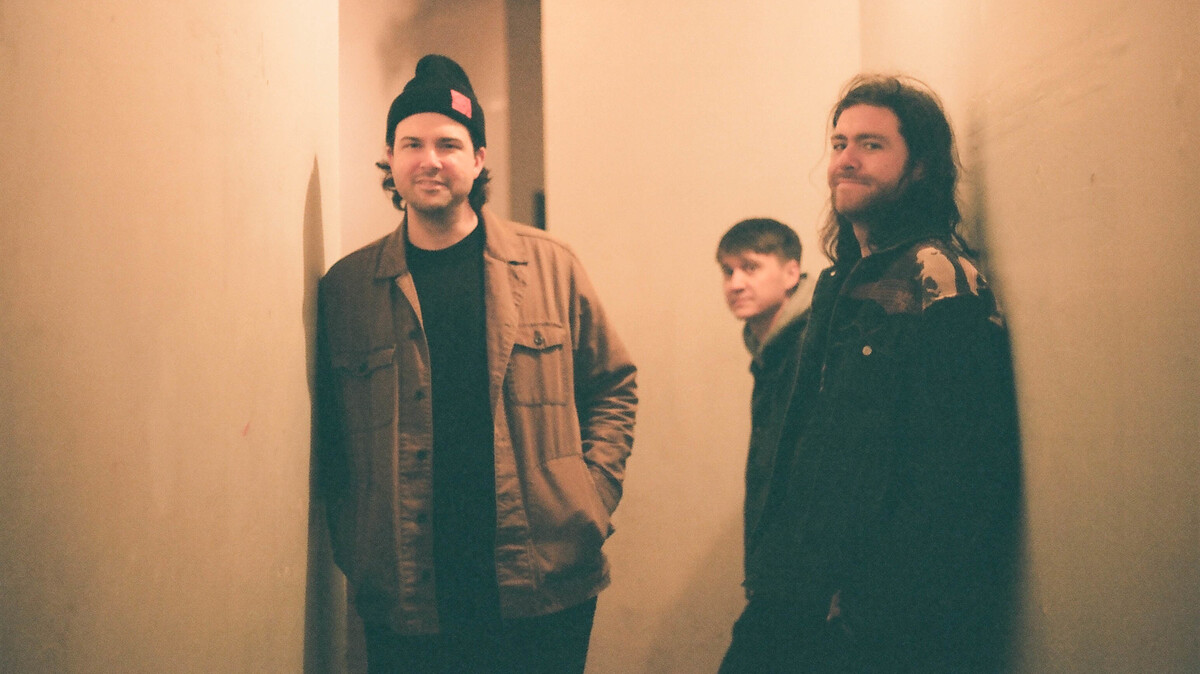 Wild Pink's Yolk in the Fur comes out July 20.

Hayden Sitomer/Courtesy of the artist

So much happens in a year. Sometimes, change is enormous, but likely, it's measured in tea cup stains and moss grown — slow and steady, marked by time's residue. Wild Pink only released its self-titled debut a year and some months ago; a sensitively-drawn rock record that could get a little jagged in places. Now, the NYC trio is already back with Yolk in the Fur; its evolution incremental, yet draws elastic textures out of John Ross' songs with the small lessons from a year's experience. Turns out that change is on his mind.

"Lake Erie" certainly carries Wild Pink's awed wonder, with Ross' impressionistic detail to the movement of life ("But it seems like there's a reason for it all / Why some ancient slime crossed a line / Now there's a war on all life on earth.")

"This song is about growing up and moving on and about the struggle to not get caught up in anything that doesn't really matter. It's also for the Western New Yorkers in my life," Ross tells NPR Music.

But where the band might have turned up the distortion to drive a point home before, Wild Pink leans into a soft-hard dynamic with spacious pedal steel and crisp, lively percussion. When Ross breathes his last sigh — "I thought I'd never get out" — the song expands with his exhale.

Yolk in the Fur comes out July 20 via Tiny Engines.