Accessibility links
Jimmy Eat World, Ever Polished, Returns With 'Love Never' And 'Half Heart' : All Songs Considered Jimmy Eat World has been around for 25 years, and has survived by bringing its fans along for the ride.

Jimmy Eat World, Ever Polished, Returns With 'Love Never' And 'Half Heart'

Jimmy Eat World, Ever Polished, Returns With 'Love Never' And 'Half Heart' 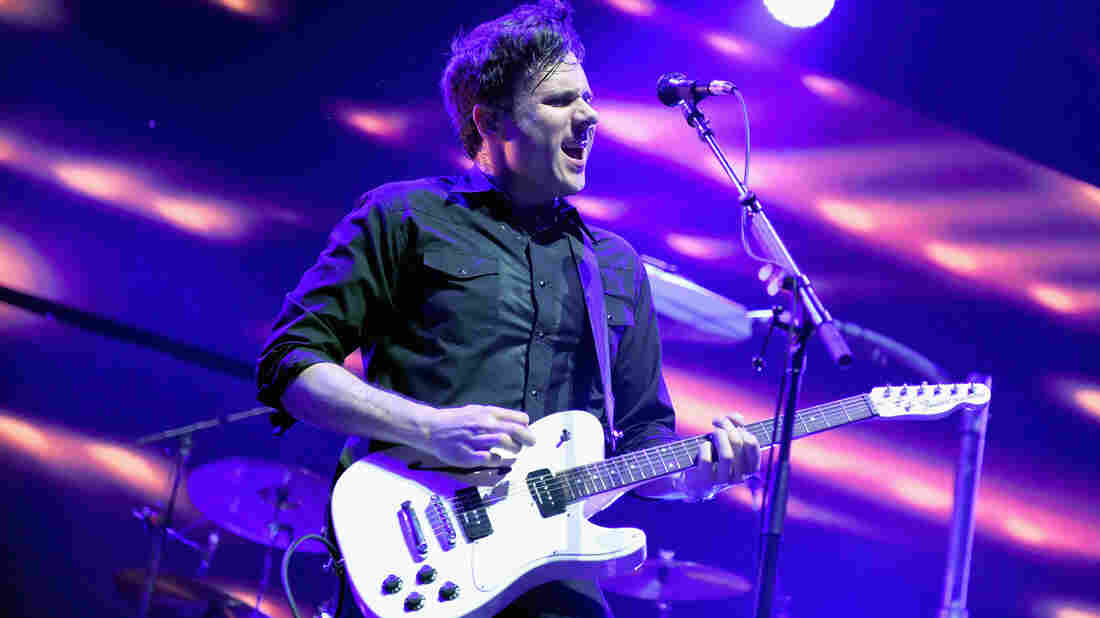 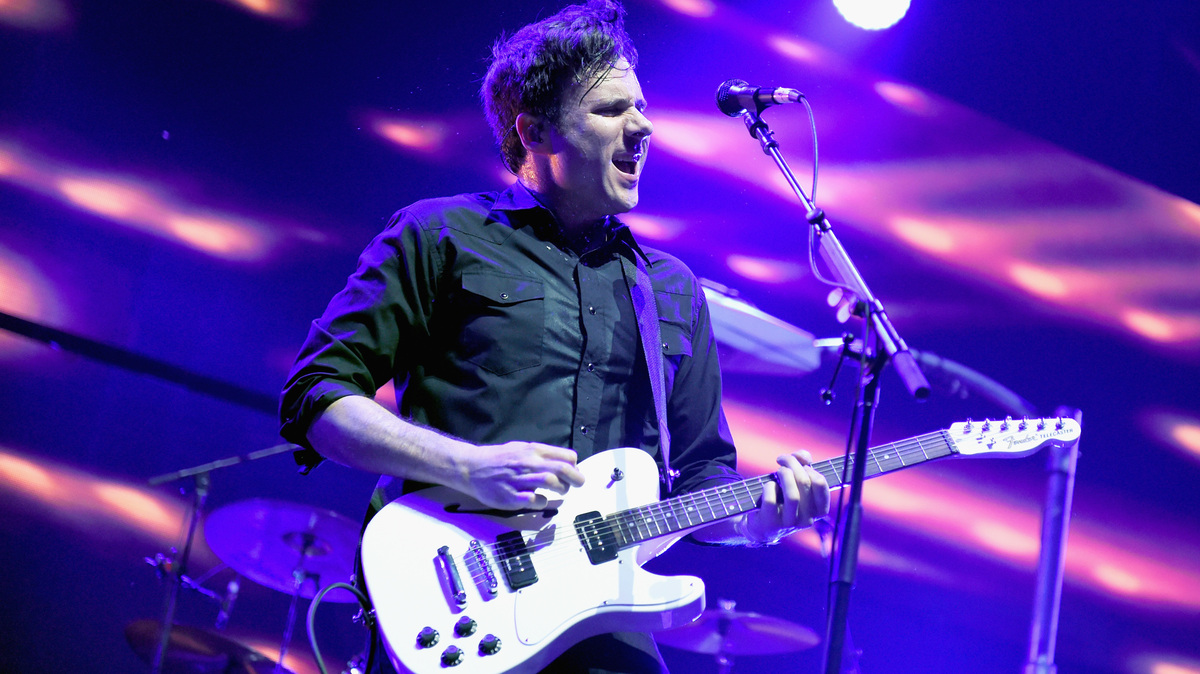 Jimmy Eat World has been around for 25 years. Wrap your head around that. This is the band that reframed emo with the slick-yet-inventive Clarity in 1999, and again with Bleed American, a deeply personal and studio-rich record released in 2001 that's left a noticeable trace on every arena-seeking power-pop band that followed it (and not just because of "The Middle").

But the thing that separates Jimmy Eat World from most of its peers is the recognition of time passed — embracing what its fans love, but bringing them along for the ride. You can hear that subtle evolution in records like Futures and Integrity Blues, where themes about love and individuality take on different shades, as does the songwriting.

The band has a new pair of songs that continue that thread. There's "Love Never," an energetic power-pop bop that stresses the hard work of love, narratively a far cry away from "I'm taking my kisses back! Whoa-oh!" And in classic B-side fashion, "half heart" turns introspective, which, in its acoustic-driven dreaminess almost recalls Clarity's quieter moments.

"Love Never" and "half heart" are out now via Exotic Location Recordings.