Accessibility links
The Dreebs Crawl Out Of The Sewer To Release 'Reese' : All Songs Considered The mesmerizing noise-rock trio forages through a dark and dreamy landscape.

The Dreebs Crawl Out Of The Sewer To Release 'Reese'

The Dreebs Crawl Out Of The Sewer To Release 'Reese' 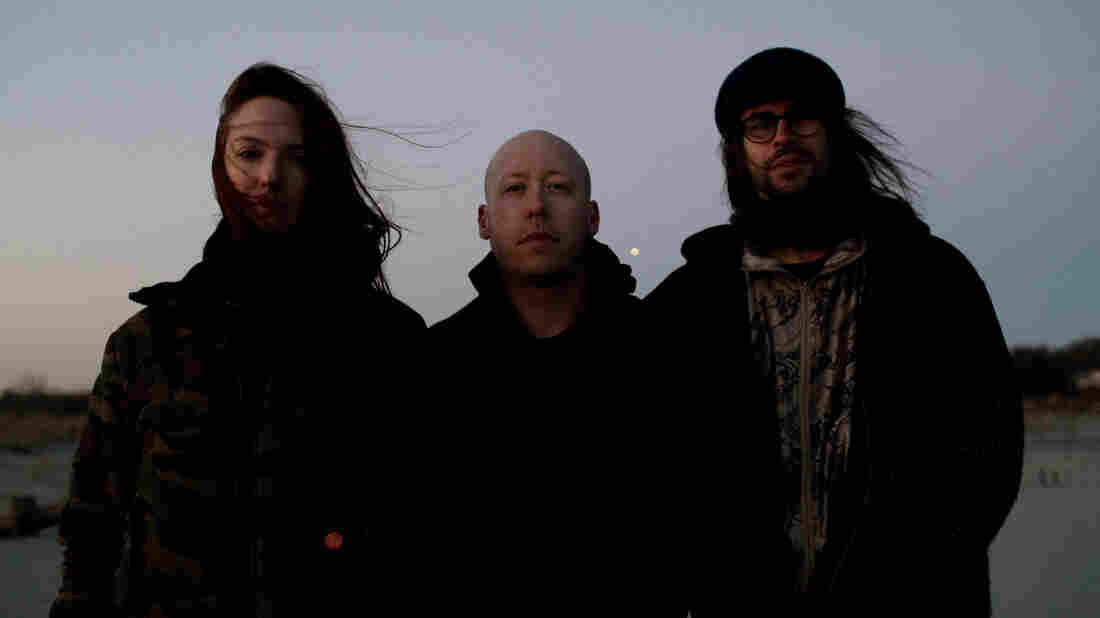 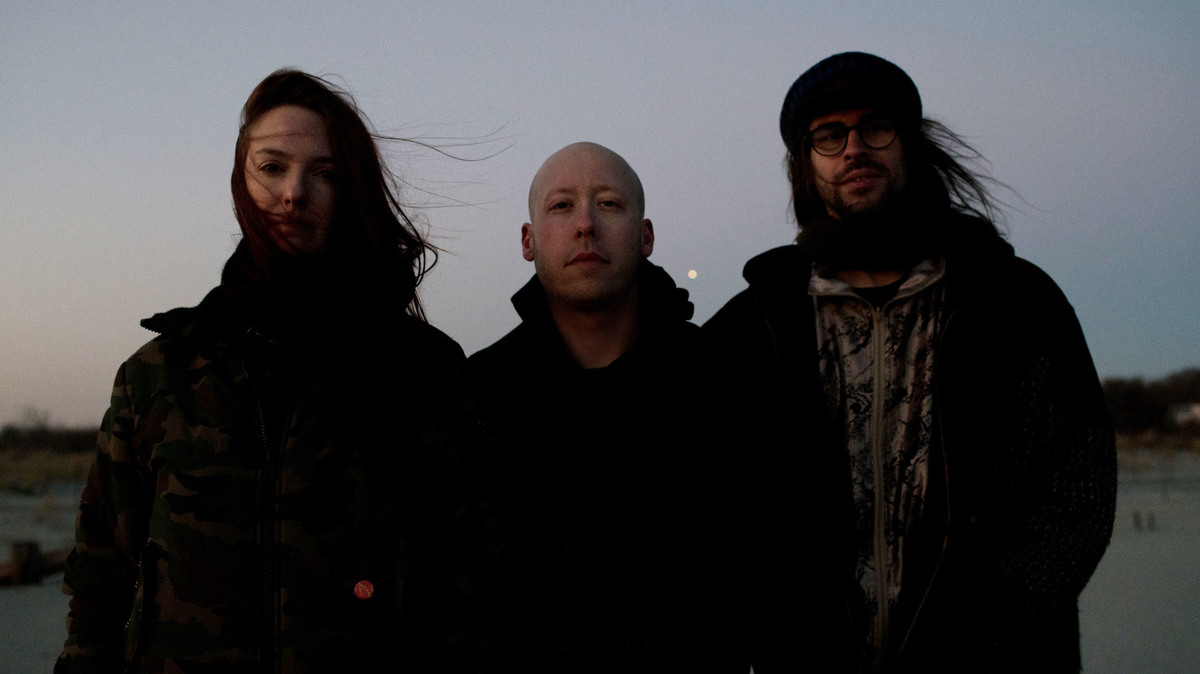 Coley Brown/Courtesy of the artist

The band's name — The Dreebs — sounds like urban-dwelling forest trolls, slipping in and out of sewers and city-sanctioned parks in packs.

Violinist and vocalist Adam Markiewicz, guitarist Jordan Bernstein and drummer Shannon Sigley have all played in the equally twisted PC Worship, and were all, at some point, part of a commune-like space called Le Wallet that's fostered many musicians in the New York scene. After a few records and digital releases, Forest of a Crew mutates The Dreebs into a strange and beautiful creature.

"Reese," below, is a solid example of The Dreebs' dark and dream-like sonic forage. In some ways, it recalls the Weird New York of a decade-plus in the past, when Liars' avant-punk droned as much as it drummed. Markiewicz's violin provides the droning through-line to his stark imagery, barked in short bursts: "Believe / I don't need it for relief / I don't want to kill / I just want to eat." Bernstein's prepared guitar sounds like a gamelan twisted into a surreal Lewis Carroll poem as Sigley punctuates the cooing chaos with punctuated thwacks of percussion.

Forest of a Crew comes out June 1 via Ramp Local.