Accessibility links
Stream Sigur Rós' New 'Endless' Mixtape : All Songs Considered When you just need to drift into nothingness from the aches of daily life, Sigur Rós is here for you. 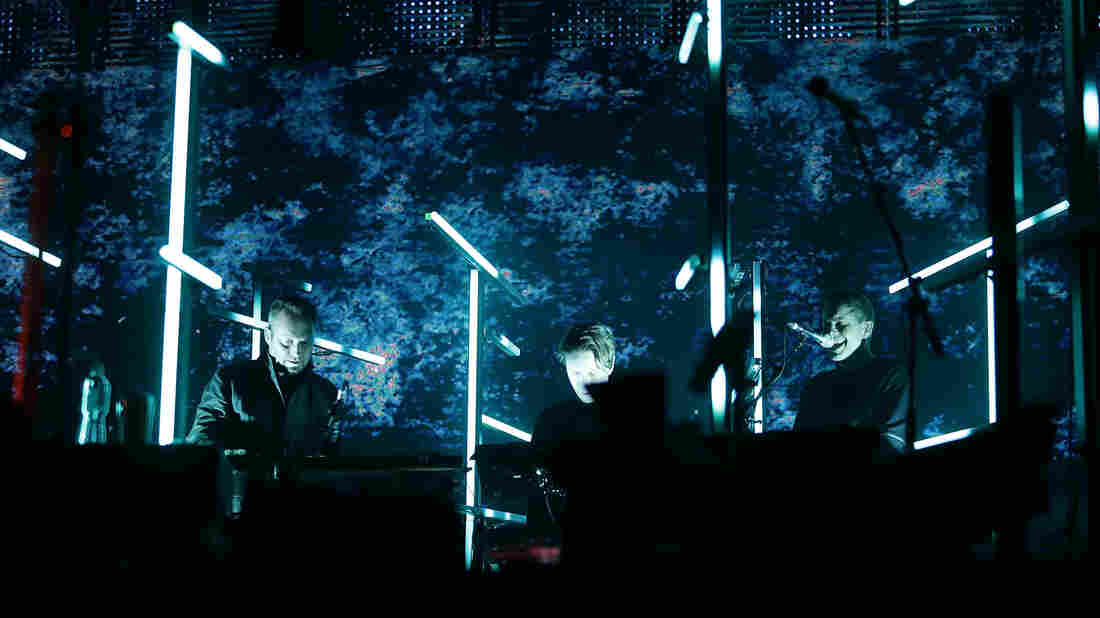 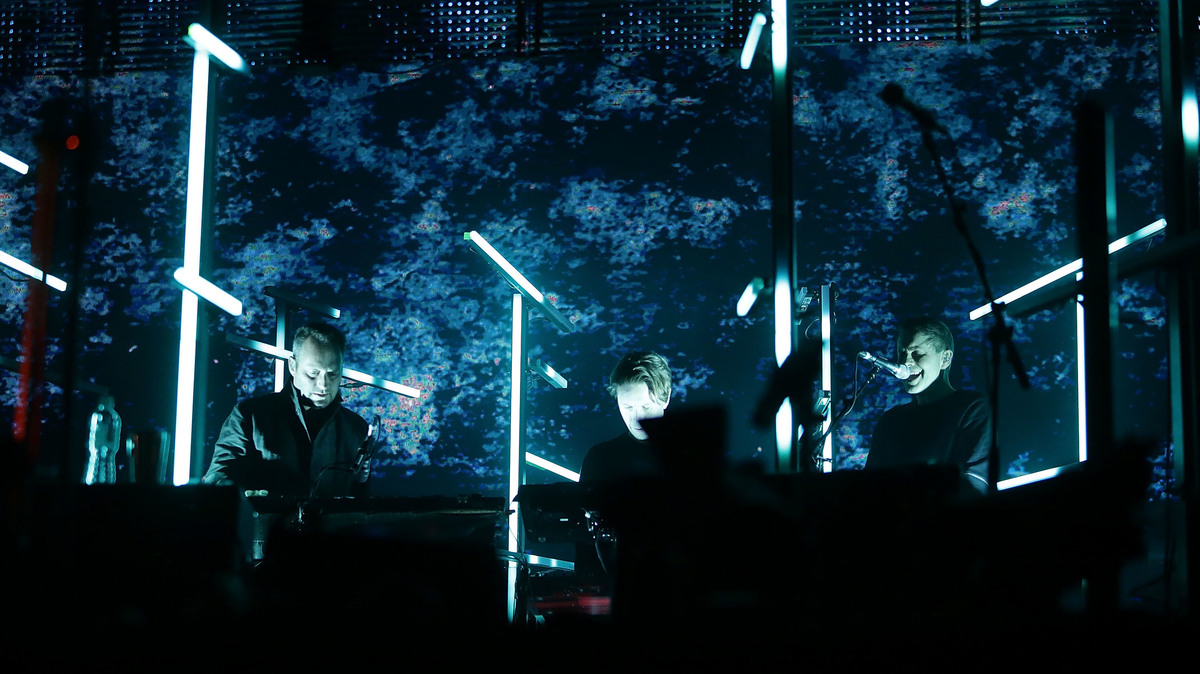 Liminal space can be both a beginning and a transition — it's the threshold that floats between worlds. When you just need to drift into nothingness from the aches of daily life, that unending quality makes for good ambient music, no?

After a few albums that could almost be called pop, Sigur Rós has slowly returned to making incredibly pretty music for spacing out to. There was last year's Route One, an edited version of a 24-hour "slow TV" soundtrack made from generative software. And now Jónsi has dug into the Sigur Rós archives and reached out to frequent collaborators Alex Somers and Paul Corley to offer an "endless" playlist of quiet ambient music that spans turntable crackle, ghostly choirs, fluttering flutes, heavy strings and broken toy instruments.

"Liminal is much more than an ambient Sigur Rós mixtape curated by Jónsi, Alex Somers and Paul Corley," the project's site explains. "Liminal views Sigur Rós as an eco-system. It identifies the connections and blurs the boundaries between work done and work to come; between brand new music and ideas barely yet nascent; between songs written 20 years ago and collaborations to be made tomorrow."

If you listen to Liminal straight through, tracks seep through each other like air through closed doors, as the glacial synths of Alex Somers' "Death Bed" move into the resonant wind chimes of Sigur Rós' "Kafari" and the white noise that follows. The mixtape is an hour-long now, but the idea is to add to the experience continually, making this digital release "a never-finished project of ceaseless invention."

Liminal is out now, with a few live experiences ("soundbaths") touring the U.S. and U.K.