Accessibility links
'Misery' And The Old-Timey Futurism Of Odetta Hartman : All Songs Considered The first single from Old Rockhounds Never Die is a brisk and unpredictable murder ballad that builds to a dizzying, rampaging climax.

'Misery' And The Old-Timey Futurism Of Odetta Hartman

'Misery' And The Old-Timey Futurism Of Odetta Hartman 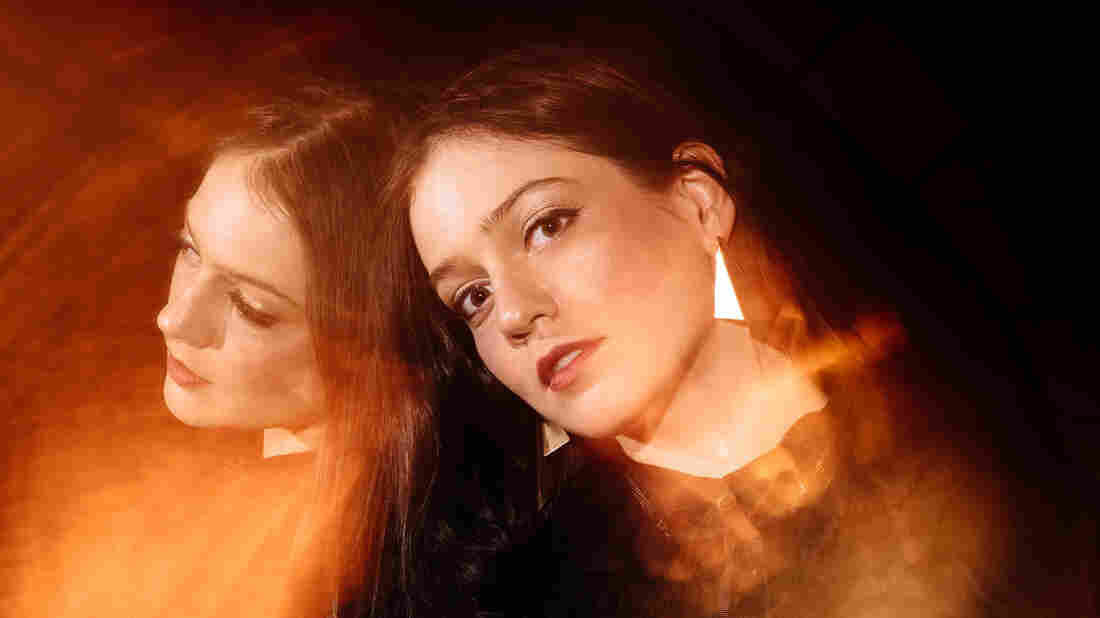 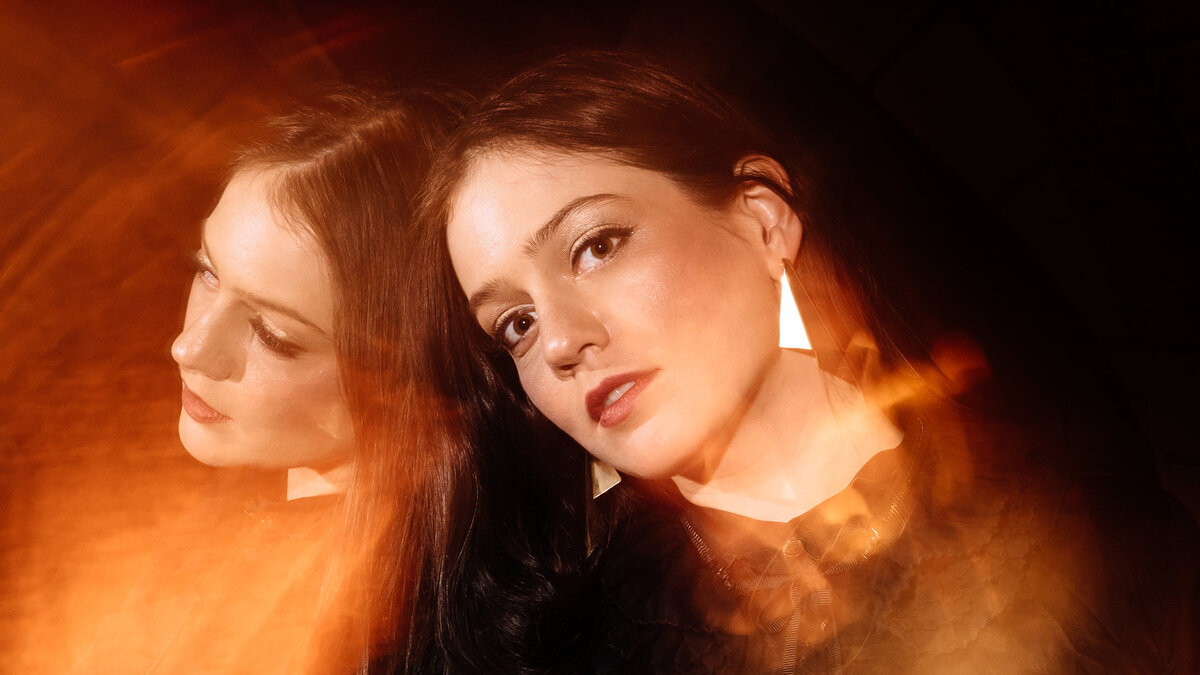 Kate Warren/Courtesy of the artist

Odetta Hartman's songs have a way of spraying ideas in every direction. Sometimes, they don't even feel like songs so much as fragments, interludes or brief, fleeting brainstorms — blurted phrases set against chopped-up bits of violin, banjo, samples and effects. The effect is of a kind of old-timey futurism, if that makes sense: She's a singer and multi-instrumentalist who collects field recordings and studies early folk music, while her partner and producer Jack Inslee works to maximize her songs' darkest and most unsettling qualities.

On August 10, Hartman will release a follow-up to her terrific 2015 debut, 222. Old Rockhounds Never Die is highlighted by a brisk and unpredictable murder ballad called "Misery," which marries a hypnotic banjo hook to copious gunshot noises en route to a dizzying, rampaging climax. Like so much of Odetta Hartman's music, it draws from many styles and eras at once, while sounding like nothing and no one else.

"Perhaps the earliest song I wrote on banjo, this murder ballad has haunted me since I first visited the New Mexican deserts," Hartman writes via email. "The jury is still out over who killed who, but one thing is certain: the only justice found is that which we serve ourselves."