Accessibility links
'This Is America' Earns Donald Glover His First No. 1 Hit : All Songs Considered Donald Glover's latest release as Childish Gambino was a perfect storm, sparking a cultural conversation and expertly wielding his spotlight.

'This Is America' Earns Donald Glover His First No. 1 Hit

'This Is America' Earns Donald Glover His First No. 1 Hit 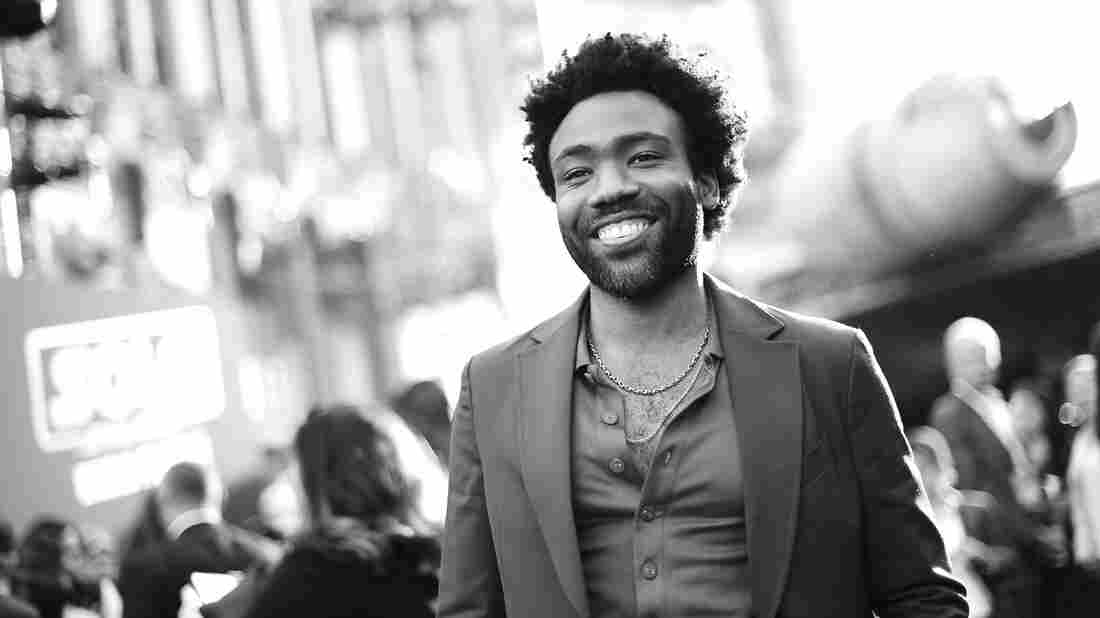 Donald Glover's "This Is America" music video earned the song a No. 1 position on the Billboard Hot 100 this week. Charley Gallay/Getty Images hide caption 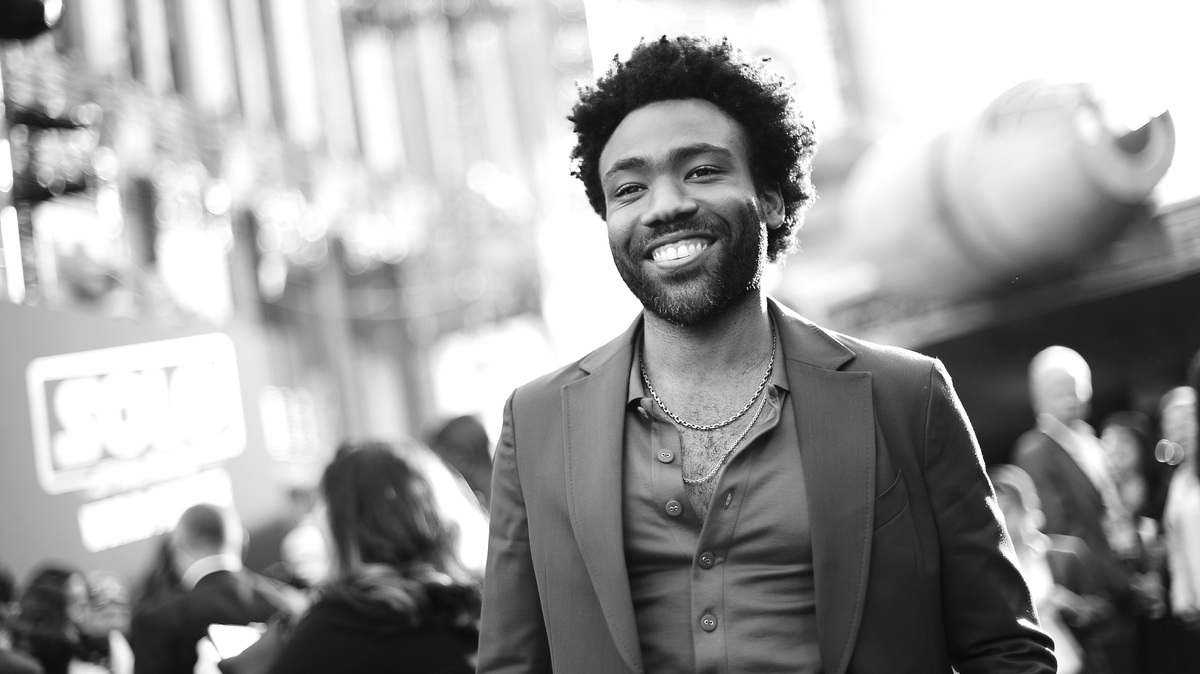 Donald Glover's "This Is America" music video earned the song a No. 1 position on the Billboard Hot 100 this week.

Donald Glover's latest Childish Gambino release "This Is America," which dropped in the late hours of Saturday, May 5 alongside a jarring, symbol-rich music video, has sparked hot takes, debate and abounding think pieces since its release. Now, the art has the metrics to back up the rhetoric: "This Is America" debuted at the No.1 spot on the Billboard Hot 100, bumping Drake to the No. 2 spot and marking the first No. 1 song in the 34-year-old's music career.

Before Glover nudged Drizzy off the leaderboard, the Canadian rapper held the top spot for 15 weeks straight, first with "God's Plan" ruling for 11 weeks and then with "Nice For What" holding steady for four weeks. In addition to claiming the No. 1 spot on the Hot 100, the song also simultaneously hit another high, with the Hiro Murai-directed video becoming YouTube's biggest first-week debut of 2018 so far. The four-minute clip garnered 85.3 million views in its first week on the site and is currently at 119 million views and counting — well above its stream count on Spotify.

Billboard's chart requirements currently weigh subscription streams from on-demand sites like Apple Music, Amazon Music and Spotify and YouTube greater than streaming sites like Pandora, where listeners are unable to jump song-to-song as they wish. But starting this summer, plays on paid subscription-based services will be given more weight in chart calculations than plays on ad-supported services, like Spotify's free tier and YouTube. As of Jan. 2017, YouTube Red, the video site's own subscription service, reportedly accounted for less than 5 percent of the site's total revenue. These chart calculation changes will likely make it harder for a song to skip the line and land at No. 1 based heavily on the video going forward.

Beyond chart technicalities, Glover's dethroning of Drake is also notable considering the fact that the ascents of both of Drake's recent anthems were aided by conversation-starting visuals. But while Drake played the roles of Miami's guardian angel and an advocate for independent women — both worthy causes — Glover's video is one that takes marksman-like aim at issues foremost in the minds of many these days.

Glover delivered a trenchant message beautifully, and timed it exceptionally, releasing the material literally in the middle of co-hosting Saturday Night Live, a precursor to both the second-season finale of his award-winning show Atlanta and a co-starring role in a new Star Wars movie. Who knew that's all it would take to knock the planet that is Aubrey Graham out of orbit?