Accessibility links
Ray LaMontagne Takes A Smooth And Psychedelic Journey 'To The Sea' : All Songs Considered LaMontagne's new song conjures images of soothing singer-songwriters like Nick Drake and Sam Beam, but it also takes unexpected turns along the way.

Ray LaMontagne Takes A Smooth And Psychedelic Journey 'To The Sea'

Ray LaMontagne Takes A Smooth And Psychedelic Journey 'To The Sea' 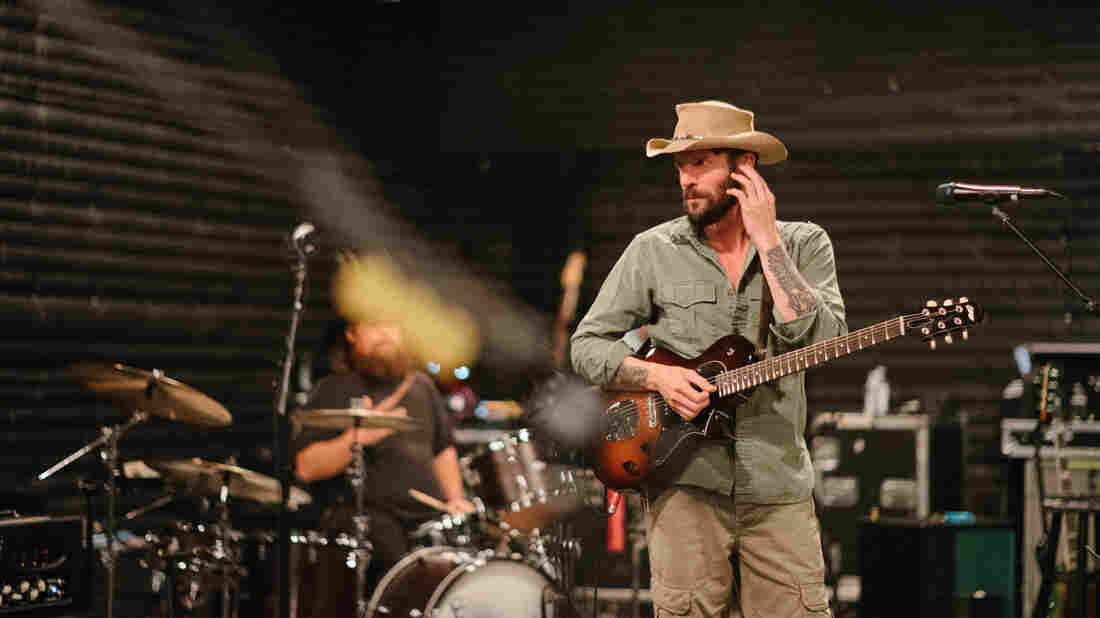 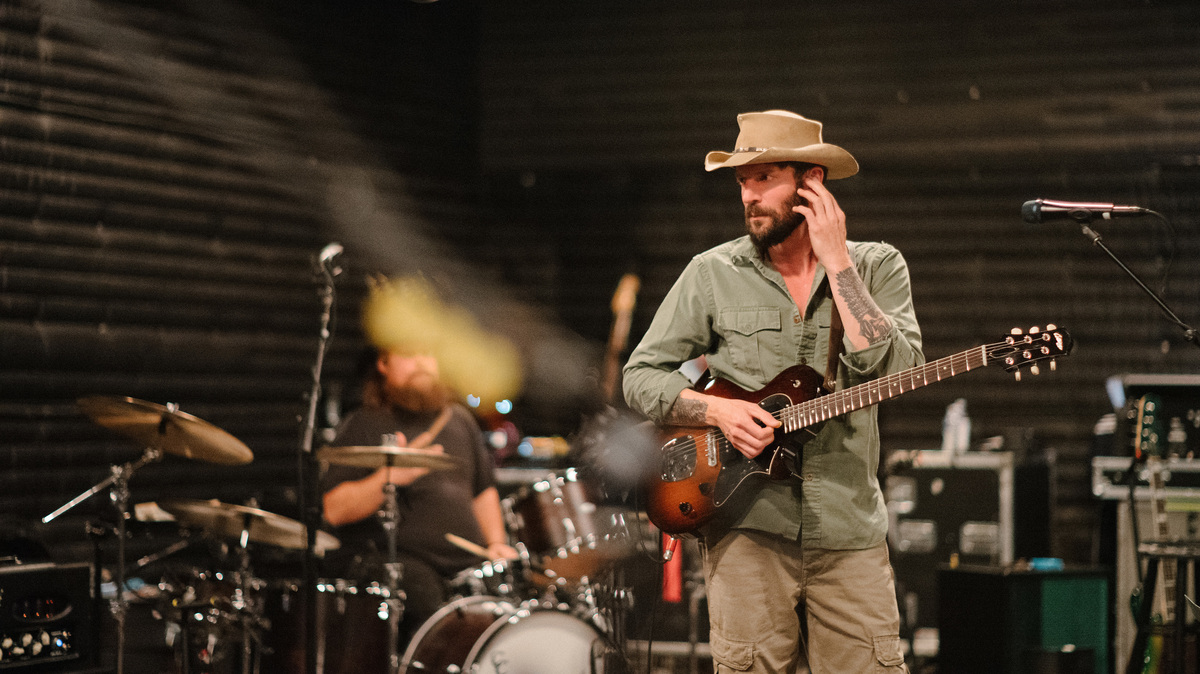 Reid Long/Courtesy of the artist

Ray LaMontagne's music ought to be easy to pin down: He is, after all, a prolifically bearded, reclusive type with an acoustic guitar and an approachable voice. His music even dredges up familiar roots-music signifiers, from The Band-style ramblers to softly rendered ballads that recall Iron and Wine's Sam Beam. But LaMontagne's latest albums, 2016's Ouroboros and the new Part of the Light, both capture a creative vision considerably more ambitious than the sum of their parts.

Due out Friday, Part of the Light feels in part like an especially sprawling entry from the heyday of '70s singer-songwriters whose imaginations extended far beyond coffeehouse crooning. It takes all of 45 seconds for the album's opener, "To the Sea," to conjure a flood of reference points: a strummed guitar that brings to mind Nick Drake, a tabla, a rich and searching voice that meets at the midpoint between Iron and Wine and My Morning Jacket. But the song soon coheres into something of LaMontagne's own: a warm and intoxicating, psych-infused journey that settles the mind while expanding it at the same time.

Part of the Light comes out Friday via RCA.