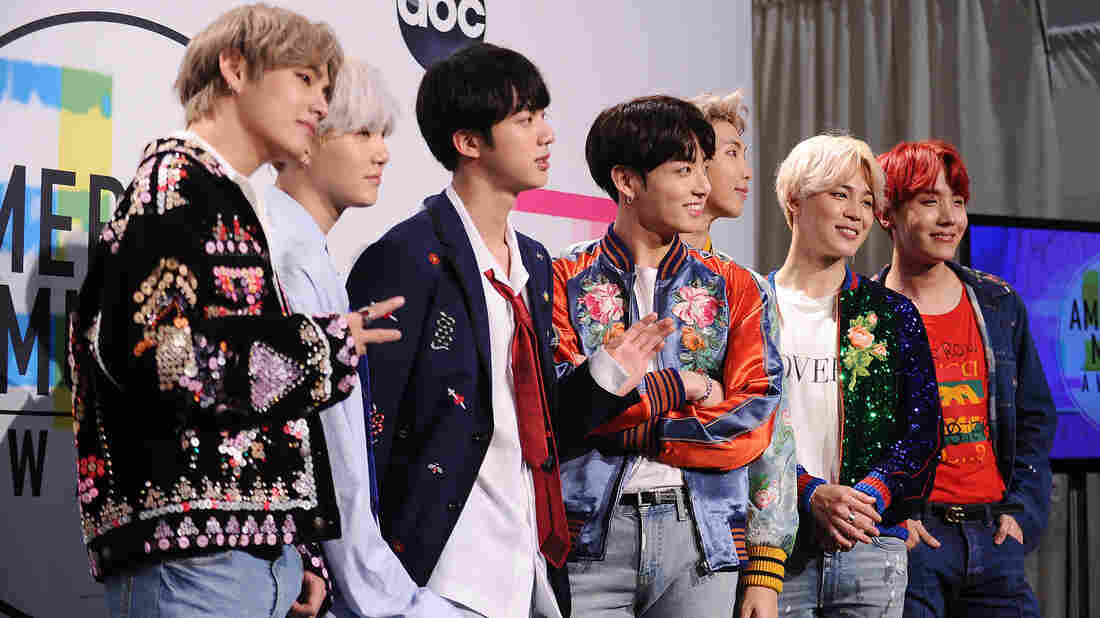 BTS's Love Yourself: Tear, one of the most anticipated albums of 2018, is out today. Jason LaVeris/FilmMagic hide caption 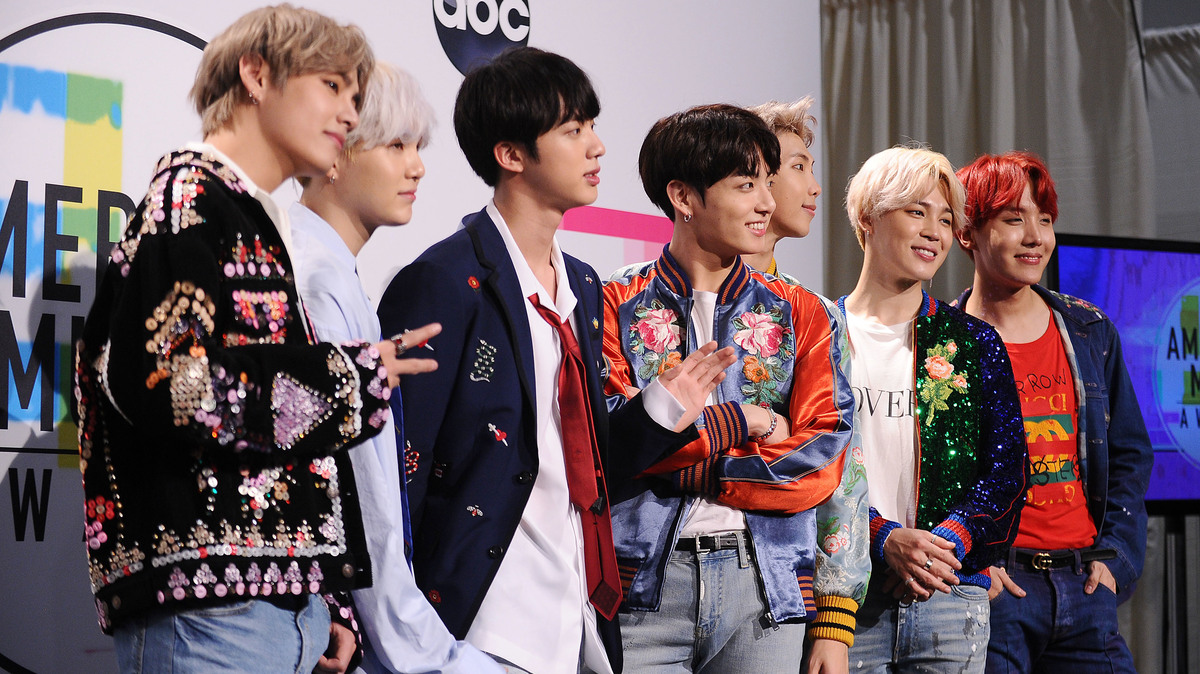 BTS's Love Yourself: Tear, one of the most anticipated albums of 2018, is out today. 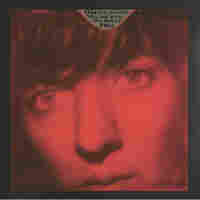 Courtney Barnett, 'Tell Me How You Really Feel'

One of the year's most anticipated releases, Courtney Barnett's new record goes in a slightly different direction than her full-length debut, turning inward, reflecting on her internal life and addressing what it means to be a woman in the world today. 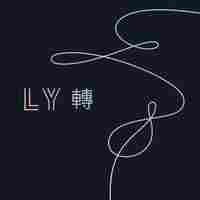 BTS is the biggest K-pop band in the world. The group, also known as the Bangtan Boys, has a massive online and worldwide audience. Featuring lyrics sung primarily in Korean, the boy band draws on rock and hip-hop, crafting ballads and anthems alike. 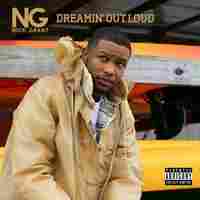 Nick Grant grew up in Atlanta, but he sounds nothing like most of the mainstream rap coming out of the city today. Grant follows his debut, Return of the Cool, with a focus on lyricism that harkens back to the lyrics-first golden era of rap. 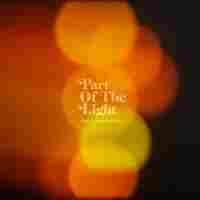 Ray LaMontagne, 'Part Of The Light'

Ray LaMontagne returns with his seventh full-length, the psychedelic-leaning Part of the Light. With ambitious acoustic '70s-style sounds, LaMontagne's warmth radiates on a record that expands on what we've come to expect from the singer-songwriter.

Featured Track: "To The Sea" 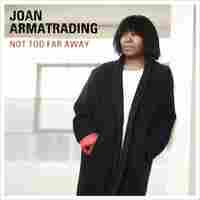 Joan Armatrading, 'Not Too Far Away'

Over the course of 21 albums, the veteran British singer-songwriter has crafted an inimitable sound, blending reggae influence with New Wave shine, all in service of her signature contralto voice. Not Too Far Away grapples with heartbreak and survival with confidence and tenderness. 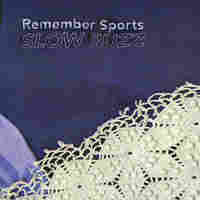 It's an album that almost didn't happen: Facing an uncertain future after college graduation, Remember Sports recorded Slow Buzz, a pop-punk record that stares into the abyss of adulthood and tries to figure out what happens next.

Featured Track: "You Can Have Alone Time When You're Dead"