Accessibility links
Maggie Rogers Returns With New Song, 'Fallingwater' : All Songs Considered Rogers emerges from a brief hiatus from music sounding just as intimate but stronger. "Fallingwater" is a thumping, piano-pop ballad that reflects on an arduous but triumphant journey. 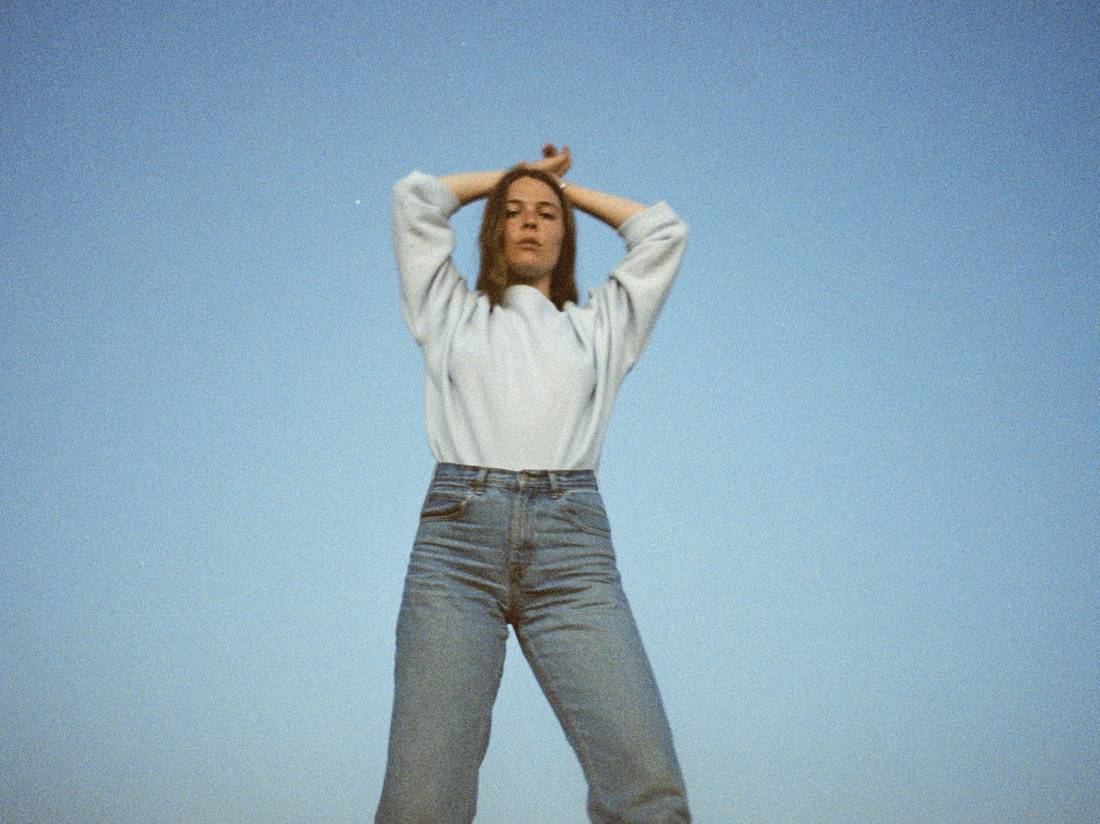 Maggie Rogers built her career by fusing folk's down-to-earth authenticity with the cool magnetism of electronic-pop. Her first major-label release, Now That the Light is Fading, featured finger snaps and sparkly synths, bird calls and pulsing beats. After that EP came out in February of last year, Rogers released one more euphoric dance track, "Split Stones," and called it a parting gift. "This is me saying goodbye for a little while," she revealed in a handwritten letter on Instagram. "Here's to the beginning and the start of everything else."

Rogers' new release, "Fallingwater," marks the end of her musical hiatus. Rogers says she's been working on the song since Nov. 2016 and that she wrote and produced it with former Vampire Weekend producer and multi-instrumentalist Rostam Batmangli. The result is a powerful, mesmerizing depiction of Rogers' transition over the last two years – a celebration of the terrifying yet thrilling process of change.

"Fallingwater" begins with heavy percussive beats, then builds like a strengthening current. Rogers is just as intimate as she was on her previous tracks, but this time she seems stronger, more certain of what she wants to say. "And it's getting harder / I'm like falling water," she sings. The journey has been strenuous, but she's prepared to come out triumphant.

An official video for "Fallingwater" is expected out next week.