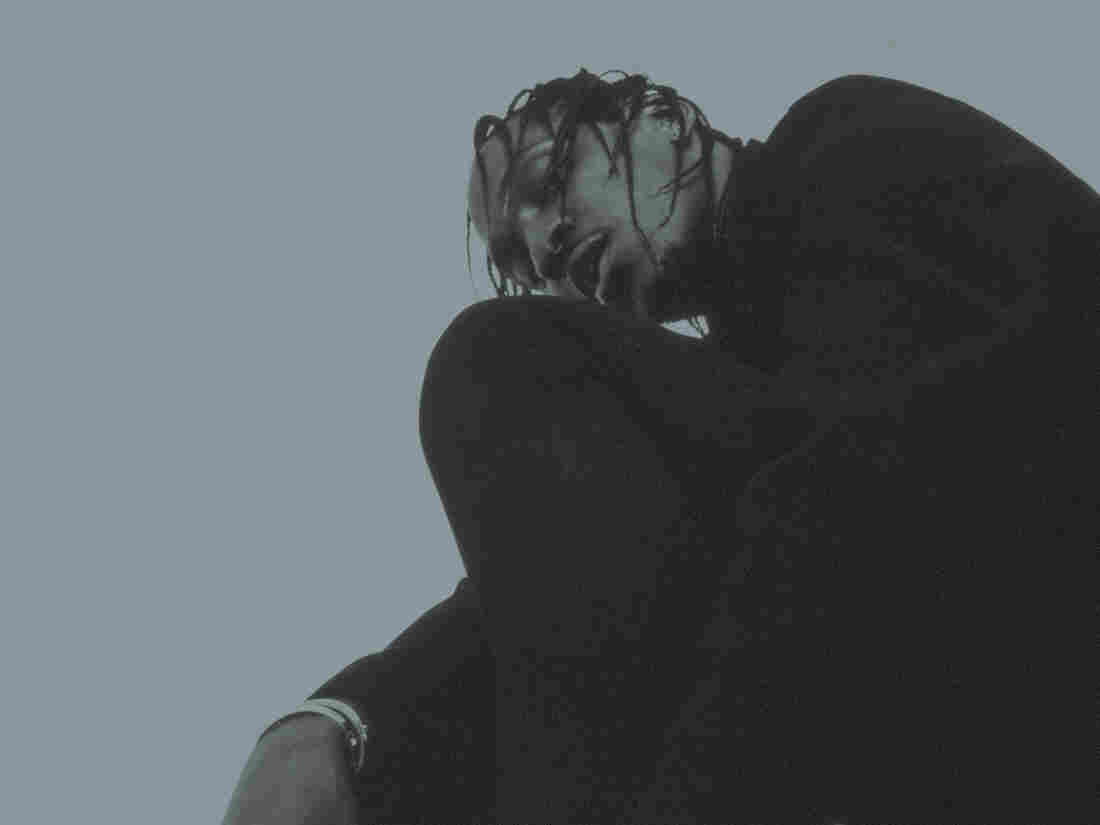 Pusha-T's anticipated new album Daytona is finally here, along with a whole bunch of other great releases for May 25. Fabien Montique/Courtesy of the artist hide caption

J Balvin Won't Settle For Anything Less Than World Domination