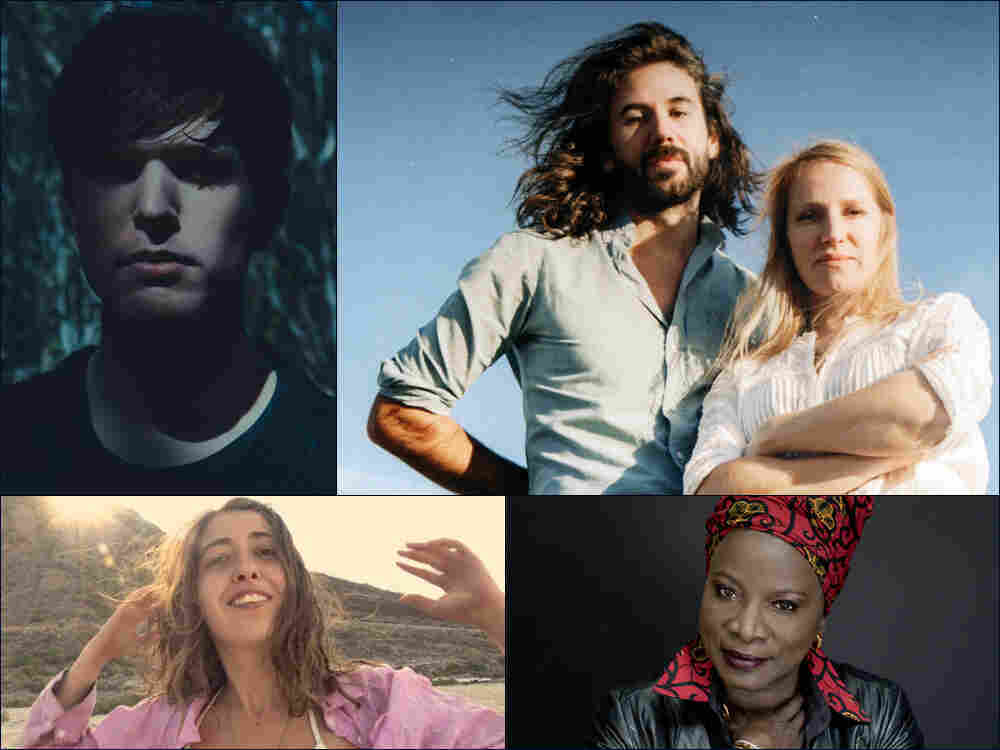 This past week singer James Blake quietly dropped an incredible new song called "Don't Miss It." Like much of his work, it's both sultry and synthetic – a mix of seductive melodies and warped production, including a piano that keeps slipping out of tune. On this week's show we share "Don't Miss It" and try to make sense of its haunting meditations on the fleeting nature of life.

Also on the show: West African singer Angelique Kidjo covers Talking Heads' classic "Once in a Lifetime" for her complete reimagining of the band's 1980 album Remain in Light; Australian duo Luluc reflects on the need to look inward to find true happiness, while another Australian singer, Gabriella Cohen, digs into what she calls the "music machine" and finds we're all more alike than we are different.

That, plus Swedish singer Thomas Jonsson, who writes and records as I'm Kingfisher, shares a breezy, carefree ballad he used to sing to his daughter before she drifted off to sleep called "Topography of Gabon." And we introduce you to the melodic guitar rock of New Zealand's The Beths. 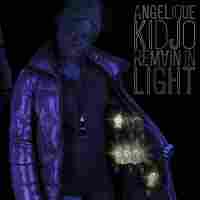 Growing up under a dictatorship in her home country Benin, the West African singer-songwriter Angelique Kidjo didn't have access to much musical variety. Her new album, Remain in Light, is an inventive reimagining of Talking Heads' classic album, which Kidjo discovered after moving to Paris. Kidjo brings out the album's African influences, with sounds that are buoyant and raucous. Remain in Light is out June 8 on Kravenworks Records. 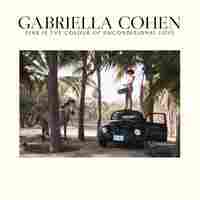 The Australian singer Gabriella Cohen makes sly, playful pop with a biting edge. "I'm playing gigs but I'm anti-machine," she sings in her single "Music Machine," a dig against the music industry and the danger of being swept up in a sometimes cruel business. Cohen's new album, Pink is the Colour of Unconditional Love, is out June 1 on Captured Tracks. 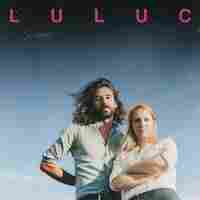 Luluc's latest album, Sculptor, is about the tumult of life and the control we wield over our own fates. On their elegant, multilayered track "Heist," the Australian duo sounds weary and resigned. "I guess one of the ideas I was ruminating on for our latest record was volition, and 'Heist' in particular plays around with the idea of what say you have in your own woes and what you think other people owe you," says singer Zoë Randell. "It's a bit of a challenge to that headspace." Sculptor is out July 13 on Sub Pop. 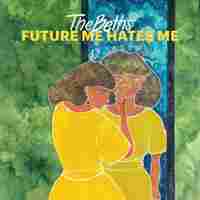 The Auckland pop-punk quartet The Beths makes music that's angsty and sweet, droll and self-aware, imagining "future headaches" and "wide-eyed nights lying awake." Their sincerity is signature New Zealand. "We're putting our hearts on our sleeves – and then apologizing for it," explains their lead singer, Liz Stokes. Future Me Hates Me is out Aug. 10 on Carpark Records. 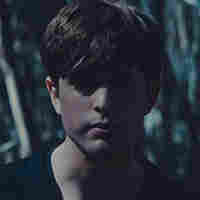 After unveiling The Color of Anything in 2016, James Blake recently released a series of one-off tracks with collaborators that included Andre 3000, Kendrick Lamar and Future. Last week he debuted the melancholy ballad "Don't Miss It" on the latest episode of his BBC Radio 1 residency. Made in collaboration with Mount Kimbie's Dominic Maker, the song is evocative and soulful, with haunting pitch-shifted vocals backed by piano. There's no word of an upcoming album ... yet. 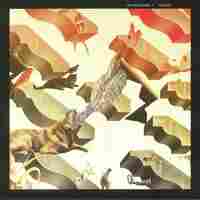 I'm Kingfisher, the musical project of Swedish folk singer Thomas Jonsson, has been described as "Sweden's best-kept secret." Textured and acoustically-driven, his song "Topography of Gabon" is a sweetly sung reflection of all the things he could have been in life had he chosen a different path.