Accessibility links
Prepare Thy Body For The Summer Of Thou : All Songs Considered Fantasy novels, Depeche Mode, introspection — Bryan Funck and Andy Gibbs tell us it all mixes into the Baton Rouge metal band's four upcoming records, including a very surprising acoustic EP.

Hear music from four new Thou records, including a very surprising acoustic EP 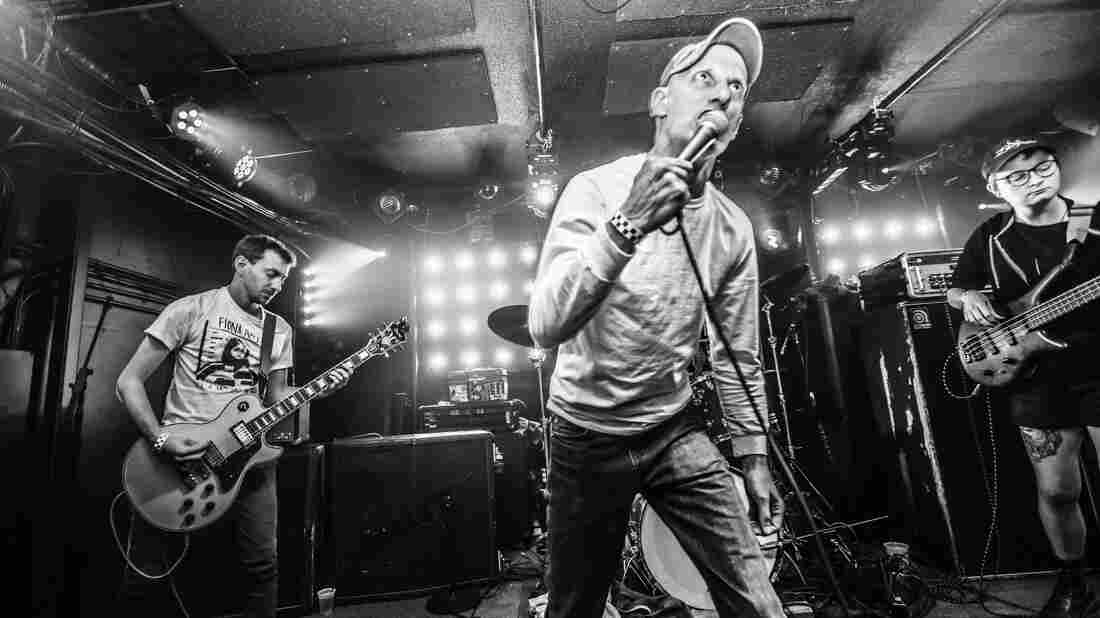 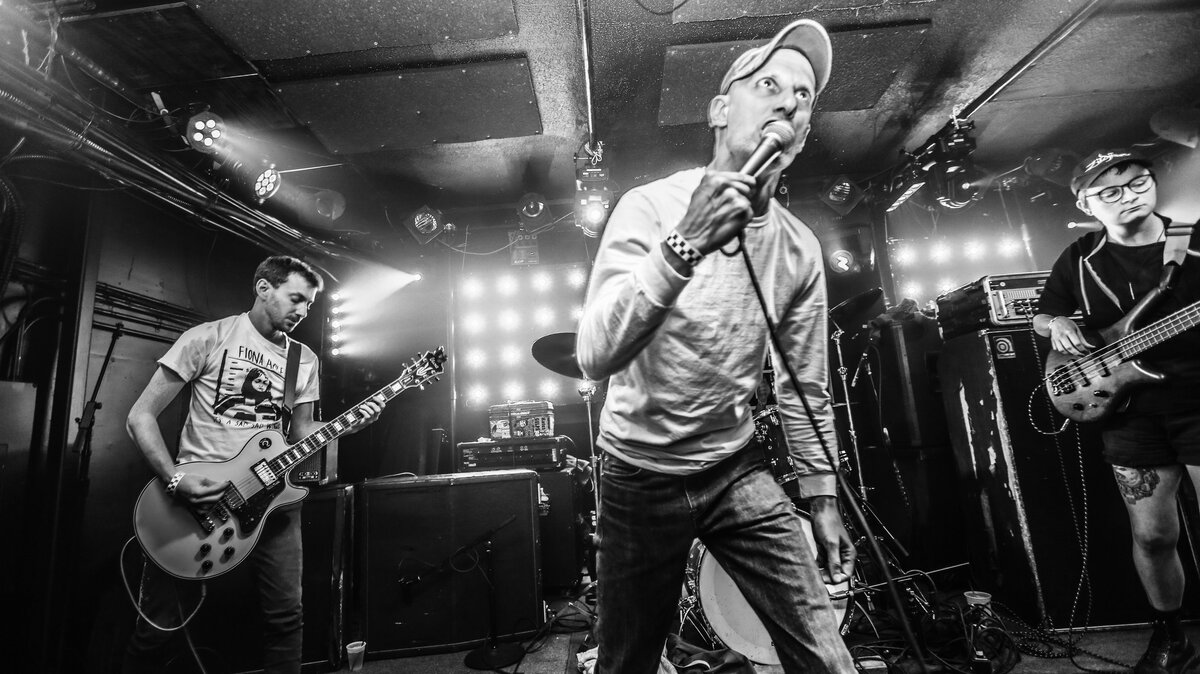 For just over a decade, Thou has made music that is, at times, grueling in its pace and extreme in volume, but that can also be painfully beautiful — the Baton Rouge metal band has a penchant for pitting Bryan Funck's searing vocals against dense, majestic melodies. The group's shows are invariably deafening, rattling your clothes if they aren't already covered in sweat; sometimes, it feels like the whole room is heaving in time to Thou's slow-motion sludge.

It's been a few years since Thou released any new music, but when it does, there's always a deluge. To accompany every full-length album, there's always a follow-up EP, split releases (with Moloch, Salome, Kowloon Walled City), collaborative efforts (with The Body) or some '90s cover.

On this edition of All Songs Considered, I asked vocalist Bryan Funck and guitarist Andy Gibbs to discuss the four records they have coming out this summer; The House Primordial, Inconsolable and Rhea Sylvia EPs explore drone, acoustic and grunge music, respectively. Each taught the members something new about their songwriting and studio processes, especially when stripped down to a couple of detuned acoustic guitars. (We didn't even discuss Thou's just-released album of Nirvana covers, a split with The HIRS Collective which is not available digitally.)

All roads, though, lead to Thou's fifth full-length album, Magus, an incremental shift in style that nevertheless feels massive.

"Every record that comes out should, in theory, sound a little better and a little more put-together than the last one," says Gibbs.

Our conversation starts with a silly tour story about bassist Mitch Wells, and careens through fantasy novels, the secret influence of Depeche Mode and Jim Croce, what a loud metal band learned from making a quiet acoustic record ("It takes a lot of people to replace me," Funck jokes of Inconsolable's non-screaming guest vocalists) and a lyrical shift from the injustices of the world to "turn the critical eye inward."

You can listen to full tracks from Thou's summer onslaught below. NPR Music producers Tom Huizenga and Robin Hilton contributed to this story.

The House Primordial is out now via Raw Sugar Records.