Accessibility links
Hear Two Unreleased Jason Isbell Songs For The First Time : All Songs Considered "The Assassin" and "Whisper" are from a deluxe reissue of Isbell's 2007 solo debut, Sirens of the Ditch, due out July 13. 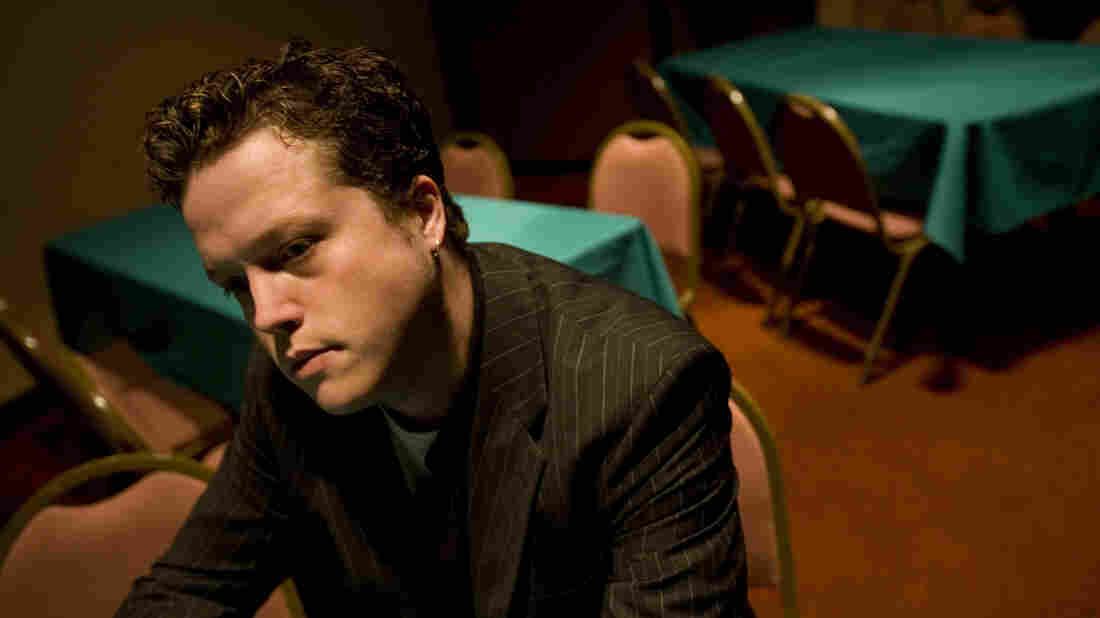 Jason Isbell in 2007. Matthew Williams/Courtesy of the artist hide caption 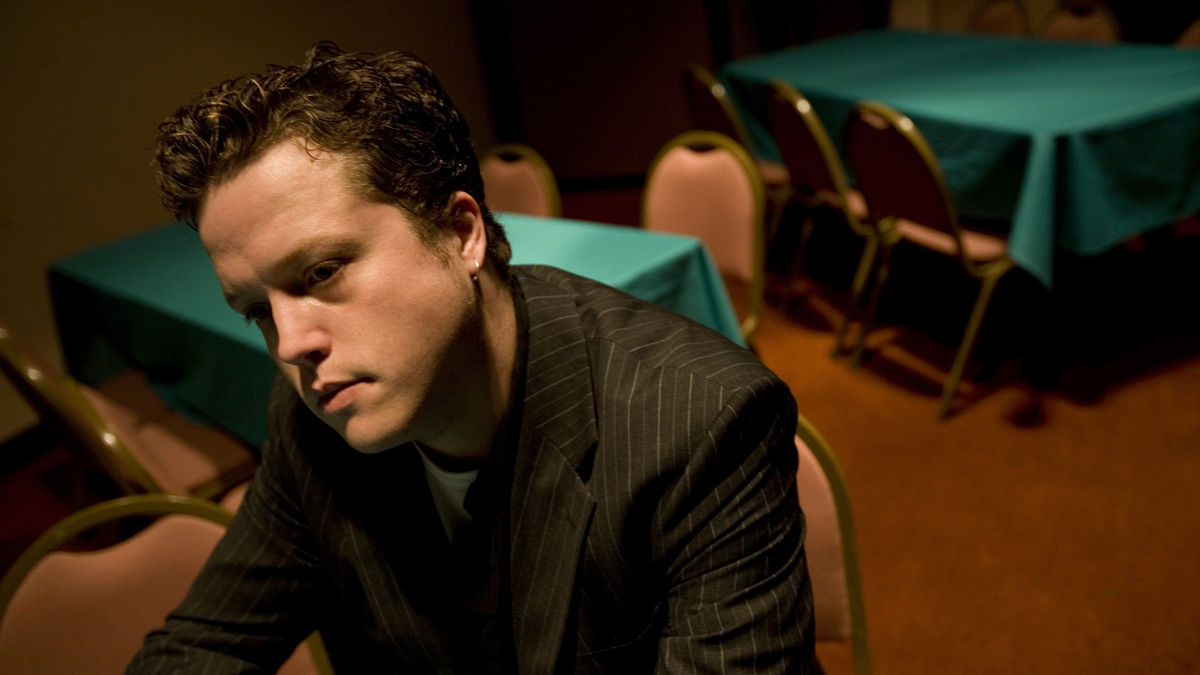 Matthew Williams/Courtesy of the artist

When Jason Isbell left Drive-By Truckers in 2007, his future was by no means secure: His time in the band had been marred by substance-abuse issues, and he wasn't a known quantity as a solo artist after years spent sharing the spotlight with other songwriters. But when Isbell released Sirens of the Ditch that same year, it was clear that he'd been working from an almost bottomless well of talent and star potential.

Today, Isbell is not only sober and happily married to bandmate Amanda Shires, but he's also one of Americana music's biggest and most enduring stars: a four-time Grammy winner with an unbroken string of enormously well-loved albums. So as a sort of victory lap, he's revisiting some of his early solo material with a "deluxe edition" of Sirens of the Ditch, out July 13.

Co-produced by Isbell and Drive-By Truckers' Patterson Hood, the album provides an excellent showcase for the singer's then-burgeoning mix of insightful roots music and swaggering old-time soul. With cameos by veteran session players at FAME studio in Isbell's hometown of Muscle Shoals, Ala., Sirens of the Ditch crackles with life and heart, setting the stage for the remarkable material to follow.

Sirens' forthcoming reissue features four previously unreleased studio tracks: "Racetrack Romeo," "Crystal Clear" and two songs you can hear for the first time on this page. "The Assassin" is a Hood composition Isbell still plays in concert, while the churning original roots-rock ballad "Whisper" burns slowly and wearily. Notably, both fit seamlessly alongside the singer's later songs about stumbling hard and finding saviors on the road to peace and redemption.

Sirens of the Ditch (Deluxe Edition) comes out July 13 via New West.