Accessibility links
Prince, With Just A Piano And A Sniffle, Interprets 'Mary Don't You Weep' : All Songs Considered On the late legend's 60th birthday, his estate announced a new album of barebones recordings featuring just him and a piano.

Prince, With Just A Piano And A Sniffle, Interprets 'Mary Don't You Weep'

Prince, With Just A Piano And A Sniffle, Interprets 'Mary Don't You Weep' 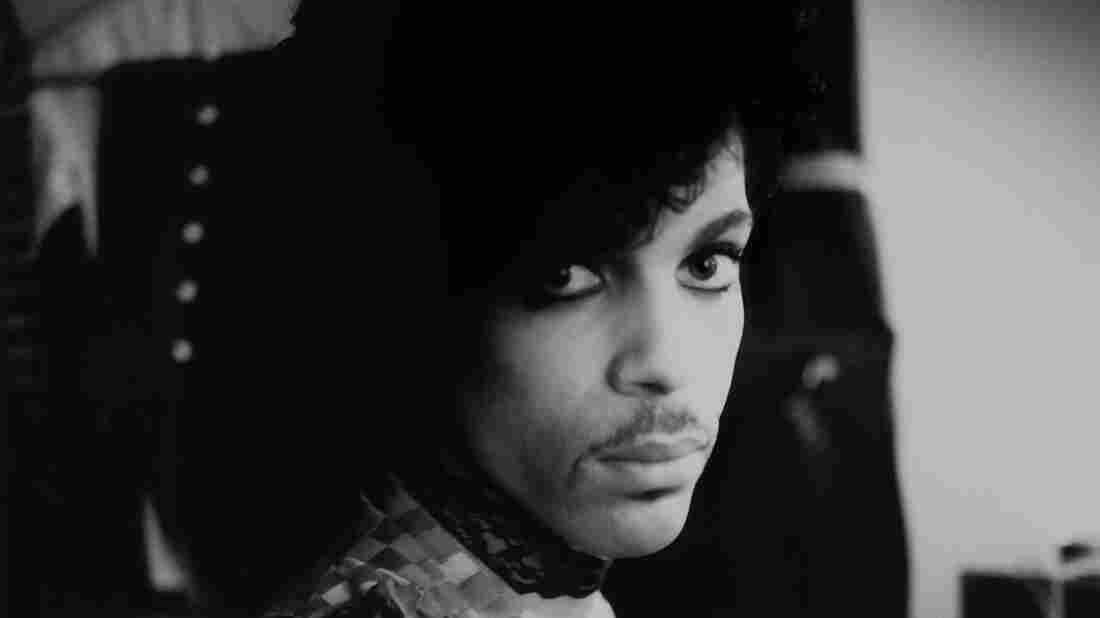 Prince, backstage during his 1999 tour. Allen Beaulieu/Courtesy of the artist hide caption 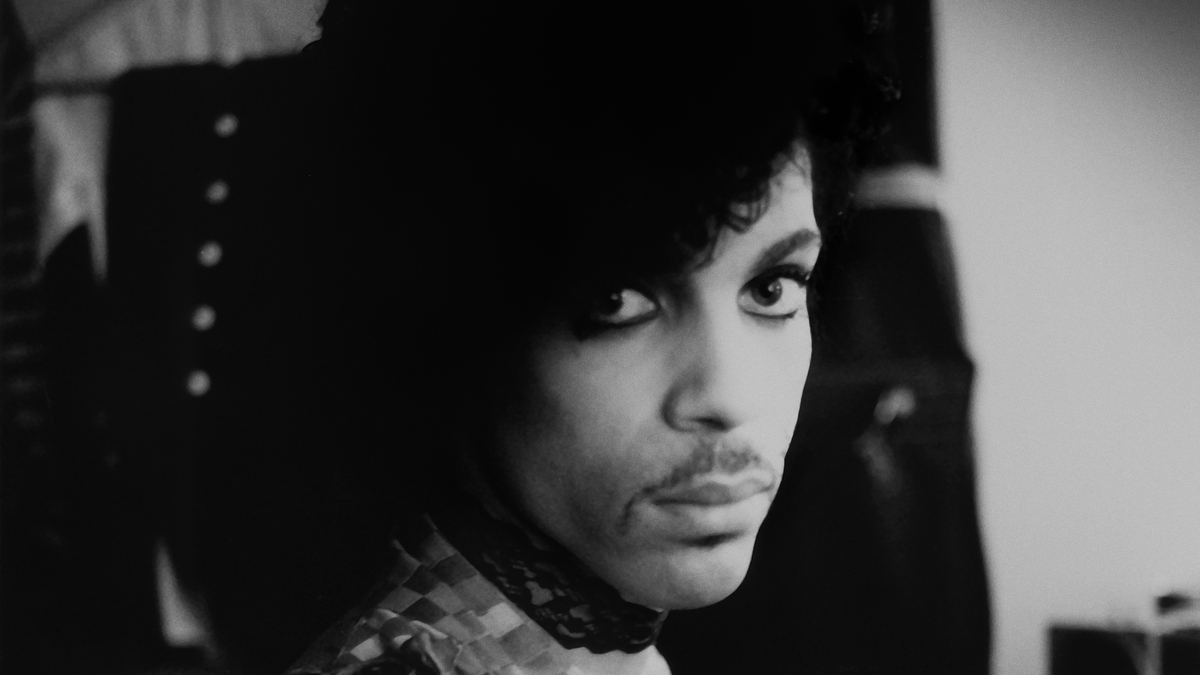 Prince, backstage during his 1999 tour.

Allen Beaulieu/Courtesy of the artist

Today, what would have been his 60th birthday, the people in charge of Prince's storied vault of unreleased recordings have announced a forthcoming album taken from a cassette he recorded at his home studio (Paisley Park did not yet exist), simply titled Piano & A Microphone 1983. The record includes a cover of Joni Mitchell's "A Case of You" and prototype sessions of "Purple Rain" and "Strange Relationship."

Also on Piano & A Microphone is a recording of Prince skeletally, beautifully interpreting the spiritual "Mary Don't You Weep." Over tumbling blues piano, Prince, veering from his crystalline falsetto to that always-surprising baritone, breaks away from the original.

Maybe it's sacrilegious to suggest, but Prince's interpretation here seems fueled, in part, by his sadness over contracting a mid-winter cold. Hear the pronounced sniffles at the 3:29 mark, or his pronouncing of "moan" as "boan" throughout.

As well, the memory of Martha — probably the same female totem as from "Insatiable" — and her comfort eggs, a dietary staple of the famously picky eater:

"Martha / Girl / You cook the greatest omelettes in the world."

Try to imagine anyone else recording alone in a cold and bright white Minnesota winter, sniffling — and producing this.