Accessibility links
'Ocean's 8' Star Awkwafina Drops Hip-Hop EP, 'In Fina We Trust' : All Songs Considered The songs are bold and whip-smart, slicing indiscriminately through subjects from ghosting to the alt-right without feeling heavy or contrived. 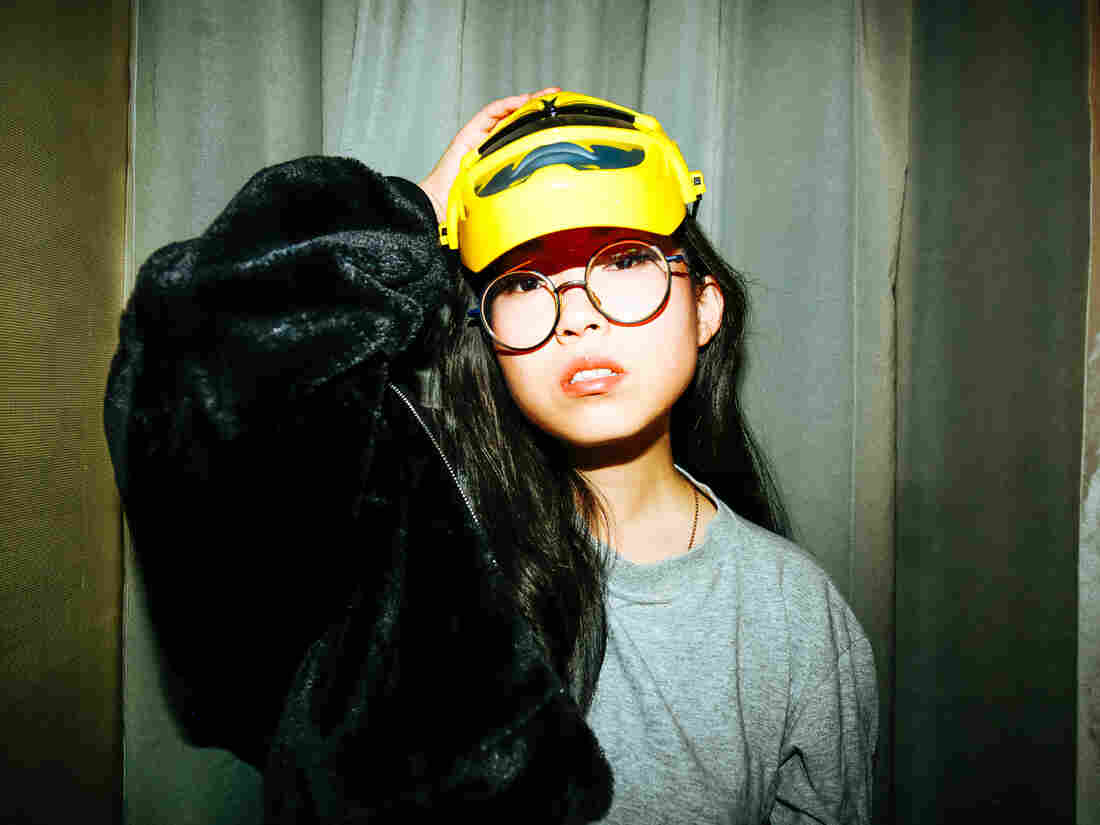 Awkwafina's EP, In Fina We Trust, came out June 8. Casi Moss/Courtesy of the artist hide caption 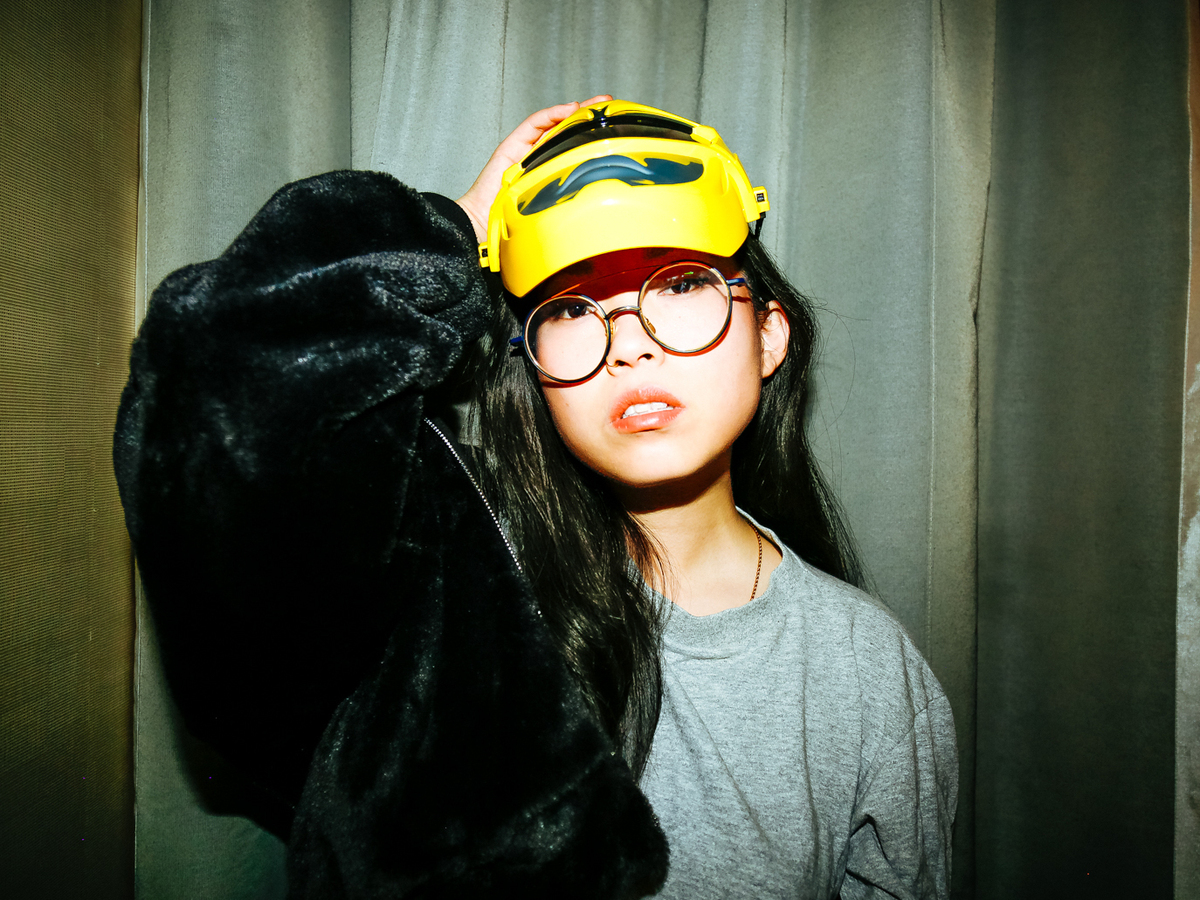 Awkwafina's EP, In Fina We Trust, came out June 8.

Casi Moss/Courtesy of the artist

"Who the f*** is Awkwafina?" That's not just the premise of the opening skit to the actress, rapper and comedian's new EP. It's a legitimate question given the healthy dose of media attention Awkwafina (born Nora Lum) is receiving for her roles in summer blockbusters Ocean's 8 (out Friday), and Crazy Rich Asians, the first major movie in 25 years with an all-Asian cast (out August 15). The hype started long ago; she became an online sensation in 2013 thanks to viral YouTube hits that combined her comedic prowess and skillful rhyming. Now, after a four-year hiatus from rapping, she's dropped a new EP titled In Fina We Trust to coincide with Ocean's 8's theatrical release. The songs are bold and whip-smart, slicing indiscriminately through subjects from ghosting to the alt-right without feeling heavy or contrived.

Awkwafina embraces, and then subverts, a variety of stale tropes: her personality alternates between a cocky, braggadocious celebrity who's obsessed with her own genitalia and an overthinking millennial realizing her own smallness. "Hold up – are we alone in this world? Are we on the precipice of nuclear war?" she asks, panicked, on "Inner Thoughts," a droll and incisive track that oscillates between boasts of having "a p**** so wet it swims with fishes" and playful self-criticism. After gloating about Tesla cars, she cuts herself down to size: "You are 5'2", 130 pounds. I don't know how you're buying cars when you literally applied for a Best Buy card and got declined on the spot." The song, as well as her broader persona, is a cutting parody of hip-hop culture, its outsize egoism and machismo.

Awkwafina is an Asian rapper. Along with that label comes pressure of representation, as well as the painstaking work of trying to avoid being reduced to your identity. The EP opens with "The Fish (Intro)," a deliciously absurd excerpt in which a grating, oblivious "fan" confuses Awkwafina for the Chinese actress Fan Bingbing, then sloppily cycles through other Asian celebrities she could be — Constance Wu, George Takei, even the fish from Bojack Horseman. Awkwafina pays homage to her Asian upbringing without rehashing tired narratives of tiger parents or getting teased in high school cafeterias. The self-proclaimed "slanty-eyed dreamer" zigzags through a dizzying array of cultural references, from Pocky (a beloved Japanese snack food sold at Asian grocery stores) to rapper Donald Glover, proving that she's both Asian and more – a New Yorker, a millennial, and a total boss. She's a biting critic of cultural stereotyping but also streetwear-obsessed Kanye West stans – a "Fairfax, Hypebeast Ye lover," as she describes – who camp out three nights for the new Supreme. And she's all the more impressive for it.

The EP begins and ends with a crucial dose of self-deprecation. When she finally tells the irritating fan who she really is, he asks the question that's been on people's mind: "Who the f*** is Awkwafina?" But after this week, that question won't be necessary.