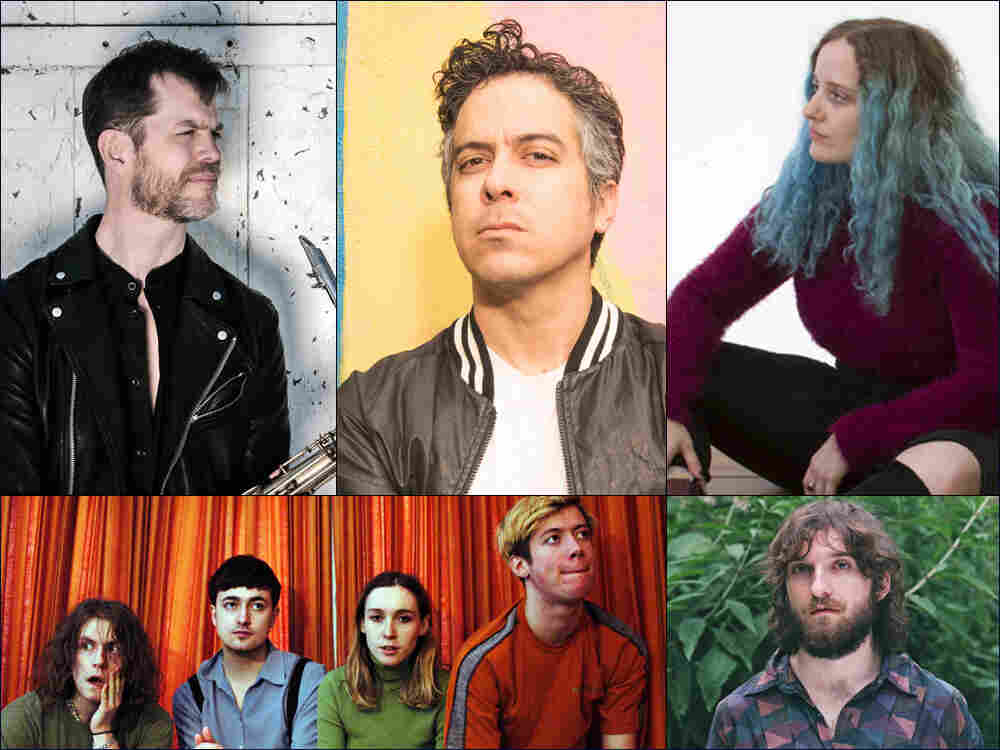 This week's All Songs Considered begins with Robin's warm, buttery sugar cookie – Bob bets Robin will share the cookie as a reward for playing "What About the Body," the new exhilarating art-rock single from Donny McCaslin the acclaimed saxophonist whose band backed David Bowie's Blackstar. Robin followed with Sad Baxter's "Baby," a deceptively bouncy song off of the Nashville band's new EP So Happy.

Also on the show: subtle shade from M. Ward's surprise release, What A Wonderful Industry that includes Jim James and Zooey Deschanel; an evocative, moody single from London band Sorry; a direct-flight to a medieval French town in Angelo De Augustine's "Carcassonne;" and a sweet reminder from idiosyncratic garage-punk outfit Culture Abuse.

Featured On This Episode 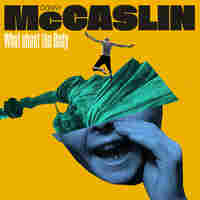 Donny McCaslin is three-time GRAMMY-nominated jazz musician whose band famously backed David Bowie on his 25th and final studio album Blackstar. Drawing inspiration from Bowie's embrace of reinvention, McCaslin is sharing "What About the Body," a daring, eccentric art-rock single that transcends genre lines, driven by gusts of saxophone. The lyrics hint at political tension: "Left-wing, right-wing / What about the body?" The single is out June 13. No details of a full album yet. 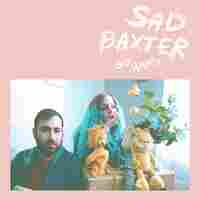 The official bio for "heavy pop sludge" band Sad Baxter closes with a tongue-in-cheek rallying cry: "Let's git sad." At first listen, the songs off their new EP, So Happy, can seem fun, even buoyant. But there are darker, rawer emotions lurking in the lyrics — the song "Baby" was inspired, in part, by an abusive relationship. So Happy is out July 20 on Cold Lunch Recordings. 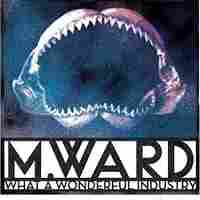 Last week M. Ward surprise-released a new album, What A Wonderful Industry. In a statement attached to the record, he explains that it's "inspired by people in the industry I have known — heroes and villains in equal measure." The songs are as thrilling and catchy as they are shady. What a Wonderful Industry was released June 8 on M. Ward Records. 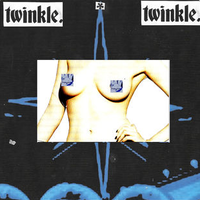 The first word that comes to mind when describing Sorry is "unsettling." The London-based band makes music that's wildly varied: creepy and drowsy, chaotic and dreamy. It's never boring. Their track "Twinkle," the B-side of their single "Showgirl," is dark and moody but intriguing. 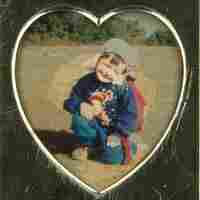 Angelo De Augustine's tender "Carcassonne," was written for a lover who wanted to visit the medieval town in France – the song allows her to transport there whenever she likes. De Augustine has opened for Sufjan Stevens and his music has the same gentle, lapping feeling – like waves rushing onto the shore. "Carcassonne" comes out June 29 via Asthmatic Kitty Records. He's in the process of finishing the album with Thomas Bartlett. 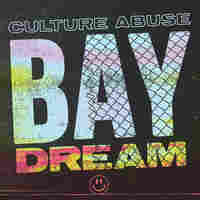 "Bee Kind to the Bugs" is a melodic garage-punk song about letting go of the things that don't matter. "Be kind to yourself / even though it gets hard," Culture Abuse sweetly reminds us. The chorus of the song is a list of things to feel free to do: "shave my head, burn my clothes, sell my car." The track comes off their sophomore album, Bay Dream, out June 15 on Epitaph.

All that, plus the pesky crumbs of a quickly devoured cookie.