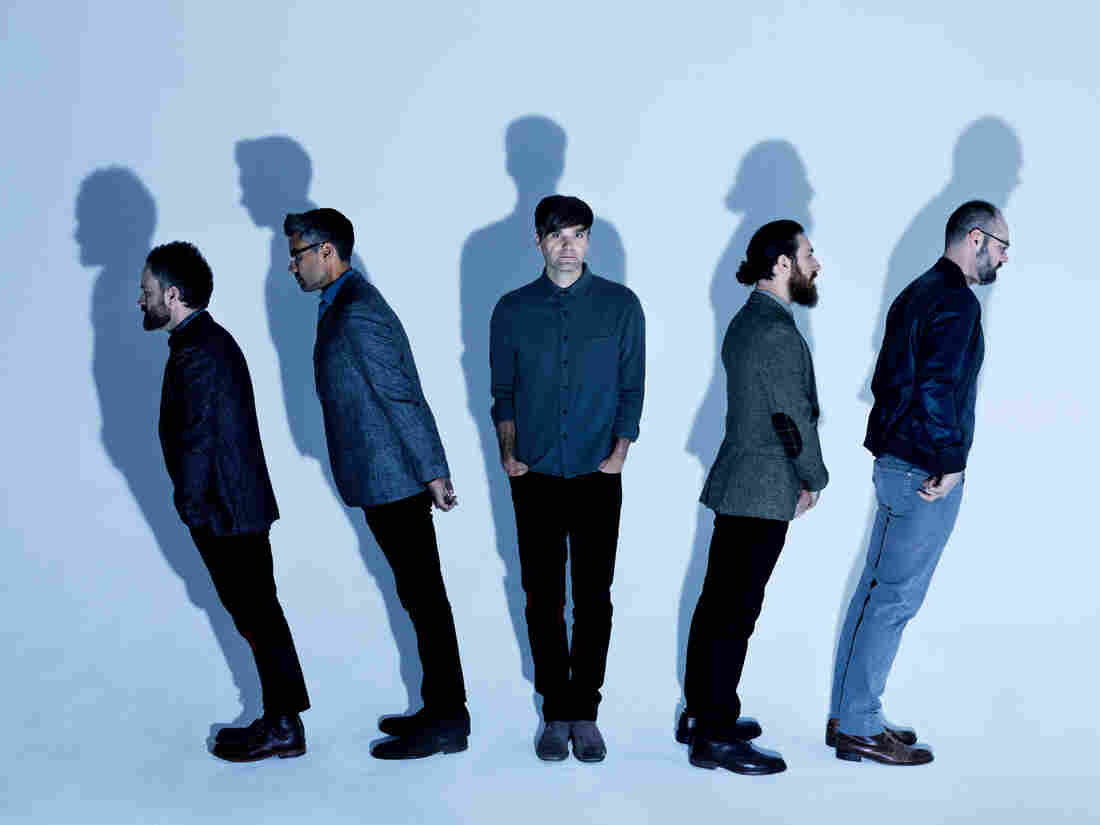 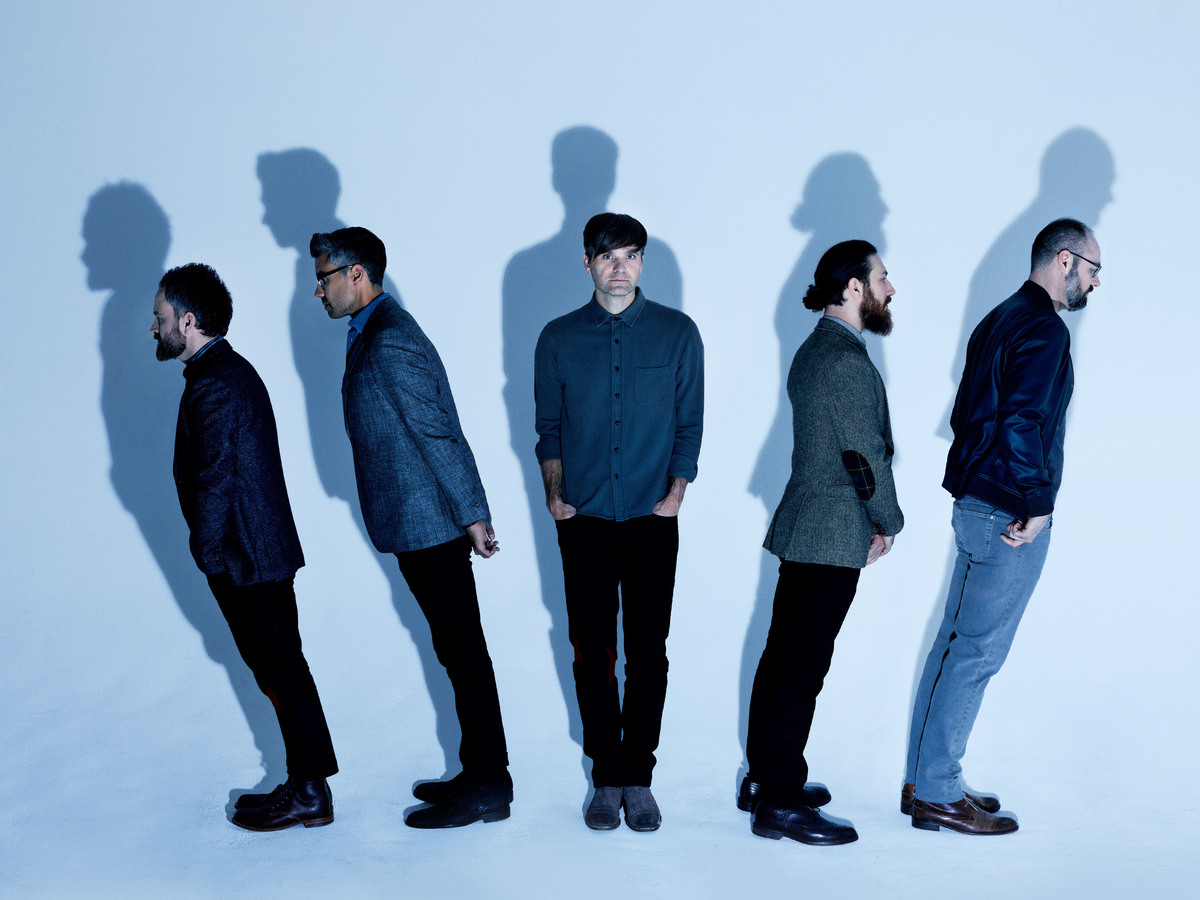 Death Cab For Cutie is back with some pretty great new music. The band has just announced that a new album is on the way called Thank You for Today. And in this special episode of All Songs Considered, singer Ben Gibbard shares and talks about the first single, "Gold Rush." 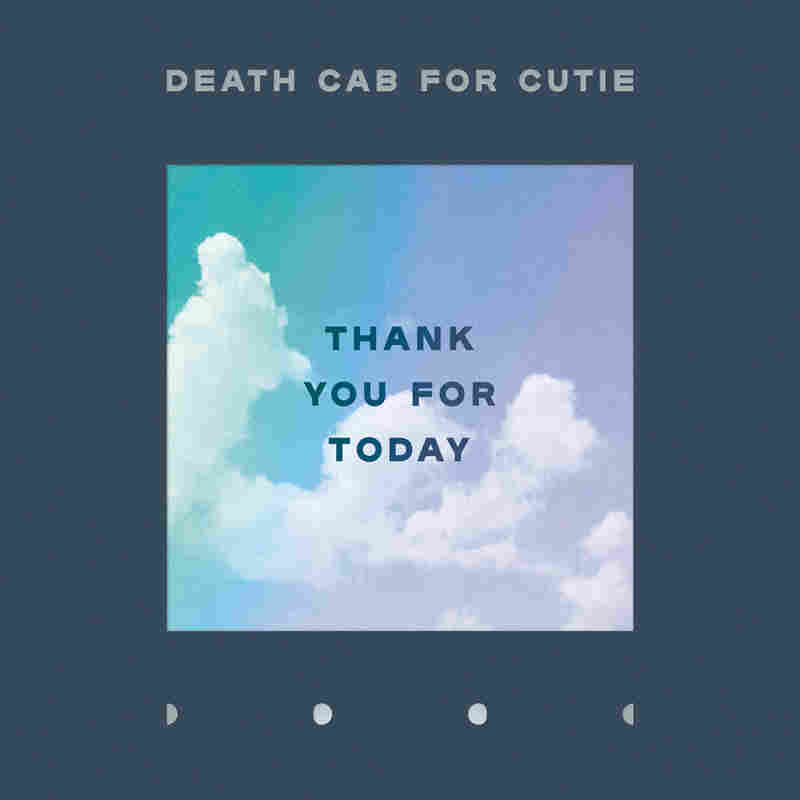 Death Cab for Cutie's Thank You for Today comes out August 17. Eliot Lee Hazel/Courtesy of the artist hide caption

"Gold Rush" is a song that looks at how neighborhoods change. For Ben, that's Capitol Hill in Seattle, where he's lived for the past 20 years. In our conversation, he talks about how and why he'd wanted to write this song for a while. "As I've gotten older," he says, "I've become acutely aware of how I connect my memories to my geography and [how] the landscape of the city changes. I'll walk down Broadway and walk past a location that used to be a bar I'd frequent with friends, or somewhere where I had a beautifully intense conversation with somebody that I once loved very much. The song is not a complaint about how things were better or anything like that. It's an observation, but more about coming to terms with the passage of time and losing the people and the moments in my life all over again as I walk down a street that is now so unfamiliar."

At the heart of the song "Gold Rush" is a Yoko Ono sample. Ben explains what drew him to the sample and how some of the other songs on Death Cab for Cutie's ninth studio album came together.

Thank You for Today was produced by Rich Costey. It's due out August 17 on Atlantic Records. The band will also launch a U.S. tour on Aug. 2.