Accessibility links
Single & Sauced: Swipe Right In 30 Songs : All Songs Considered Single for the summer? Embrace your freedom with a confident, funky, sexy and savage soundtrack.

Embrace your summertime freedom with a sexy and savage soundtrack 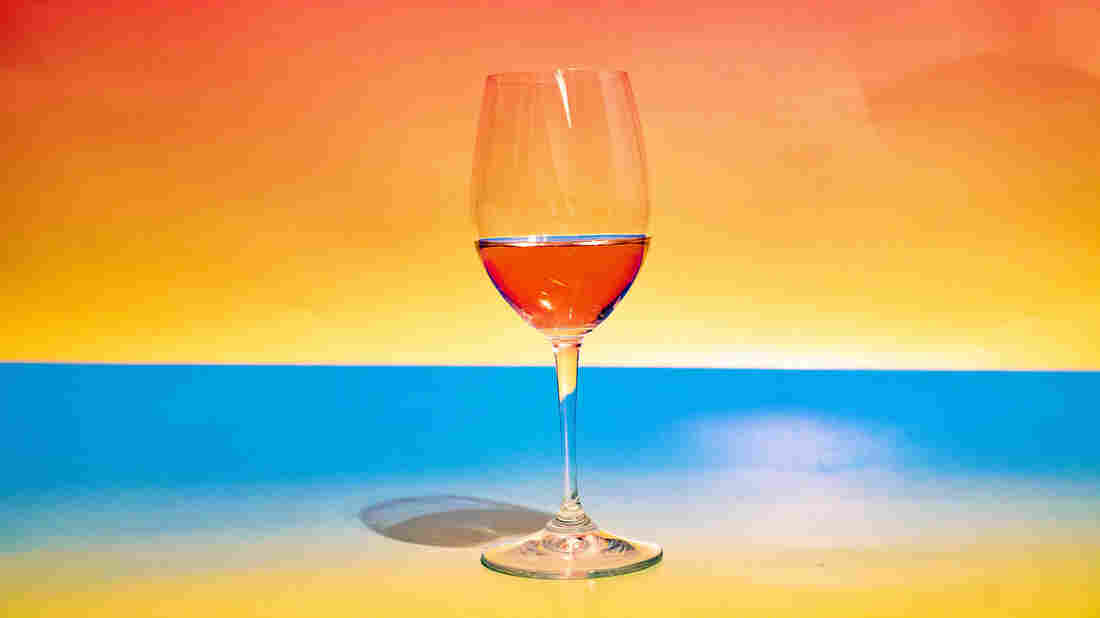 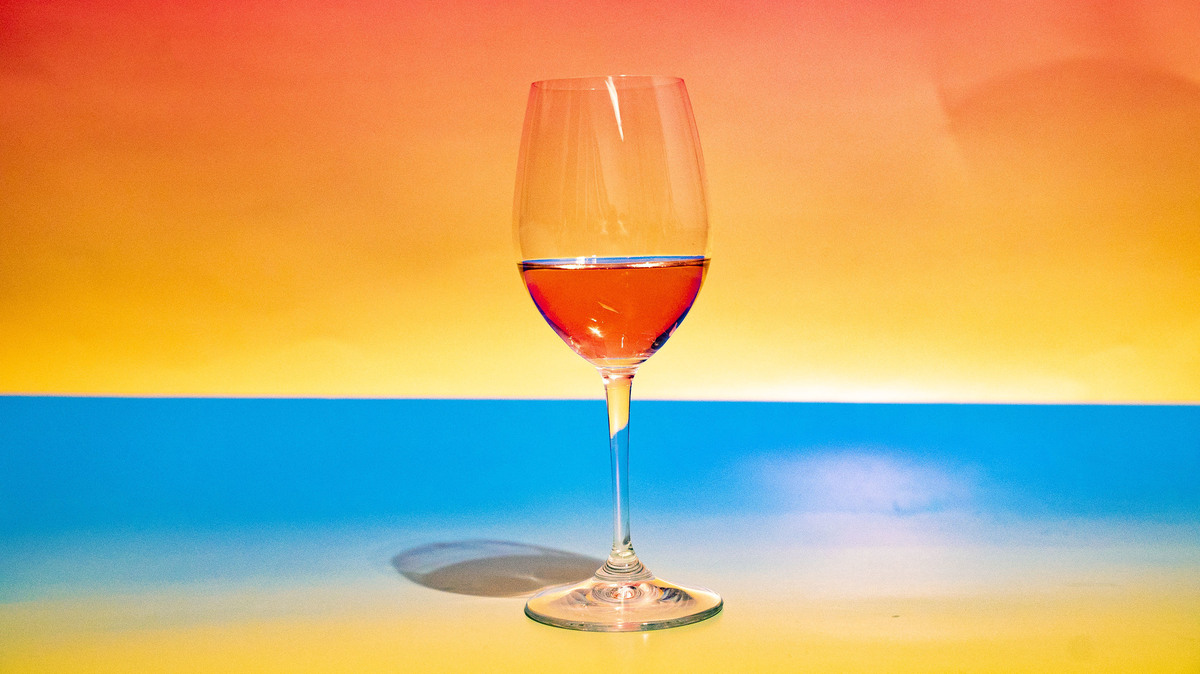 Stay sauced up and bossed up.

Happy hours with your crew that last until first light. Summer Fridays observed on Tuesdays. Staggered text threads with unsaved numbers. Fizzy, incessantly-sugared libations. Awkward tan lines in the name of an intricate beach slay. BYOB house parties (and sappy, inconsequential flirtations at said parties). Dance-offs at open-air bars. Egregious swipe-rights in the name of carpe diem. And wine. So much wine.

Summer has long since been synonymous with freedom. But being single in the summer months comes with a tart, refreshing sense of independence that can inspire an ostentatious level of fun. There's just something about increased temperatures and the end of cuffing season that tips the scale deep into IDGAFville to the point where any opportunity is greeted with smirk and a shrug, no matter what you thought you had planned tomorrow.

Pop a bottle of rosé on a neighbor's rooftop, celebrate finally investing in A/C, play DJ at the pre-game when you're the first one of the group ready or drown out the competing with the noise of a beer garden to debrief with friends about bad first dates with these roséwave selects. Transitioning a springtime breakup into a summer of singlehood might be the best thing that happens to you this year. Just don't get lost in the sauce.