Listen · 6:38 6:38
These Tiny Desk Contestants Set Stories Of The Asian-American Experience To Music 6:38 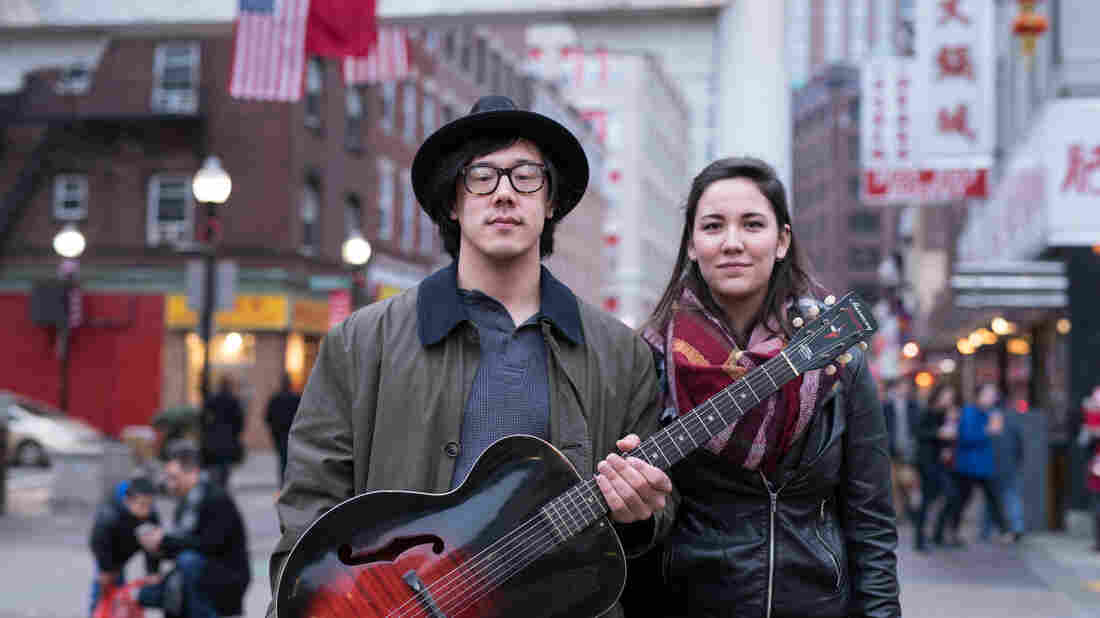 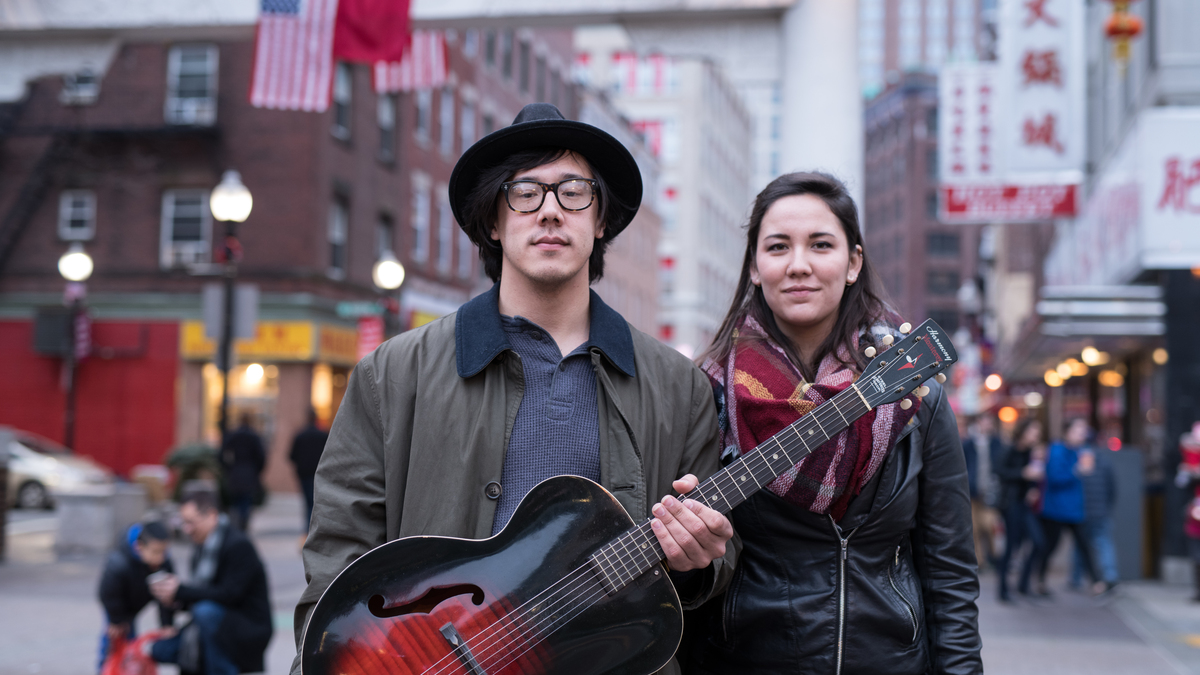 Diego Javier Luis/Courtesy of the artist

The NPR Music Tiny Desk Contest may be over this year — NPR Music was proud to award the honor this year to Naia Izumi — but Weekend Edition isn't done highlighting the impressive talent who entered this year's contest.

"These are a lot of the stories from our own family histories or from families that look like ours and they're not stories we learned growing up," Aoyama says. Another one of No-No Boy's songs, "Vĩnh Long," narrates the trauma of death and displacement that Saporiti's family went through during the Vietnam War.

No-No Boy is currently traveling around the country, presenting the Asian-American experience through song to a diversified audience. As Aoyama puts it, the goal is to inspire others to "challenge how we teach the history" of marginalized groups.

For Saporiti, No-No Boy's music not only sheds light on racial prejudices from long ago, it also applies to history unfolding now.

"You see these echoes and these reverberations of this history of incarceration, of immigration bans, of refugees being treated poorly happening now in such deafening volume that to take these examples that we personally touch through our families, but also touch through scholars [and] to make that resident to today's audience is a really important thing," he says.