Accessibility links
Mothers Sing About The 'Blame Kit' : All Songs Considered The band Mothers is back with new music that is sonically more challenging and lyrically intriguing. It imagines a device that that can shift or imply guilt onto a particular person, group, or idea.

Mothers Sing About The 'Blame Kit'

Mothers Sing About The 'Blame Kit' Mothers' new album, Render Another Ugly Method, will be out on ANTI. Tonje Thilesen/Courtesy of the artist hide caption 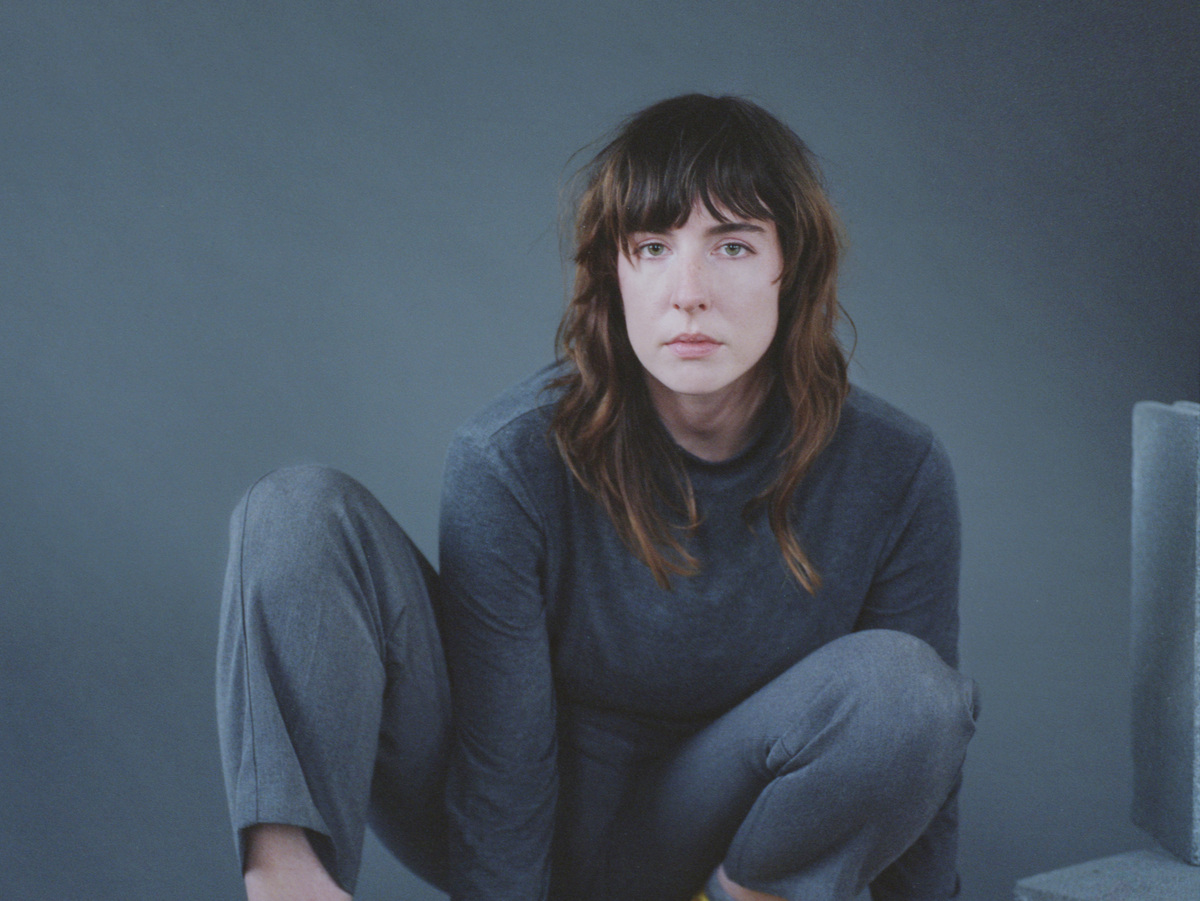 Mothers' new album, Render Another Ugly Method, will be out on ANTI.

A few years ago, when Mothers came to perform a Tiny Desk Concert, I was taken by Kristine Leschper's gentle fragility. She sang songs that were beautifully stark but barely hung together. Now Mothers have returned with new songs that are more challenging to listen to, with a sound that is less benevolent, and somewhat demanding in its tone. 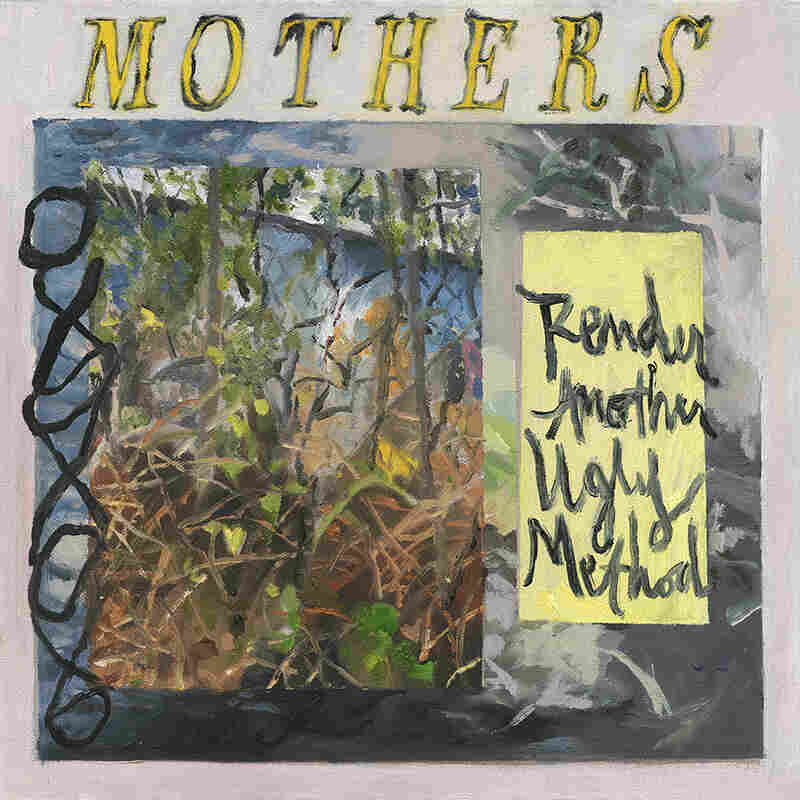 Part of why Mothers music has changed is the result of experiencing a wide variety of art and music while touring together. "That first year of touring was an engrossing and resonant jumble of new experiences and unfamiliar music," Kristine Leschper told me in an email. That music included, The Fall, This Heat and songs on the now defunct experimental label OSR Tapes.

Kristine Leschper says "Blame Kit" is the first of many songs on the new record that deals with "the body as an object that can be expanded or collapsed, inhabited or deserted. The second section [of the song] was inspired by a passage I discovered in a secondhand shop, flipping through a book of case studies of schizophrenic and autistic children: 'His body will at one moment expand to contain things and events that are outside of it, and at the next shrink to near-nothingness... Uncertain of the boundaries of his body, things on the outside become terribly important.' I couldn't stop thinking about that."

The song's title, "Blame Kit," was puzzling to me though for Kristine "A blame kit is exactly what it sounds like — an apparatus or social mechanism that aims to shift or imply guilt onto a particular person, group, or idea. During the writing of this record, I felt especially interested in devices. I was only asking a question — wondering if something abstract like 'value' or 'blame' could be given a set of organizational rules that would allow it to be applied to any specific thing, supposing it matched your invented set of requirements. In this way it is also an exploration of perspective and relativity."

The record was produced by John Congleton known to bring out the best in so many artists including St. Vincent, Lucy Dacus, John Grant, Sleater-Kinney, Sigur Ros and more. John wrote to say that "the first time I heard Mothers I knew it was a band that I wanted to work with. So special and idiosyncratic, it's impossible to ignore their point of view. I loved making the record and seeing them work."

The new album by Mothers is titled Render Another Ugly Method and includes musicians Matthew Anderegg, Chris Goggans and Drew Kirby. It's due out this fall on ANTI- Records. Mothers is also about to begin a tour with Lucy Dacus and Japanese Breakfast.