Accessibility links
Listen To Projects By Justin Vernon And Brittany Howard : All Songs Considered On this week's All Songs Considered, hosts Bob Boilen and Robin Hilton have a bleakly funny track from The Decemberists, jangly-pop from Shy Boys, gentle folk from Bermuda Triangle and more. 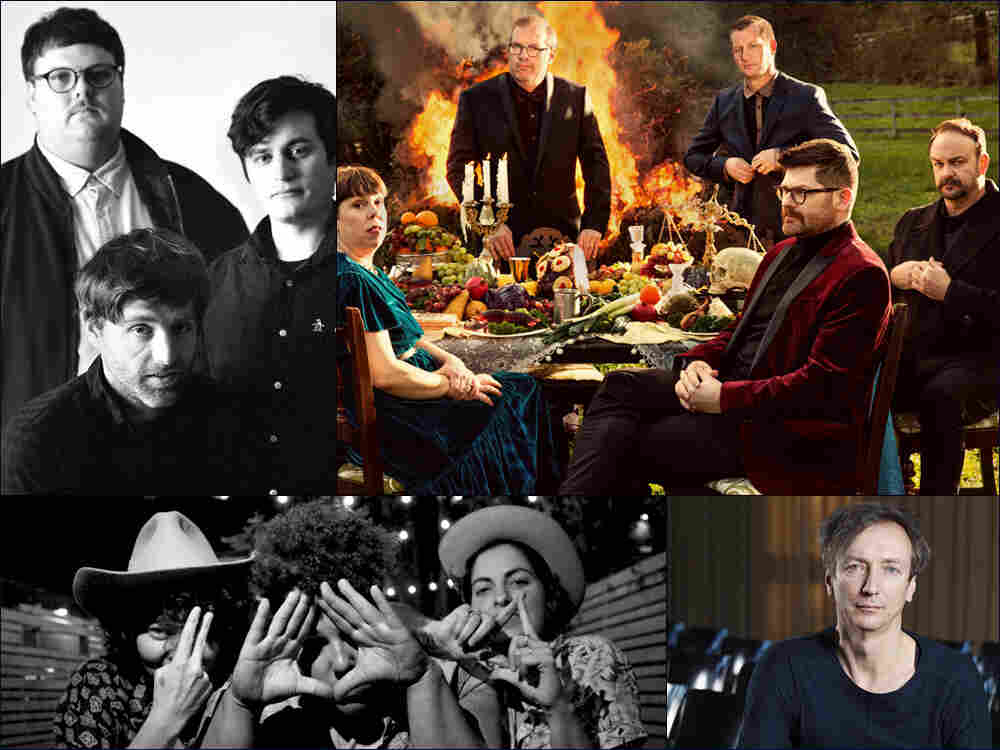 On this week's episode of All Songs Considered, the pressure's on. To give a kind of guide to future interns, current All Songs intern, Cat Zhang has begun secretly evaluating Bob and Robin to develop her own NPR Music team ranking. One major criteria? Music selection.

The show begins with The Decemberists' "We All Die Young," a bleakly funny track from the band's latest album I'll Be Your Girl. "We all die young," a chorus of children scream almost cheerfully, in a comical reminder of our impermanence. Later, NPR Music's Marissa Lorusso joins us to discuss the Connecticut rock band Ovlov, a group that's reconvened after a hiatus to release its sophomore album. 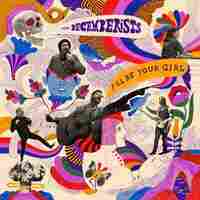 The Decemberists' eighth album, I'll Be Your Girl, celebrates the "absurdity of our current predicaments," frontman Colin Meloy told NME earlier this year. There's a biting irony captured in "We All Die Young," a foot-stomping anthem whose rousingly chipper chorus belies its bleak, morbid message. 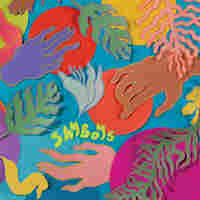 "But if a harmony falls into a microphone in the middle of America does anyone really hear it?" It's a question posed by Kansas City indie-pop group Shy Boys in a statement on their new album, Bell House. Their track "Evil Sin" makes nice use of this harmony, as a layered, a cappella choir piece transitions to bright, jangly pop. Their new album Bell House is out Aug. 3 on Polyvinyl. 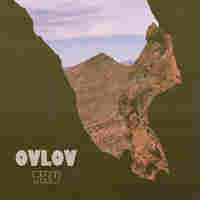 Ovlov has had a tumultuous history. The Connecticut band has survived a few break-ups and, after a hiatus, they've finally returned to produce their highly-anticipated sophomore album, Tru. "Stick," off the new record, is a song with a big, frayed guitar sound and meditative lyrics. Tru comes out July 20 via Exploding in Sound. 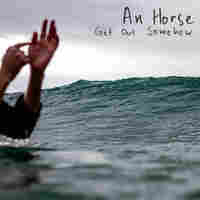 The name "An Horse" comes from an argument singer Kate Cooper had with her sister over the proper article for "horse." The Australian duo, comprised of Cooper and drummer Damon Cox, broke into the indie pop scene when they toured with Tegan and Sara in 2008 but have been mostly silent since releasing a couple of EPs and albums. This is their first new music in seven years. 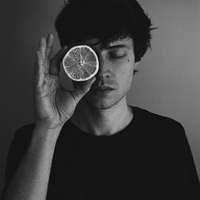 Tom Gallo has an unusual story. The singer-songwriter worked with Kanye West and spoken-word artist Malik Yusef on an album that was eventually shelved for copyright issues. Gallo decided to quit music, got married and started a family. But one weekend, he bought some cheap gear and recorded an ambient record on a whim. He sent it to Sigur Ros producer Alex Somers, who invited him to Iceland to record it in his private studio.

Gallo's first full-length album is Tell Me the Ghost. In the title track, he plucks gently at a nylon-string acoustic guitar. The song is spare and minimal, emotional and atmospheric and it's produced by Tchad Blake. 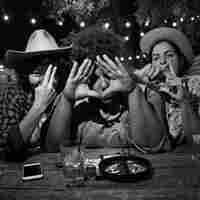 Bermuda Triangle is the project of Alabama Shakes lead singer Brittany Howard along with singers Jesse Lafser and Becca Mancari. "Till the End of Days," their new original song, is beautiful folk lullaby that ponders whether God and heaven exist in life's smallest gestures. This is the third single from Bermuda Triangle with no word yet on a full album. 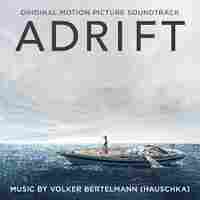 The German pianist, composer, and Academy Award nominee Volker Bertelmann, who performs under the name Hauschka, writes beautiful music rife with tension and complexity. It's a style perfectly suited for the score to a new survival movie called Adrift. 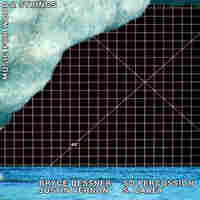 The album statement for the original Music for Wood and Strings, released in 2015, described it as a "meeting of three great musical entities." Inspired by the experimentalism of avant-garde composer John Cage, three artists collaborated on the instrumental piece: The National's Bryce Dessner composed the song, the Brooklyn quartet So Percussion performed it, and Aron Sanchez of the duo Buke and Gase built the instruments designed by Dessner — chordsticks, a hybrid between a hammer dulcimer and an electric guitar — on which the music was played. In this evocative follow-up edition, Bryce Dessner, Bon Iver members Justin Vernon and S. Carey reimagine the ballad.