Accessibility links
Crying To 'Space Cowboy': 25 Bummer Bops For When Love Sucks : All Songs Considered Kacey Musgraves may have the breakup ballad of 2018, but "Space Cowboy" has solid sobbing company. This summer, lean into the dark stuff while sipping the pink stuff.

Crying To 'Space Cowboy': 25 Bummer Bops For When Love Sucks

Crying To 'Space Cowboy': 25 Bummer Bops For When Love Sucks

Let this playlist act like a team of emotional doulas 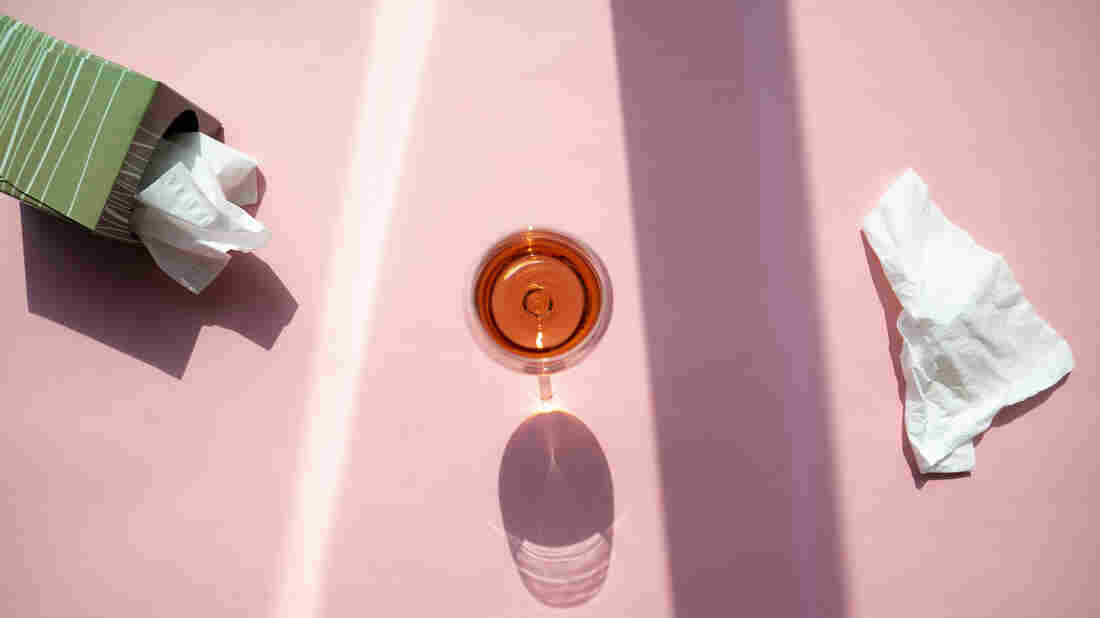 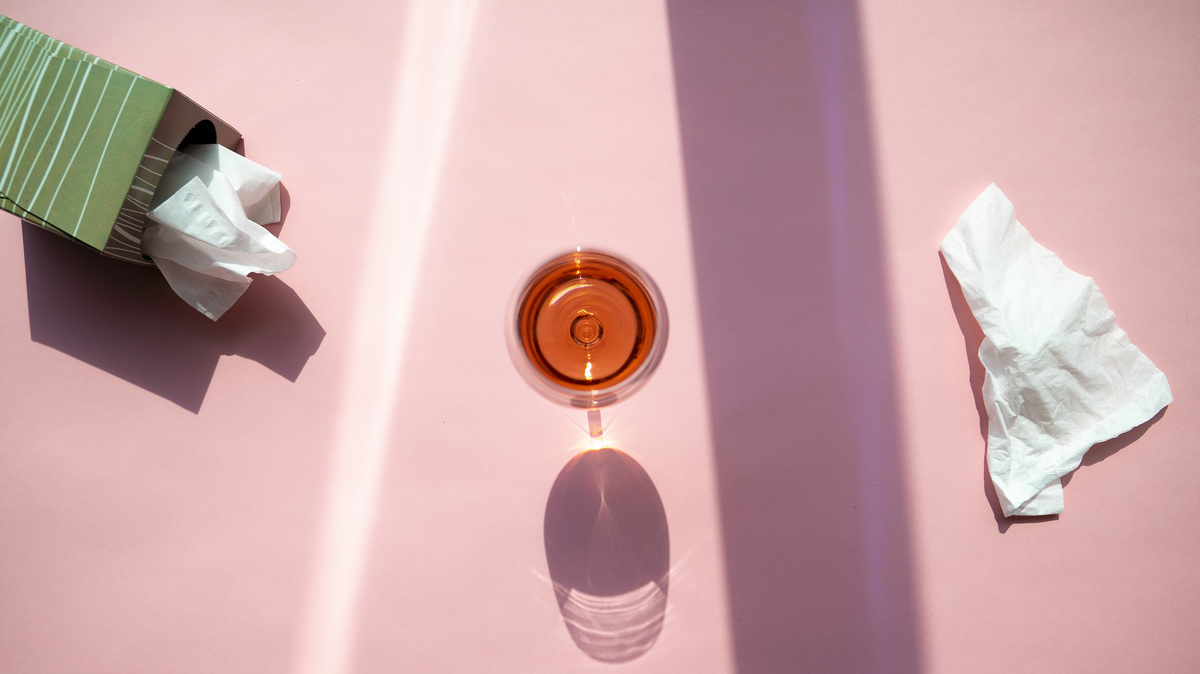 Kacey Musgraves may have the breakup ballad of 2018, but "Space Cowboy" has solid sobbing company.

For every sticky summer fling, there's even more stabbing heart pangs. Longer nights and shorter homemade jorts sightings mark the official kickoff of uncuffing season; add to that the typical diet of rejection and letdowns in the cruel snowglobe of modern dating, and you got some pretty convincing reasons to pop a bottle. Rosé isn't just shorthand for a good time. It has a celebratory vibe, sure, but it also tastes mighty fine when sipped solo — perhaps while perched cross-legged on a plant-stuffed fire escape — and mixed with tears.

Someone didn't text back. Or perhaps someone did, which can sometimes be worse. An iridescent, glimmering bubble of hope popping right before your nose. Hastily packed cardboard boxes and empty space on the wall. Summer is often regarded as a time to let loose — and you should. But in addition to letting joy seep in, let sadness flow out.

Consider Crying to "Space Cowboy" audio salve for the soul. Let the playlist act like a team of emotional doulas: Drifting backwards for perspective with Kacey Musgraves and her pastoral placidity. Jenny Lewis' and Jewel's voices so weighted by emotions they almost break — but never even crack. The midnight heavy humidity Lana Del Rey conjures to open the lungs. Broadcast's Trish Keenan's delicate vocals as silver tendrils stitching you back up. An O.G. breakup ballad via pioneering roséwave sad girl Stevie Nicks while fronting Fleetwood Mac. Wilco, CHVRCHES and Angel Olsen waiting in the wings, prepped to disperse sweet-tasting medicine.

Don some light linen clothing, pour a tall one of your favorite rosé into a sturdy coffee cup. (After all, we're more clumsy when we're bummed. Or at least I am. A good mug is harder to break than your standard wine glass fare.) Then follow this playlist through the minor keys and gloom. Marinate. Reflect. Feel. Peel yourself from the floor mope session — it's time for a refill.