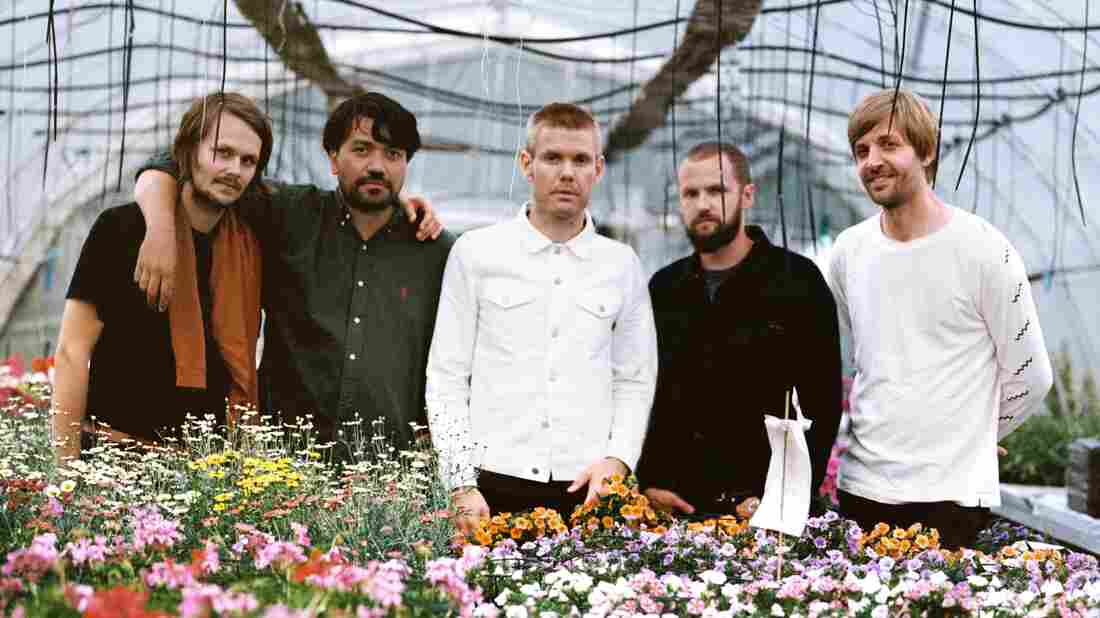 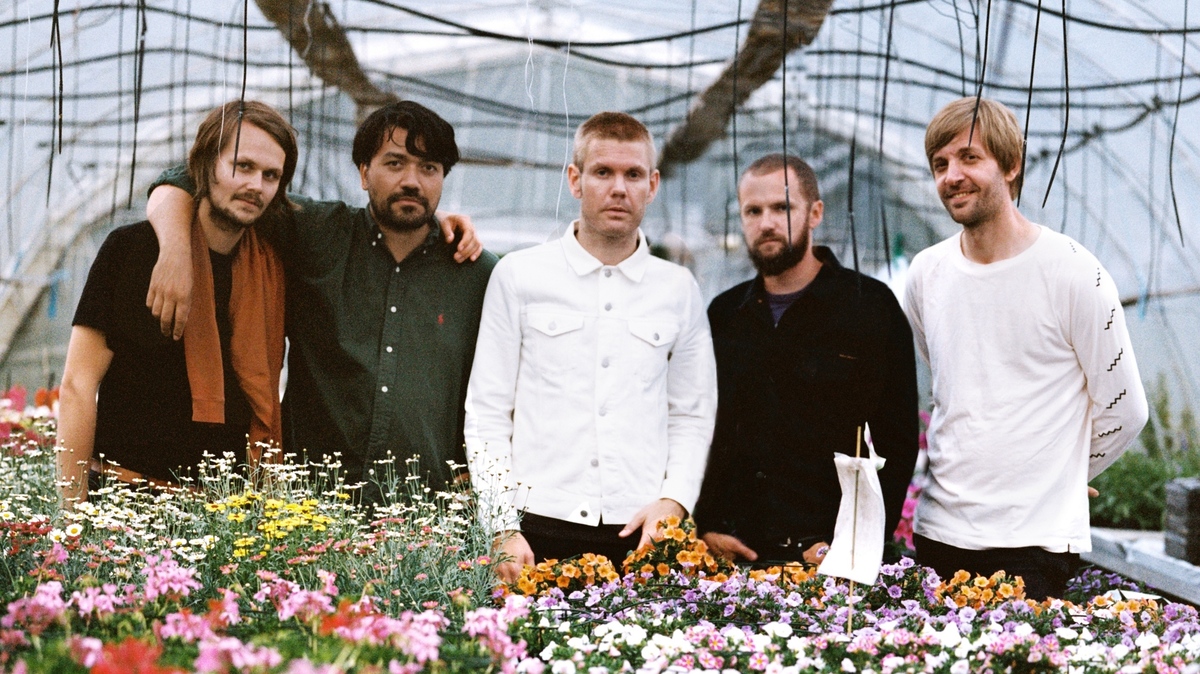 David Torch/Courtesy of the artist

When Beezewax first formed in 1995, its early records recalled the muscular yet melodic riffage of Hüsker Dü and Buffalo Tom — fuzzy guitar chords, fuzzier emotions, hearts on sleeve. What set the band apart, especially on 1998's South of Boredom, was a sweetness possibly gleaned from its Norwegian indie-pop locale.

In the two decades (and brief breakup) since, Beezewax has turned lush, with arrangements beyond the guitar-pop format. "Rainbows" is the Norwegian band's first single in four years, with the promise of a new album this year. Driven by exuberant guitar-fuzz and Kenneth Ishak's soft coo, Beezewax has an electric dynamism that mixes into a danceable ennui not unlike Phoenix — but even as catchy and string-swept as "Rainbows" is, Beezewax can't help leaning into the distortion as Ishak sees "rows and rows of houses they feel the same / Think I can hear a riot ringing in that hopeful rain."

Beezewax goes on a short U.K. tour in early July, with some dates supporting Buffalo Tom later in the year.