Accessibility links
One Eleven Heavy 'Crosses' The Atlantic With Grateful Dead-Indebted Boogie : All Songs Considered Featuring members of Wooden Wand and Royal Trux, One Eleven Heavy pays tribute to rock bands that thrived on wild-eyed improvisation, but still knew how to write an easygoing melody.

One Eleven Heavy 'Crosses' The Atlantic With Grateful Dead-Indebted Boogie

One Eleven Heavy 'Crosses' The Atlantic With Grateful Dead-Indebted Boogie 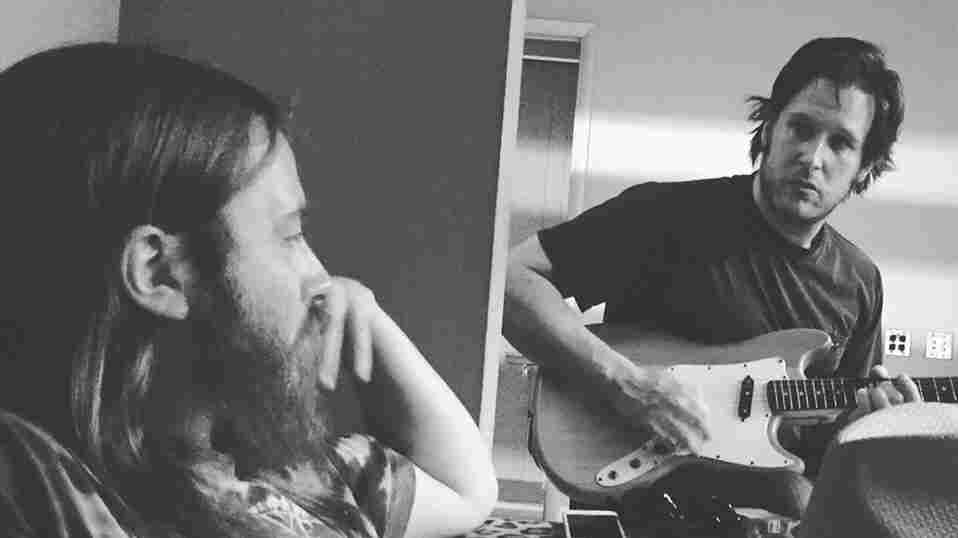 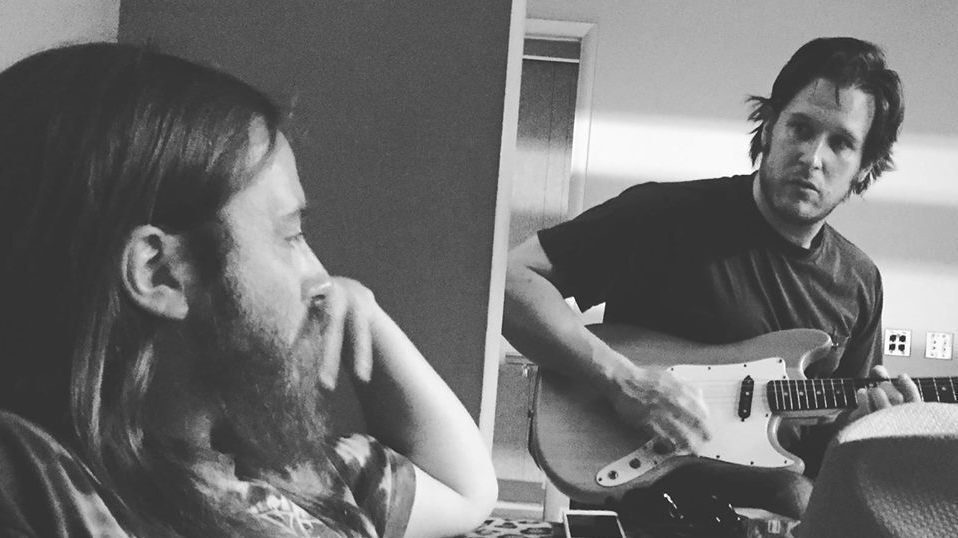 There's a dancing bear slapped on the back of a station wagon cranking out a copy of Europe '72 — it's no deep dive from one of Dick's Picks, but it's a solid collection of live sets, with Grateful Dead at the top of its game. You exchange eyes with the driver, acknowledge the good-times jams, and counter with a '77 date. Soon enough, you're holding up traffic, but the songs keep on truckin'.

This wasn't quite the Cosmic Americana meet-cute for James Toth (Wooden Wand) and Nick Mitchell Maiato (of Manchester psych-rockers Desmadrados Soldados De Ventura), but it's not too far off. When Toth was on a U.K. tour 10 years ago, the two bonded over Crazy Horse, the Dead and Little Feat — rock bands that thrived on wild-eyed improvisation, but still knew how to write an easygoing melody.

Toth says "Crosses" is "sort of about Virginia Dare," the first child born of English parents in the Americas. It swings on a revolving door of goofball riffs, spun up and spun around all dizzy from an elastic rock and roll boogie.