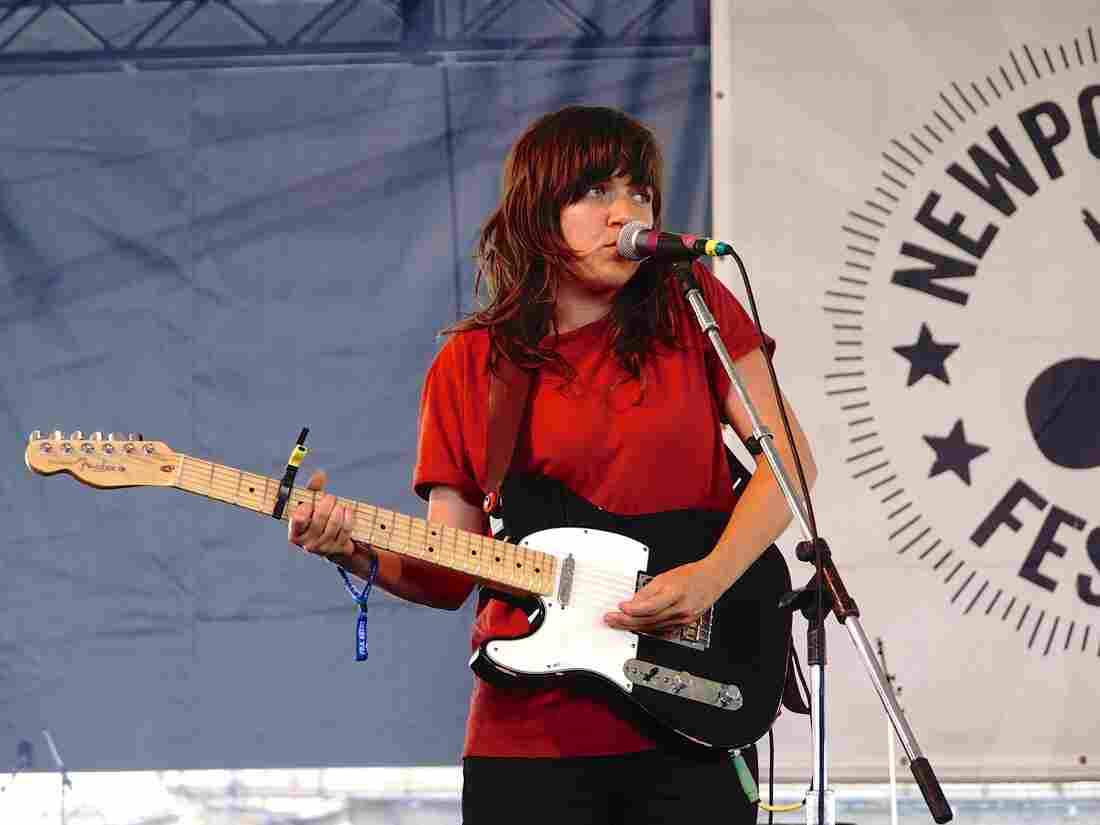 Courtney Barnett, one of this year's performers, at the Newport Folk Festival in 2015. Bob Boilen/NPR hide caption 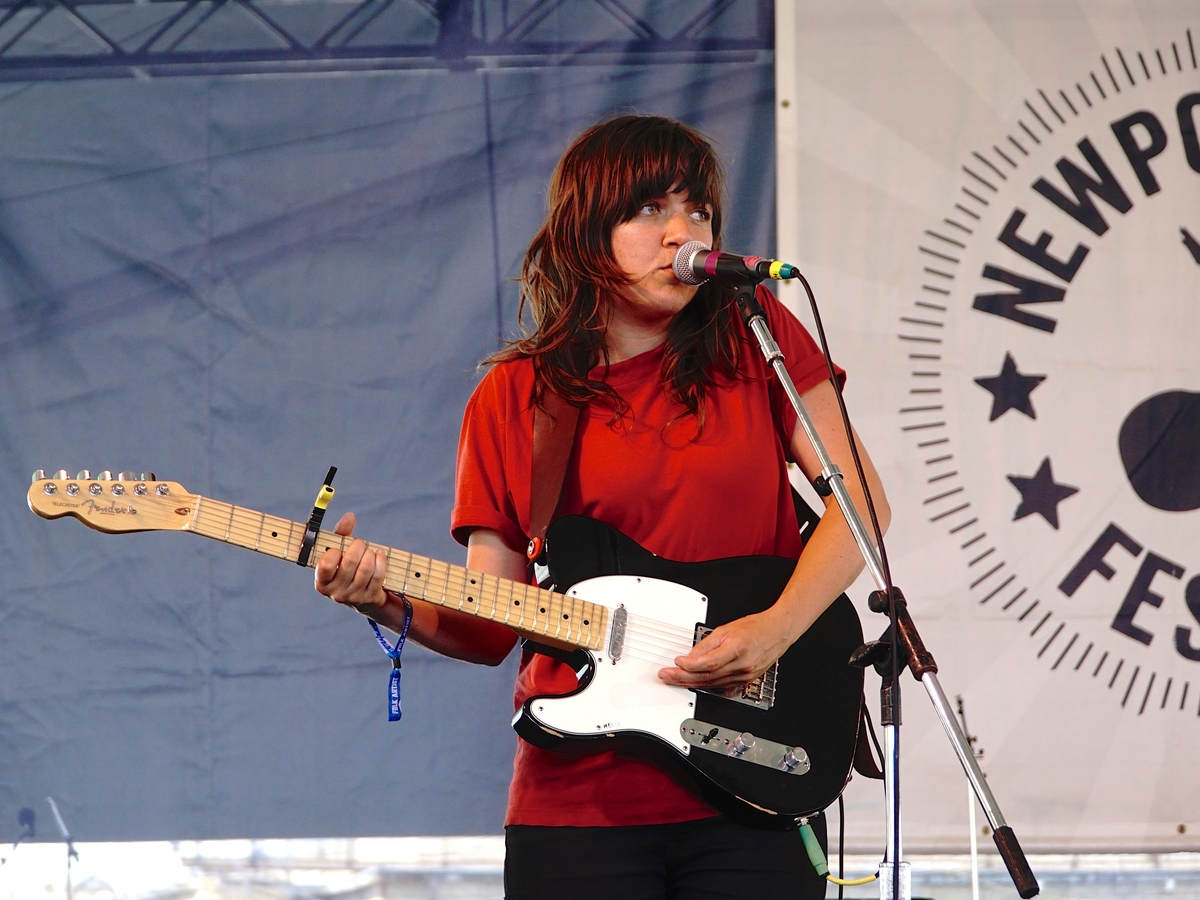 Courtney Barnett, one of this year's performers, at the Newport Folk Festival in 2015.

It's that time of year, the last weekend in July when NPR Music covers the friendliest festival around, the Newport Folk Festival.

The festival's nearly 60-year history is steeped in the roots of American traditions and expands beyond the singer-songwriter tradition that the words "folk music" might conjure. This year we'll be treated to electronic R&B from Moses Sumney, the gospel sounds of War and Treaty, lyrical rock from Courtney Barnett, the Nashville sounds of Margo Price and Jason Isbell, the brilliant guitar of St. Vincent, instrumental vibes from Khruangbin and so much more. The entire line-up is here.

We'll be broadcasting live during the day from the Festival beginning Friday morning, July 27 through the weekend courtesy of TuneIn and their Newport Folk channel.

NPR Music will post many of the sets later in the All Songs Considered Live In Concert podcast.

Today on the show, I talk with the festival's executive producer, Jay Sweet. Our annual chat this year begins with some lesser known artists, starting with Sweden's Daniel Norgren and an unexpected set by the comedy duo Cheech & Chong. 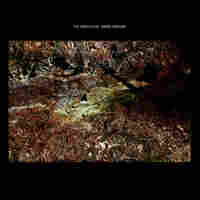 Songwriter Daniel Norgren may be Swedish, but you can hear overtures to the American South in his gentle, rolling folk. "I Waited for You," a song off his last album, The Green Stone, is a patient, melodic love song that crescendos at its emotional peak: "I waited for you." 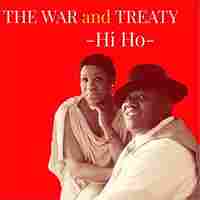 Husband-and-wife duo Michael Trotter, Jr. and Tanya Blount Trotter named their band during a heated argument, when Tanya exasperatedly proclaimed that their dispute was not a war — it had to be a treaty. "The War and Treaty," their smoky folk group, plays off the tension between two poles: male and female, conflict and peace, war and treaty. "Hi Ho" is a barn-stomping track with electrifying fiddle and powerhouse vocals. 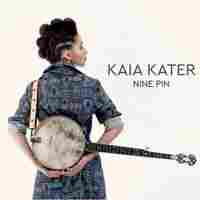 Born in Montreal with deep family ties to folk music, Canadian banjo player Kaia Kater later spent a few years soaking up the traditions of Appalachia in West Virginia. Her songs are sparse, tortured compositions. In "Saint Elizabeth," she moans like a run-down preacher dispensing folk wisdom on the street. "I'm the devil's disciple Elizabeth," she warns. "Down there in the depths of below." 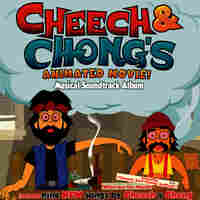 Countercultural pranksters Cheech and Chong garnered a wide following (and a Grammy) in the '70s for their off-color, marijuana-infused musical comedy. Their appearance at Newport might raise eyebrows, but there's a history of comedy at Newport that includes past performers Nancy and Beth as well as Flight of the Conchords. 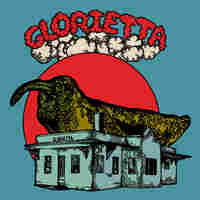 A drunken hot tub session, a random assortment of musicians, and several handles of tequila spawned "Glorietta," the rambuctious crew that consists of Matthew Logan Vasquez, Noah Gundersen, Kelsey Wilson, David Ramirez, Jason Robert Blum, and Adrian Quesada, and whose first official gig is the Newport Folk Festival. "Heatstroke" has the bumpy, sing-a-long fun of "Sweet Home Alabama." Glorietta's music is every bit as rowdy and energetic as the get-together that unified them. 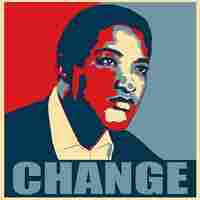 The final set at this years Newport Folk Festival is called "A Change is Gonna Come," a posthumous hit for Sam Cooke in 1964. The song was inspired by Dylan's "Blowin' in the Wind" and a racist incident Sam Cooke experienced at a hotel in Shreveport, Louisiana. This final set at Newport 2018 will conjure that spirit and the gospel history that has infused the Newport Folk Festival.