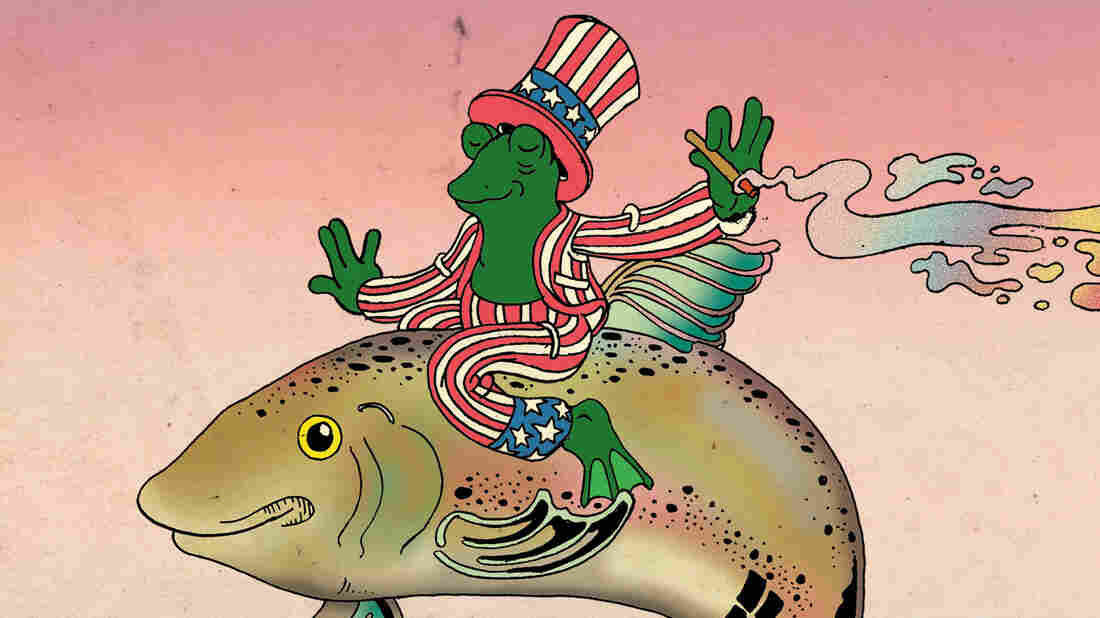 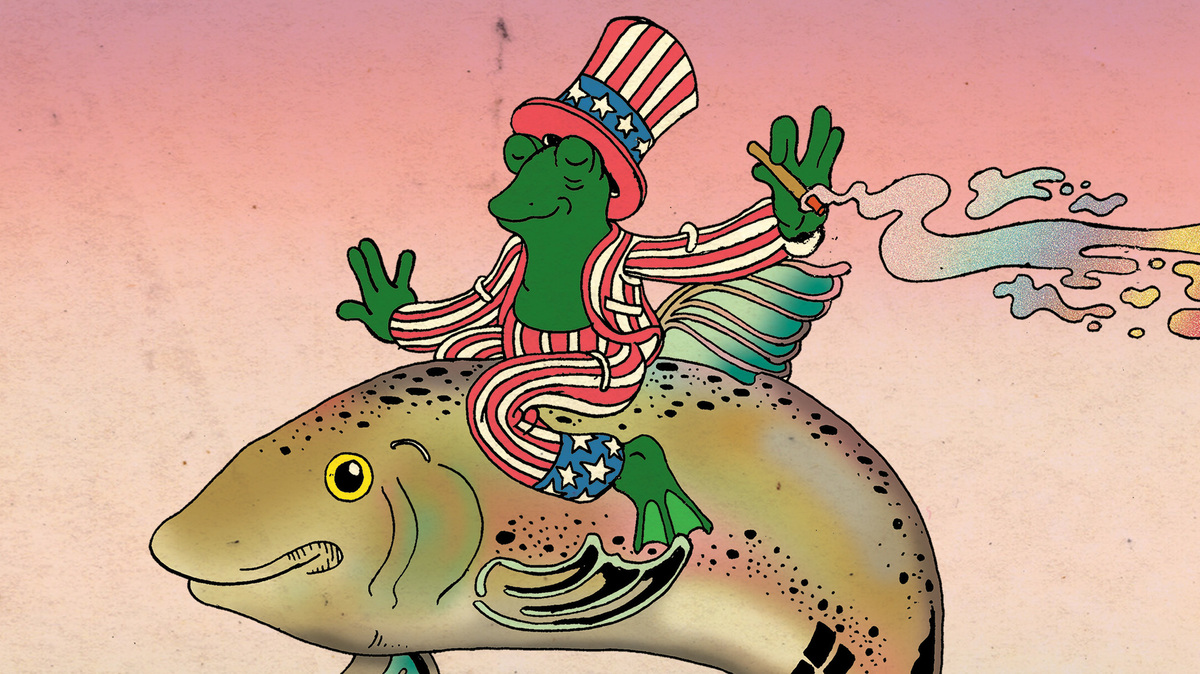 Brian Blomerth /Courtesy of the artist

Somewhere between dusk and nightfall, there's a point when the sky's deep reds and luminous notes of peach bleed into deep blues and silhouetted skylines. It's a somber, meditative medley of color, when the reflection of day turns dim; that's where the new record by Patrick McDermott, who records instrumental guitar music as North Americans, rests.

Going Steady is North Americans' third album, and it features a number of collaborators who've drifted in and out of McDermott's orbit as the co-owner of Driftless Recordings, including Hayden Pedigo and Cloud Nothings' Dylan Baldi. For the title track, the ambient composer Julianna Barwick is a quiet presence, her droning synths not so much buried as providing an amphibious bed for McDermott's calm, hypnotic interplay with Hand Habits guitarist Meg Duffy. For a piece that feels as if it could float away into nothing, "Going Steady" becomes the night.