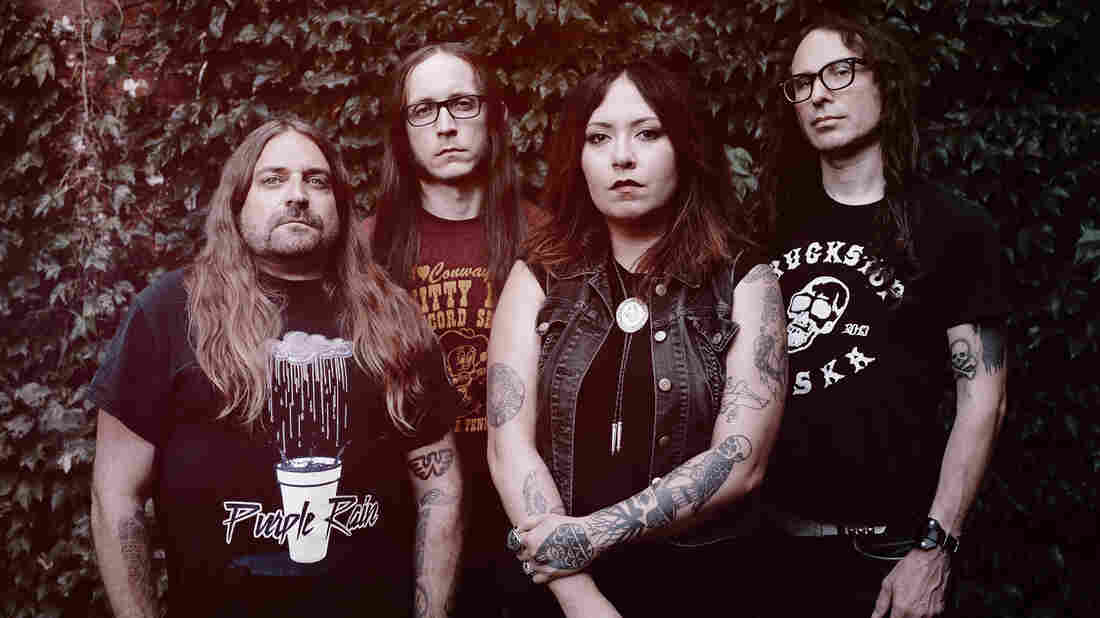 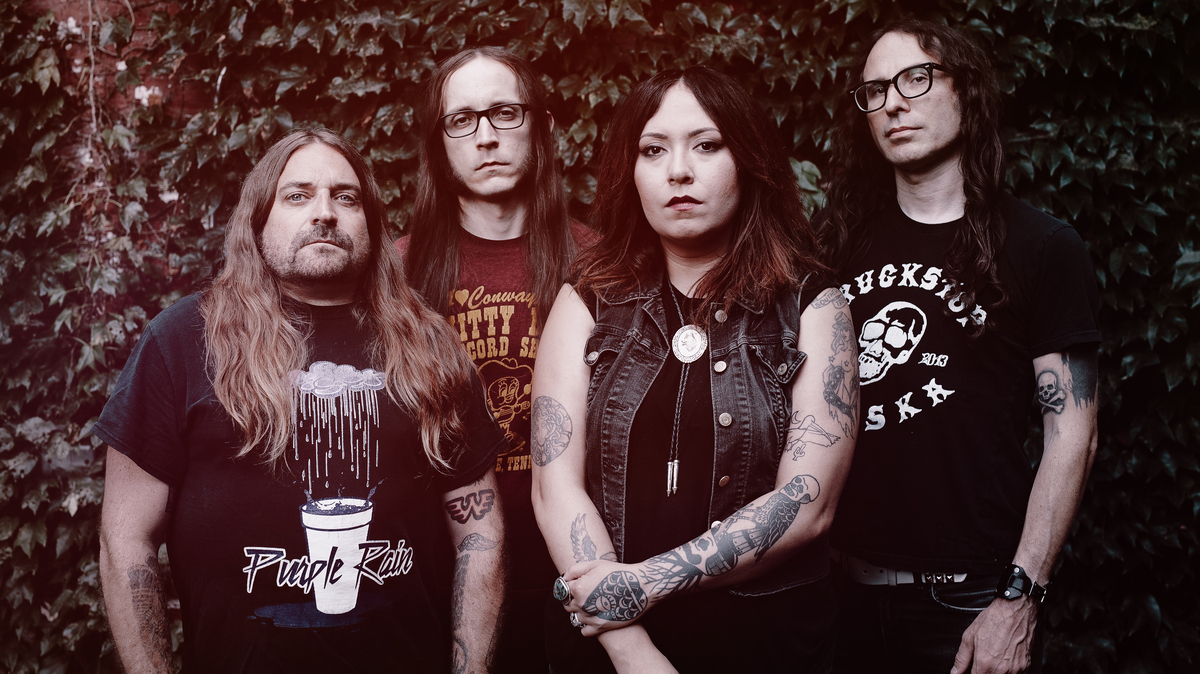 Joey Wharton/Courtesy of the artist

Eternal Return is the Richmond doom-metal band's fourth album, with Jack Endino returning as producer. Like its lineup on the split 12-inch record with Satan's Satyrs, Windhand has slimmed down to four members (vocalist Dorthia Cottrell, guitarist Garrett Morris, bassist Parker Chandler and drummer Ryan Wolfe), both reining in and maturing its heavy and psychedelic throb. 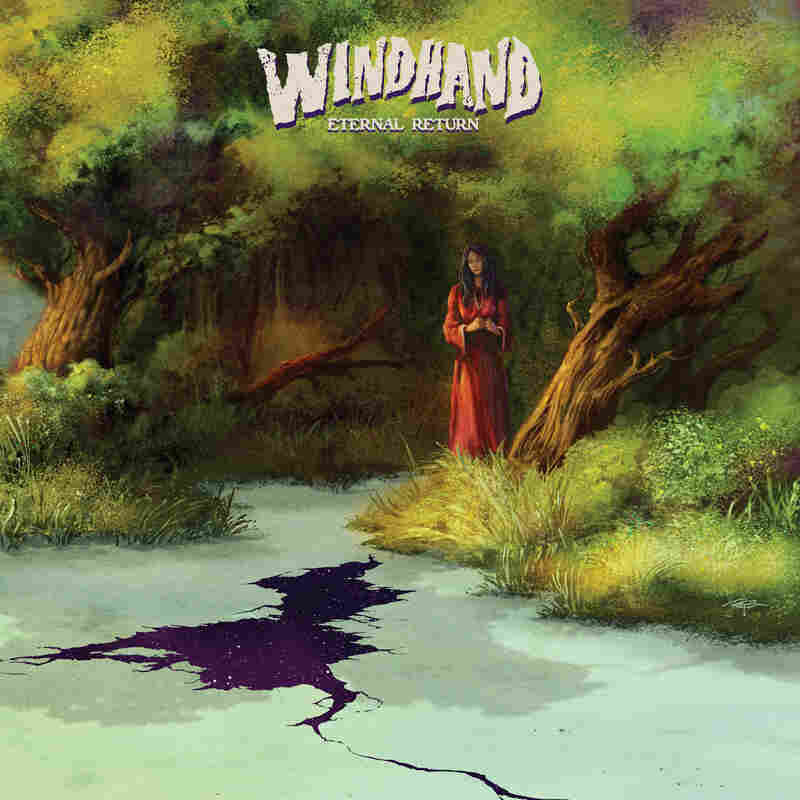 The six and half-minute "Grey Garden" is led by Morris' towering riff and a guitar tone so deep, so thick that it's like sipping on a frothy pint of the void. But as explored on 2015's Grief's Infernal Flower, there's a serious undercurrent of grunge, a sound that Jack Endino knows deeply having worked on albums by Mudhoney, Green River, Soundgarden and TAD. Windhand spends a good section of the track to drop out of distortion and meditate on flannel-powered flange and EBow as Cottrell's voice drifts in and out of space. And just when you've hit orbit, the band brings "Grey Garden" smashing to earth with the riff's mighty return and an absolutely fried guitar solo.